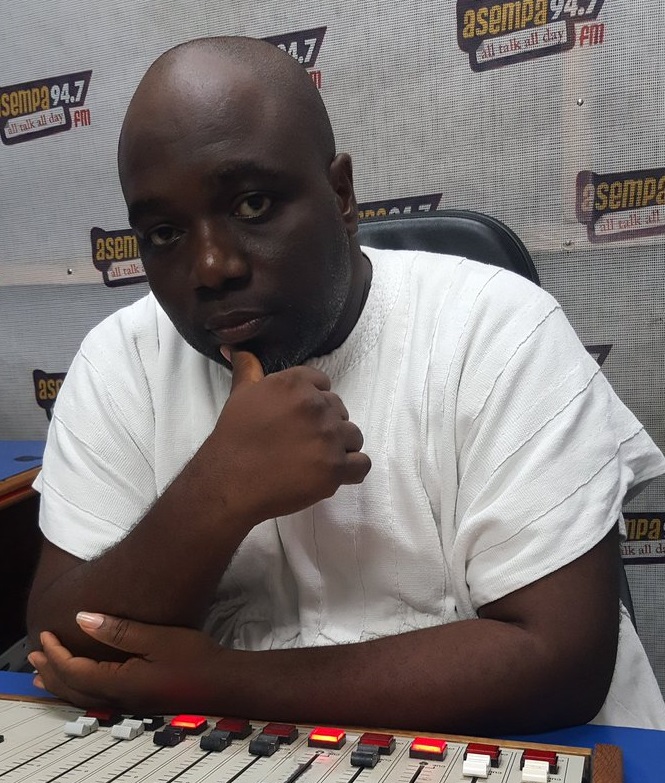 Kuulpeep, you’re forgiven if you don’t know him, but reports just coming in suggest that KABA of Asempa FM has passed away. 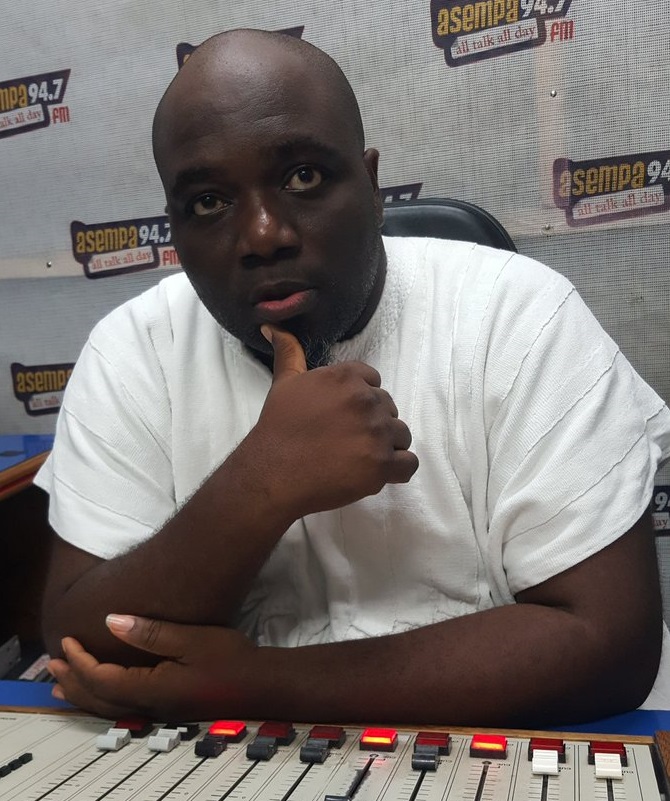 Kuulpeeps.com cannot independently confirm this report but various media houses are reporting that the radio presenter was rushed to the Korle-Bu Teaching Hospital in Accra after his sugar level shot up.

Three days ago, Kaba hosted a show to discuss the 2018 budget that was presented to parliament by the Minister of Finance, Ken Ofori-Atta.

Last year, he married Radio Gold presenter, Valentina Ofori Afriyie in a wedding that was held at Kumasi.

His last tweet to his 27.1k followers was sent yesterday. It was a ‘today in history’ tweet about Harry Potter and JK Rowling.

Today in history 2001, the British author J.K. Rowling’s star creation–bespectacled boy wizard Harry Potter–makes his big-screen debut in Harry Potter and the Sorcerer’s Stone, which opens in movie theaters across the United States.