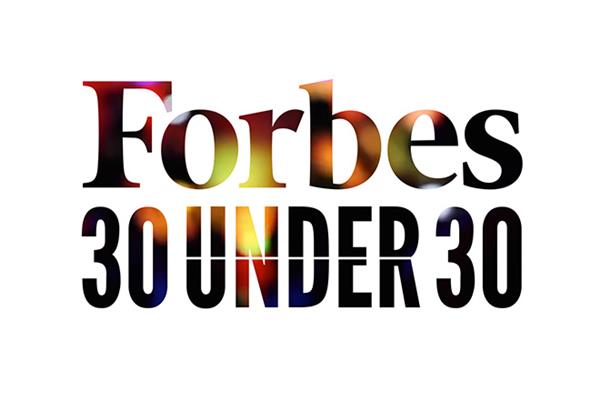 Attention !Attention ! Forbes magazine has released their 30 Under 30 list for 2018 !! And some of our favourite musicians are nominated. The nomination was based on who is topping the music charts and shifting culture, as in trendsetting, making new waves for our younger generation to vibe to.

And here are the nominees!! 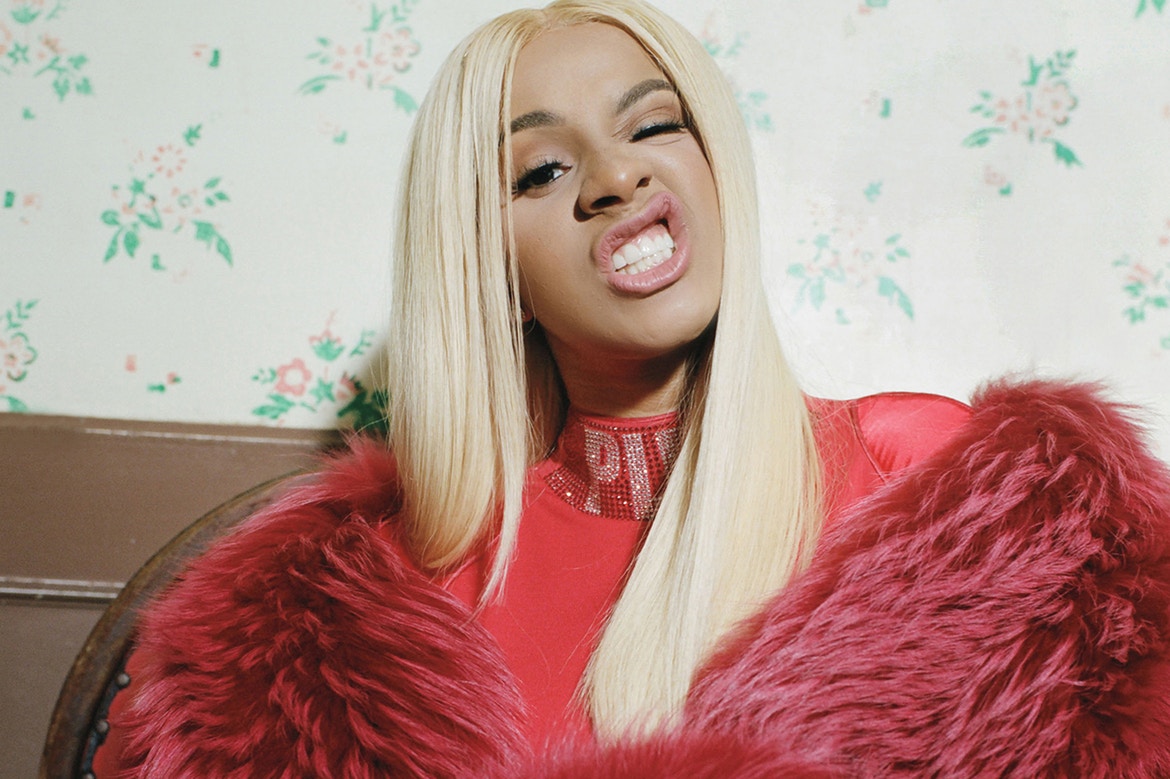 Cardi B became the first female rapper to top the charts without any features with the song “Bodak yellow”. This year has been ‘sooo’ good to Cardi we are hoping 2018 is as good to us as 2017 was for Cardi. 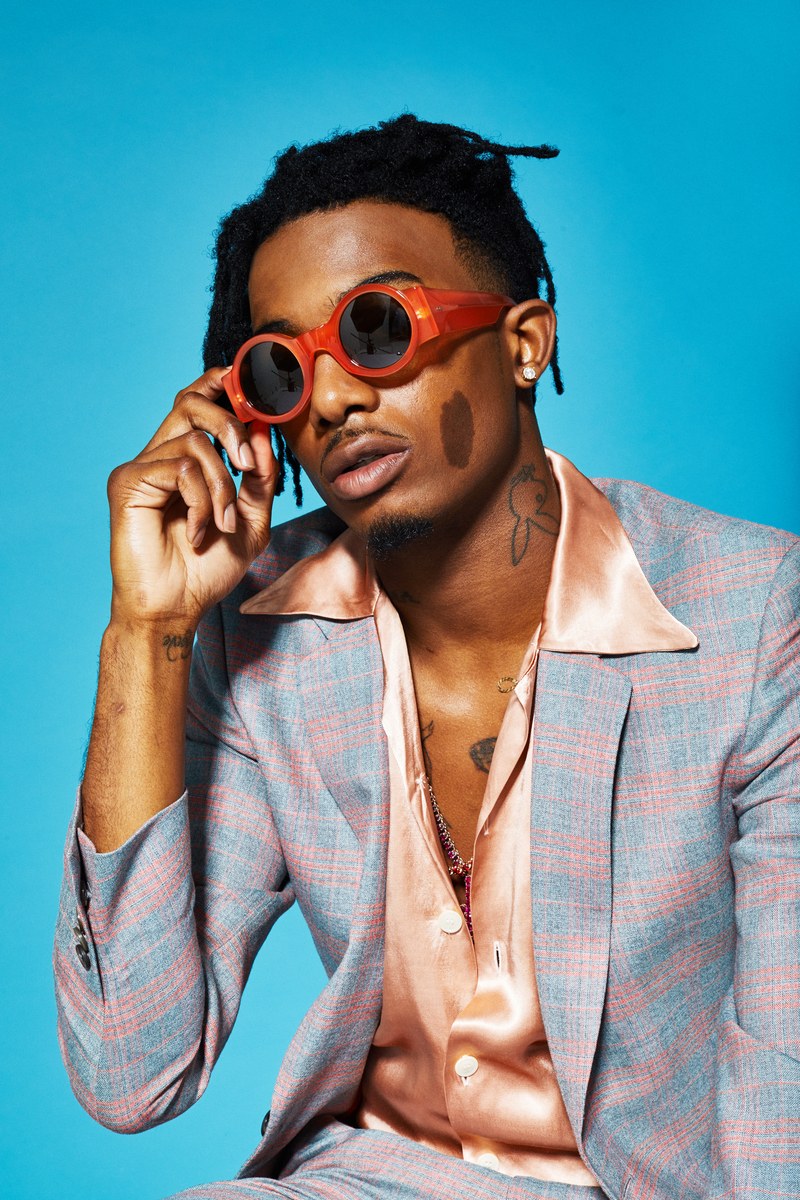 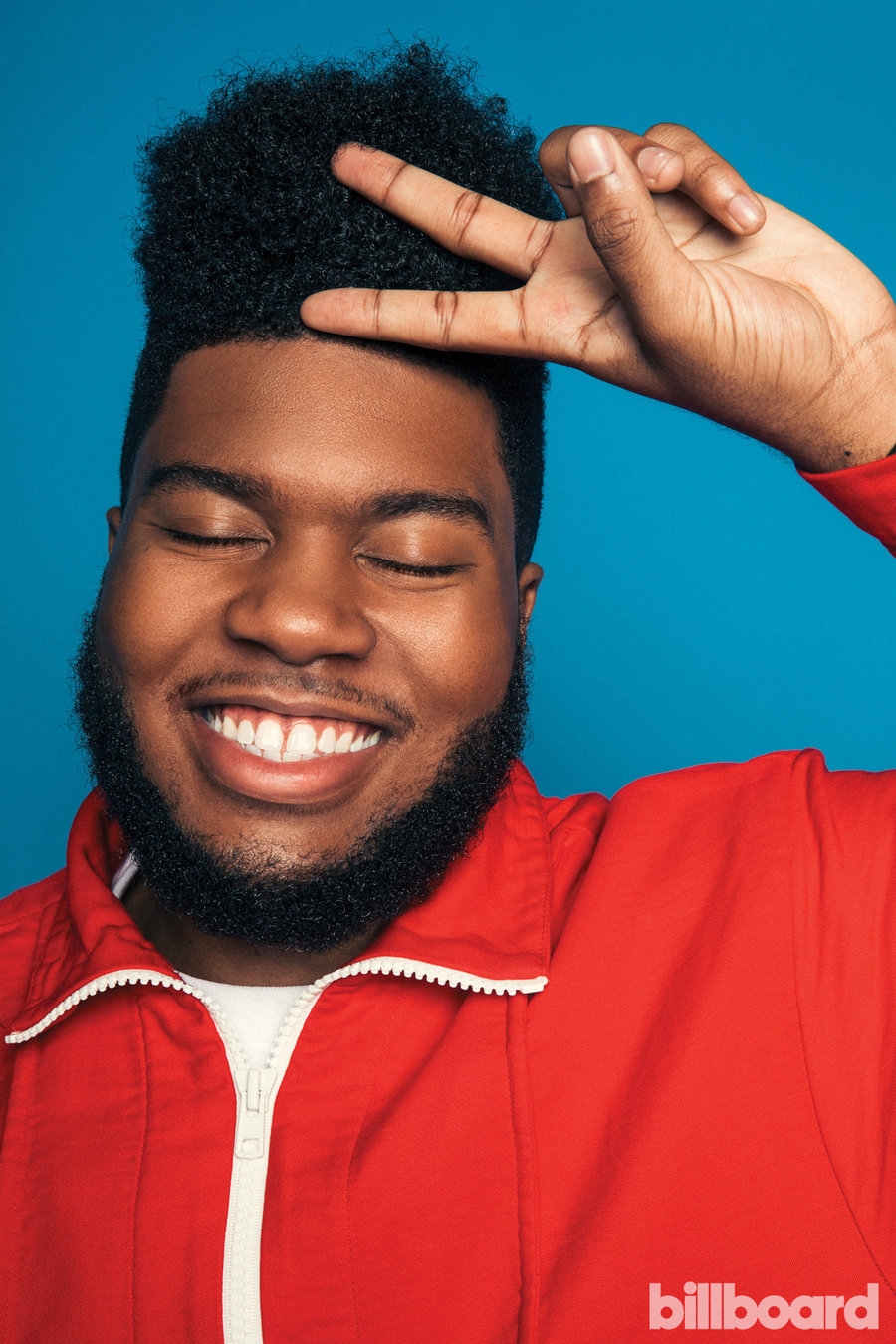 His hit signal “location” on his debut album “American Teen” was number 4 on the charts which also earned him a platinum certification from RIAA. He will be going on his international tour – next stop is Amsterdam. 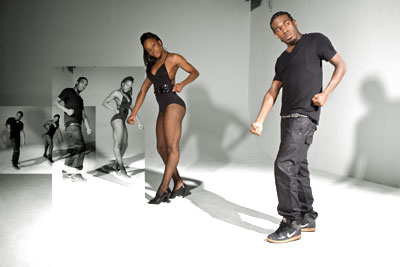 When you’re trying to learn the dance moves to Beyoncé’s hit songs “Single ladies”  and “Formation” but can’t seem to get it thank JaQuel for it. He is the genius behind the choreography. His dance moves got him an MTV VMA for best choreography. He has also worked with Britney Spears and Liam Payne. 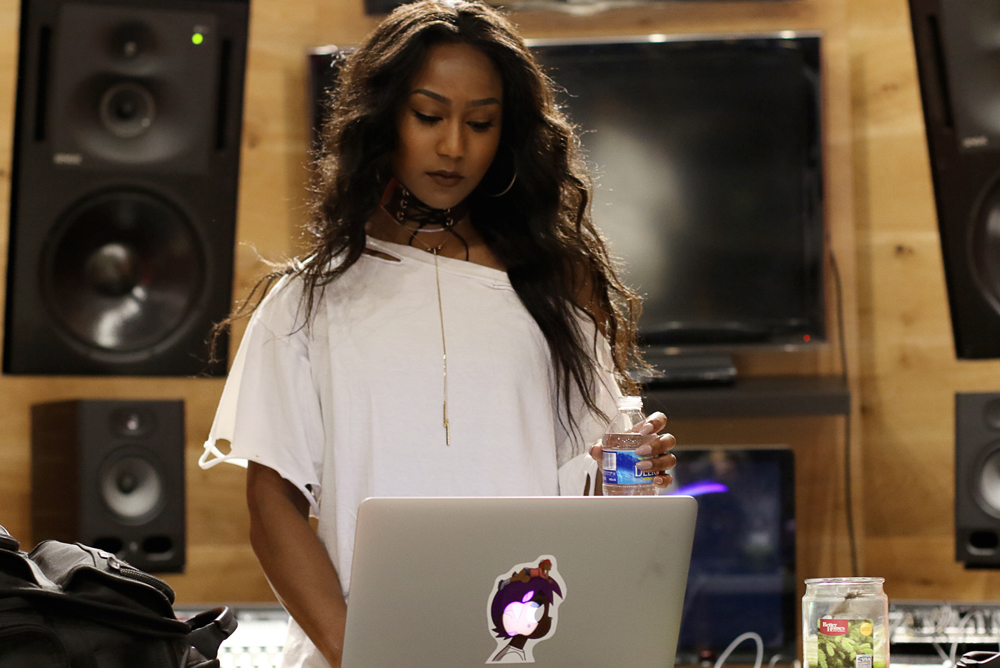 She is the sound engineer behind all the hitmaking songs from young thug, Migos, Pharrell, Playboi Carti and Lil Uzi Vert. She started her career with Gucci Mane. 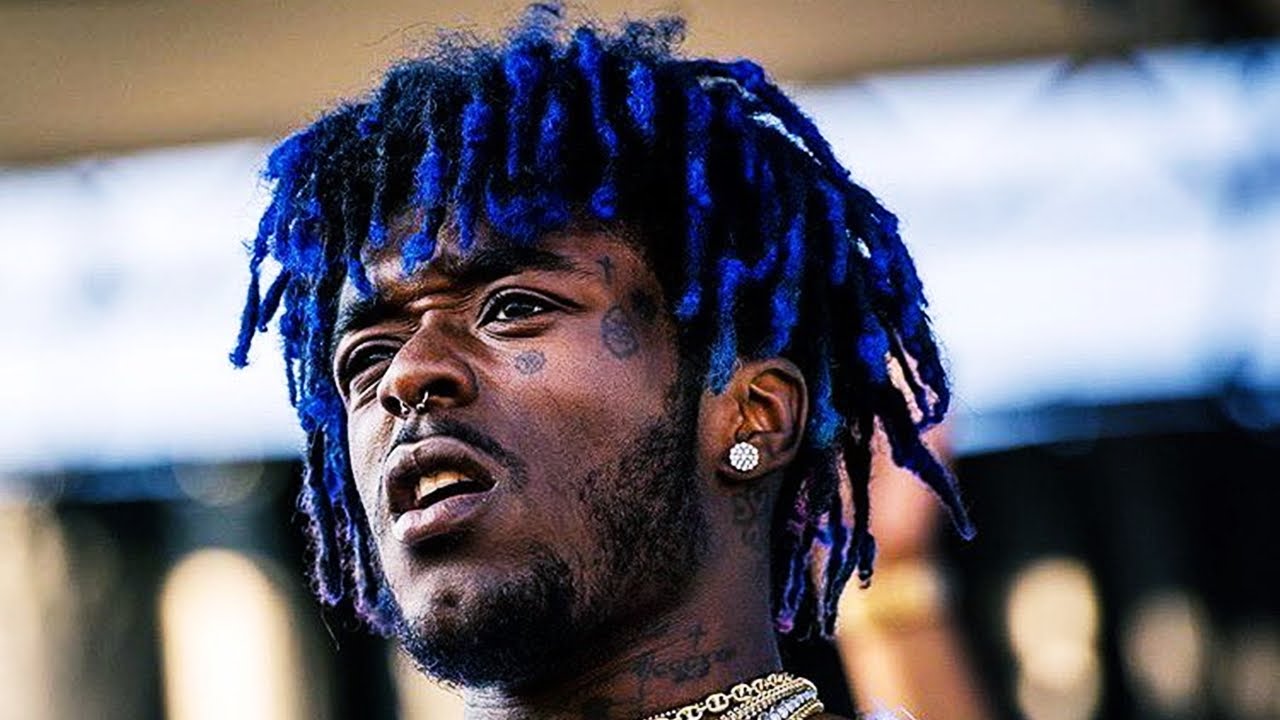 The “all my friends are dead push me to edge ” hitmaker became the most followed artist on SoundCloud after his verse on “bad and Boujee”, his album “Luv Is Rage 2” is also topping the charts. 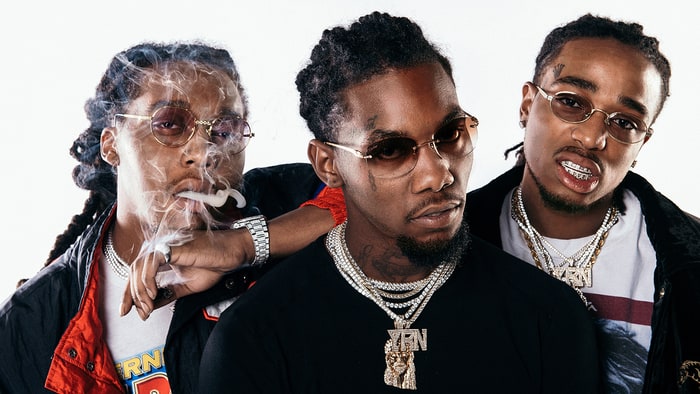 The groups hit song “Bad and Boujee” topped Billboards hot 100 singles chart with a half a billion spins on YouTube. They are now bringing in 150,000 dollars per tour. 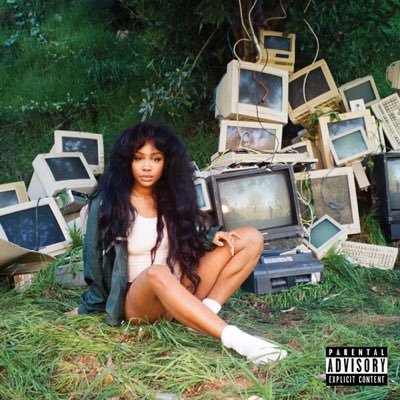 SZA is following in the footsteps of her fellow label mate Kendrick Lamar joining him in being nominated for Forbes 30 under 30 thanks to her debut album “Ctrl” with smashing hit single “Weekend” which became a side chick anthem. Her album hit number 3 on the billboard charts. 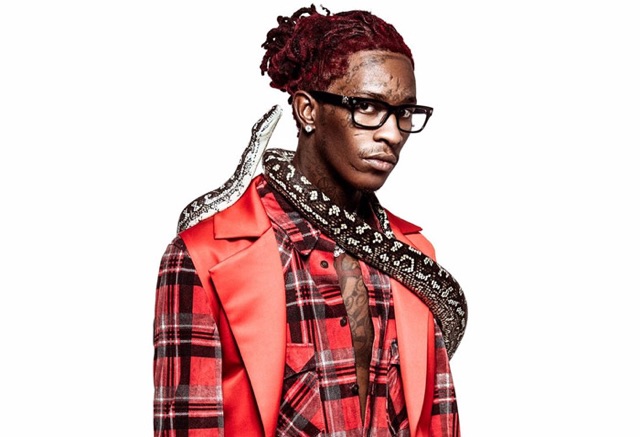 Young thugs fast rapping delivery and his unconventional way of dressing has grabbed the attention of critics and fashion designers. His self titled album “Jeffery” was Number 8 on the Billboard 200. He has also released 11 mix tapes since 2011. 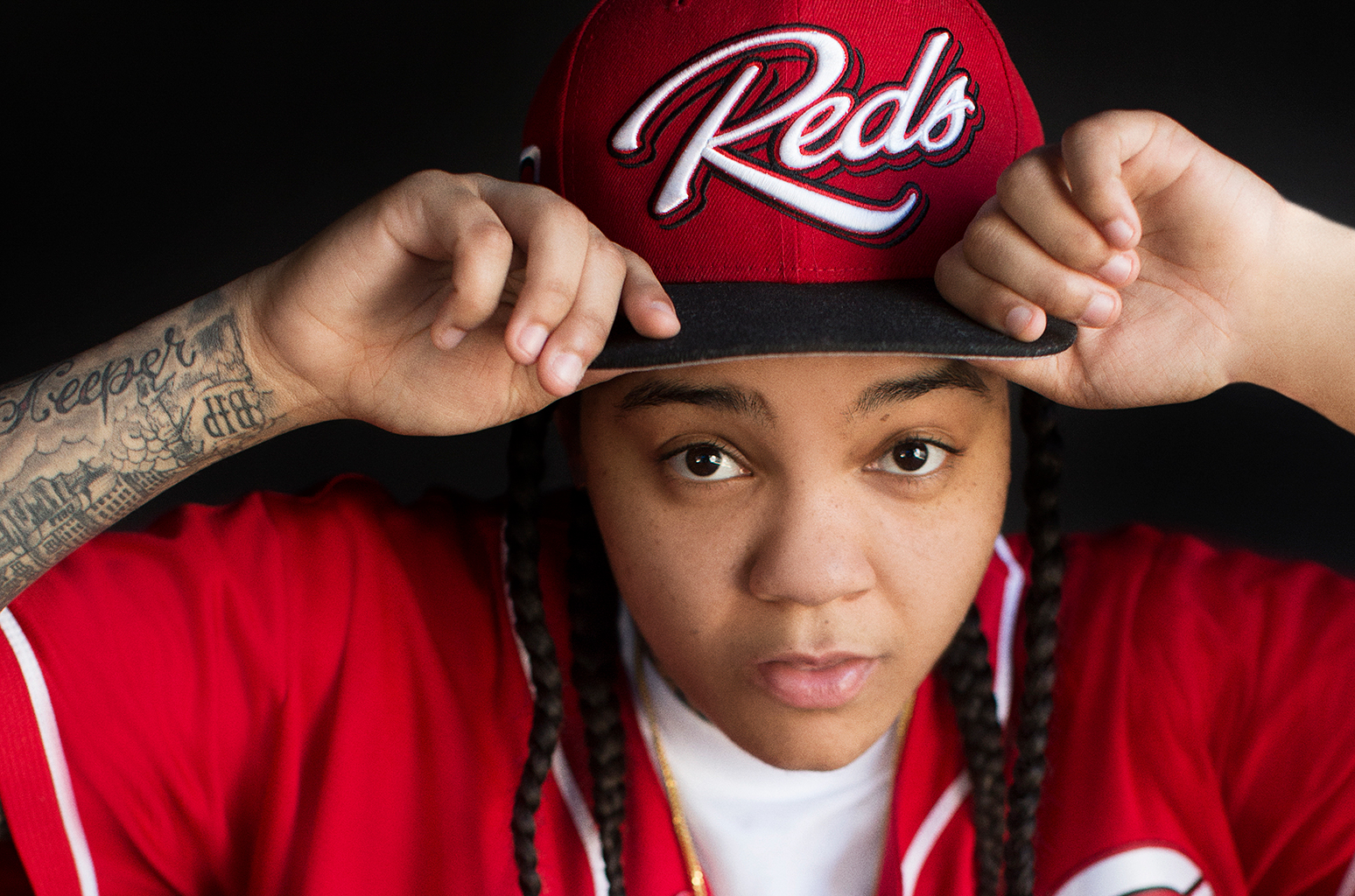 “Yea I’m pretty but I’m loco”  from her hit song  “ooouuu” which went triple platinum last year. It made her become the first Solo female artist (meaning an artist with no record label ) to appear on the billboard hot rap songs chart in 2016. She is currently working on her debut album “Herstory In the Making.”

That concludes our top 10 Forbes 30 under 30 list !! Let pray God grants us the opportunities to recieve our blessings and be great in our way like these Kuulpeeps.