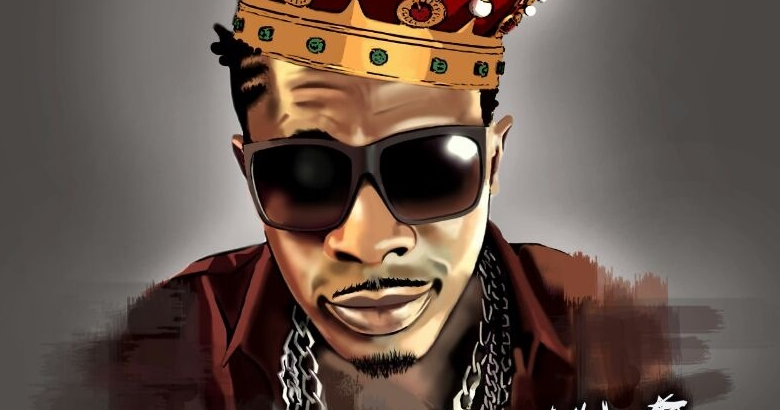 Of course, our Dancehall Commando is back again!

This time around, he’s beefing with the whole of Nigeria over…

It all started when Shatta Wale had an interview on Kasapa FM, stating that he hardly considers Wizkid a superstar.

“I will not see Wizkid and be stunned, I rather want him to see me and be amazed because I don’t see anything extraordinary about him, even though he claims to the best African artiste”

He added that he is not bragging about his wealth or competing with anyone but it’s high time Ghanaian artistes respected themselves and stopped rating Nigerian artistes into the sky.

Some Nigerians didn’t take this lightly and started to rant. 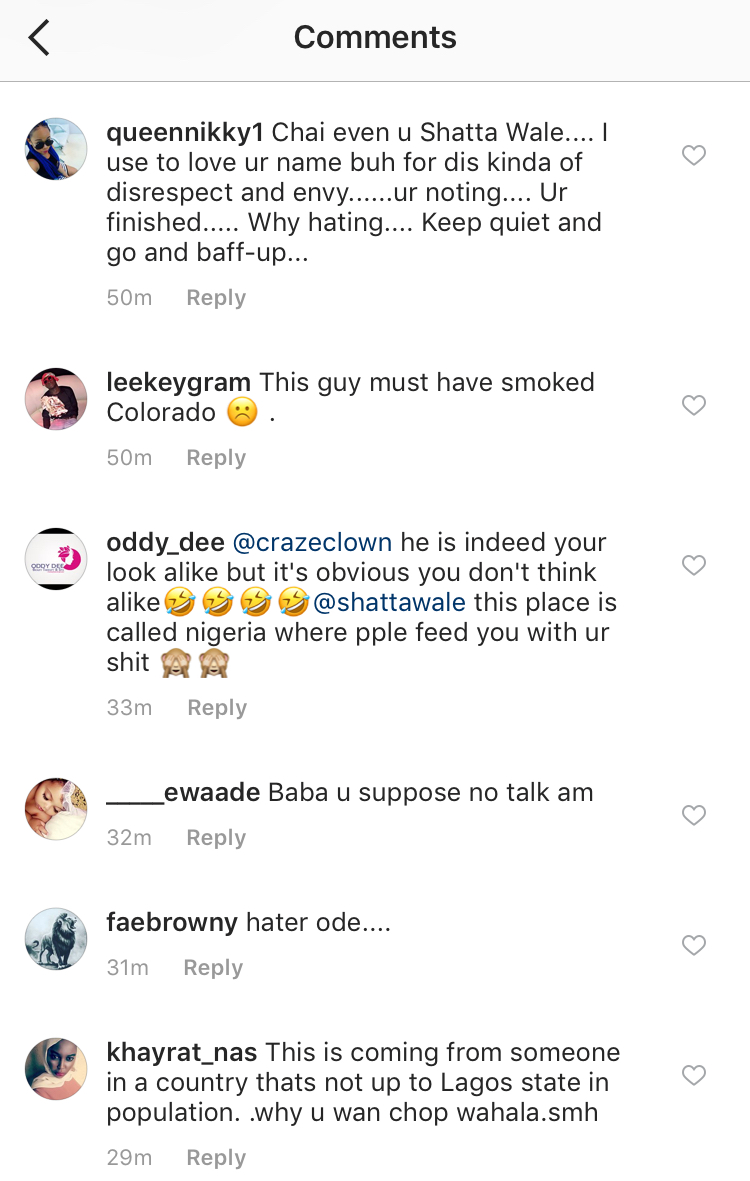 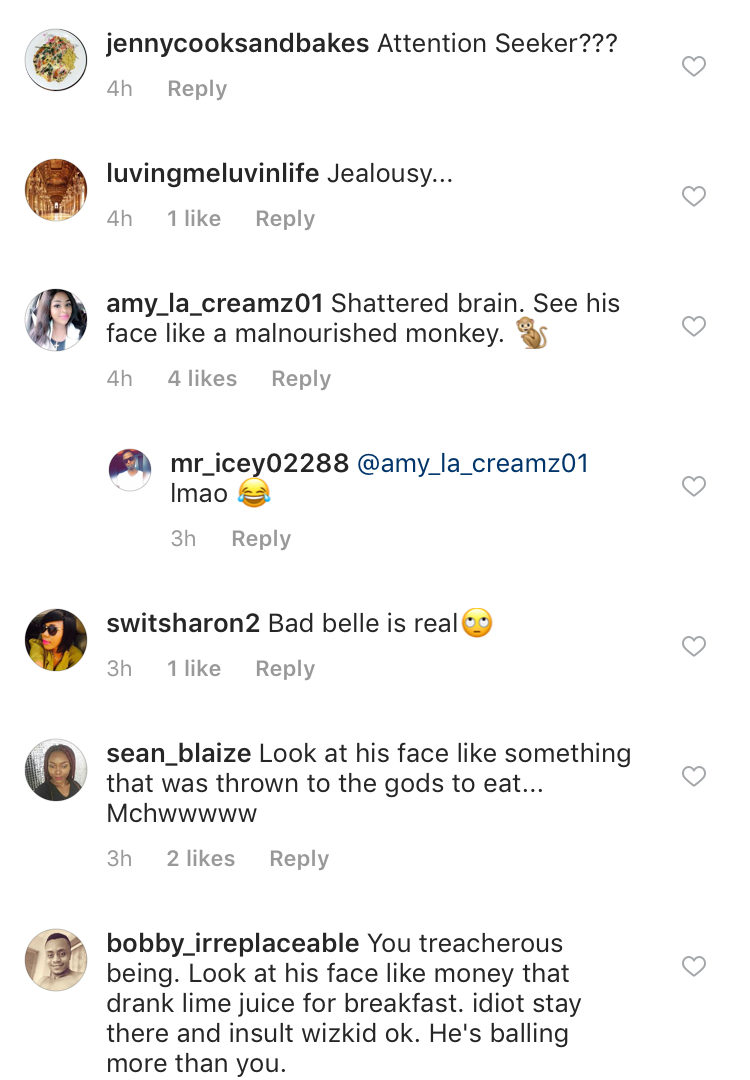 Of course, it didn’t end there, Shatta came back with a couple of tweets…

But Naija wassup me abi different guy oooo dont let me spark .. Your @wizkidayo sef knows what am talking about ..so shut fuck up..

These @wizkidayo fans i thot were nice ppl but very ugly for my liking..u wan end ur superstar shine abi…me as ade i craze oooo..Shatta movement 4 lyf

… and even released a song, ‘Disaster.’

Dammy Krane came in too…

I stand by you my g @shattawalegh Real things we deal with …. No Fake Hype!!! ❤️

Sound City sef chop in own