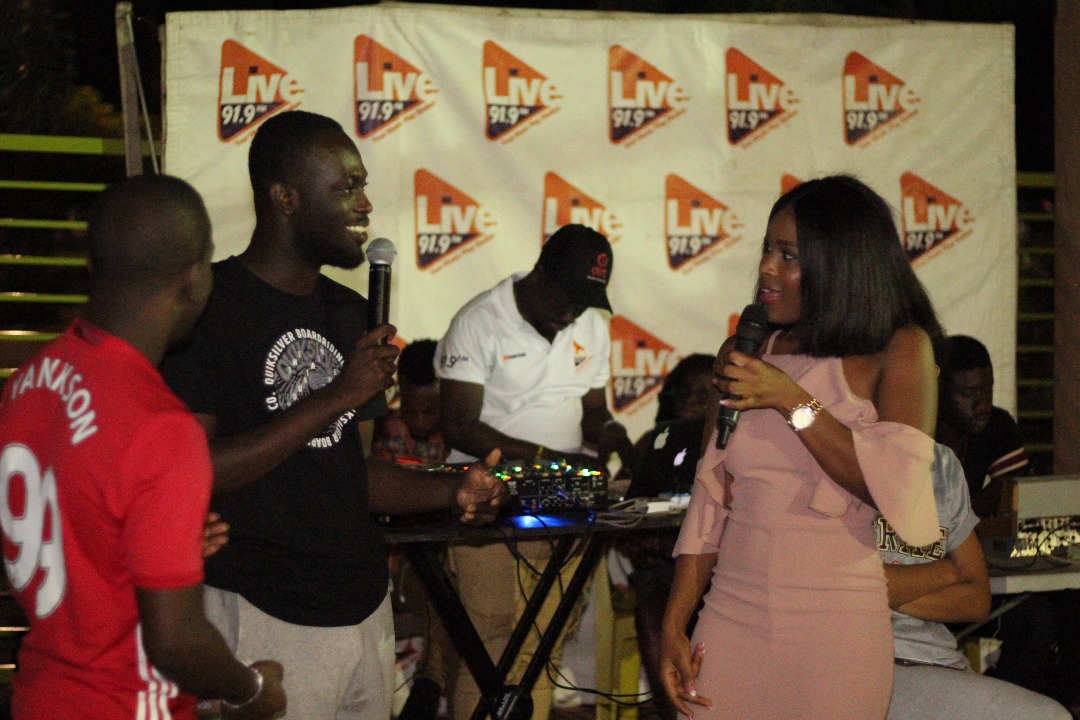 Contraceptives is not only a girl thingy ooo. Issa both sexes affair. When the b3l33 (pregnancy) comes, it’s a you and I problem. It is not only the girl’s problem. That is the reason why there are various types of contraceptives on the market. You can help your girl get a contraceptive, depending on what type she is comfortable with.

Last night, Ashesians were privileged to have representatives from Lydia Contraceptives and Berla Mundi to educate us.

SEE ALSO: How The Girl Code Talk With Berla Mundi Went Down

Brenda, a representative from Lydia Contraceptives said that family planning is not only for married couples, it is for anyone who is sexually active.

She said that, it is essential to use contraceptives as a woman. This is because, you have a job, you want to be a successful woman, and also you would like to further your education. The problem is you cannot achieve these dreams fully if a pregnancy pops up.

There are two types of contraceptives: long term and shot term.

The long term contraceptives are the intrauterine devices (IUDs). They work for up to 12 years. What it does is to block the fallopian tubes, and causes changes to your menstrual cycle. The emergency pill or the after-sex pill is taken when the girl has been raped, had unprotected sex or planned unprotected sex. The problem with the after-sex pill is it cannot be taken a daily basis since it has side effects.

For more information on contraceptives, contact Lydia Contraceptives on 0303974305 between the hours of 8am and 5pm.