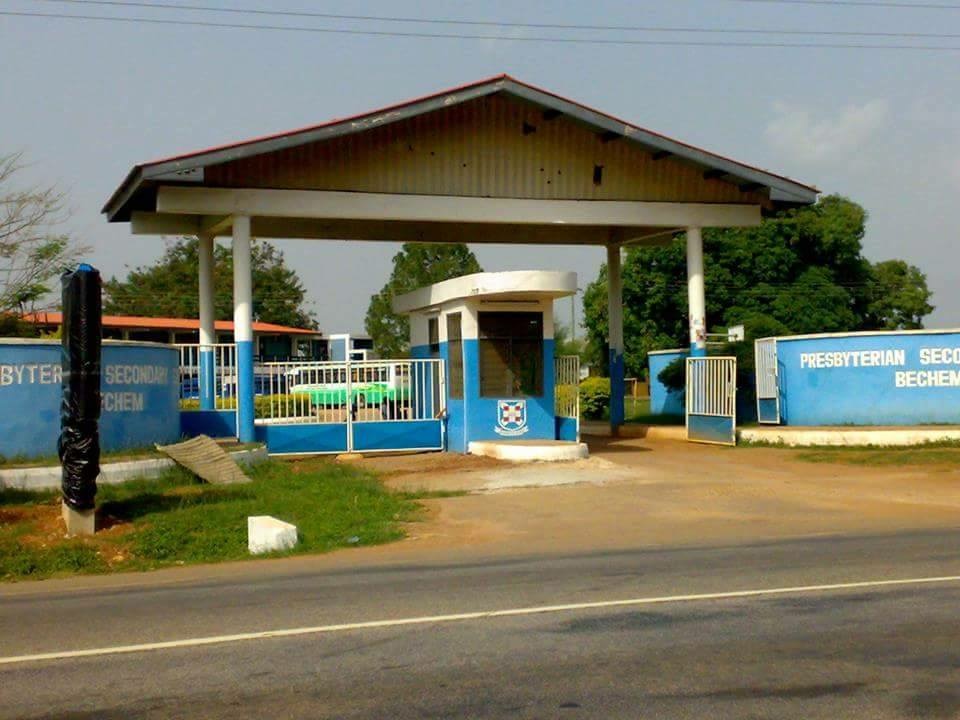 The Presbyterian Boys’ School was set up by the Presbyterian Church to train young Gold Coasters in 1938. Throughout the years, the Church has sought to spread this baobab of knowledge to other parts of the country by setting up other schools and they sure weren’t going to change the names of these schools…so they called all of them Presec. Now, these other schools have been blocked by the shine of their pacesetter, Ɔdadeɛ. Let’s put the spotlight on ten of such schools- the forgotten Presecans. 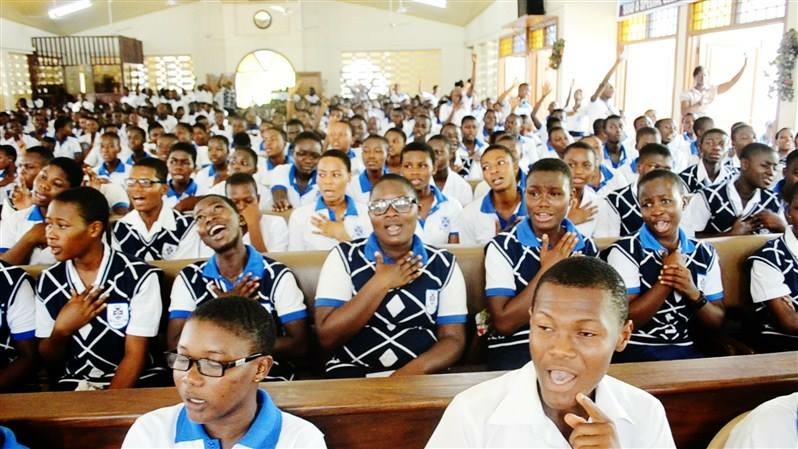 Presec Tema is a day school, which was established in 1994 by the Tema Presbytery. The school performs excellently in academics and sports too. Black stars player, Opoku Ampomah is a product of this school.

This Presbyterian school is located in the Ashanti Region. It was established by the Presbyterian Church of Ghana (PCG) in 1991, as a community day school with an initial student population of nine, made up of five boys and four girls. The school is now running a boarding/day system. 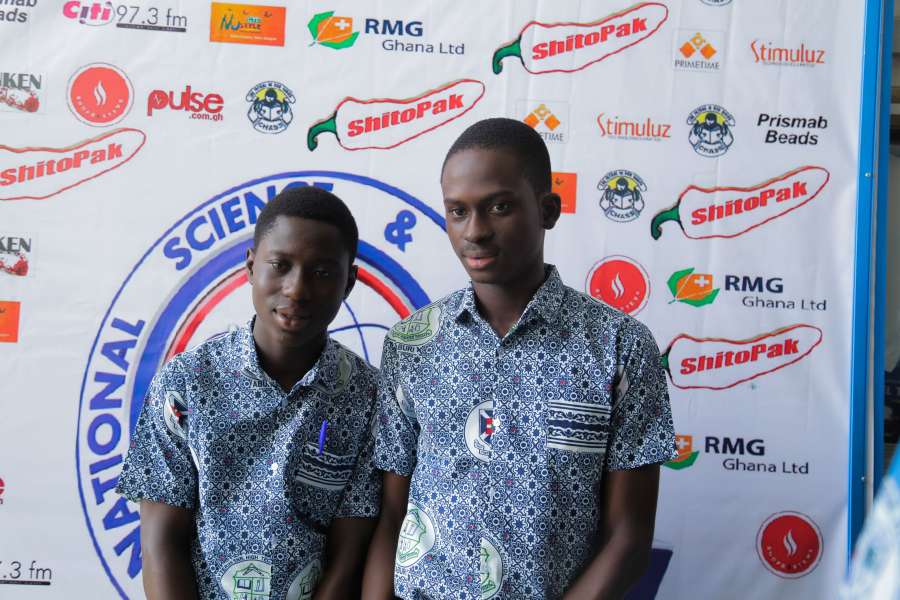 This Presec is also a technical institution, hence the abbreviation PRESTECH. The school is one of the giants in the Eastern Region. 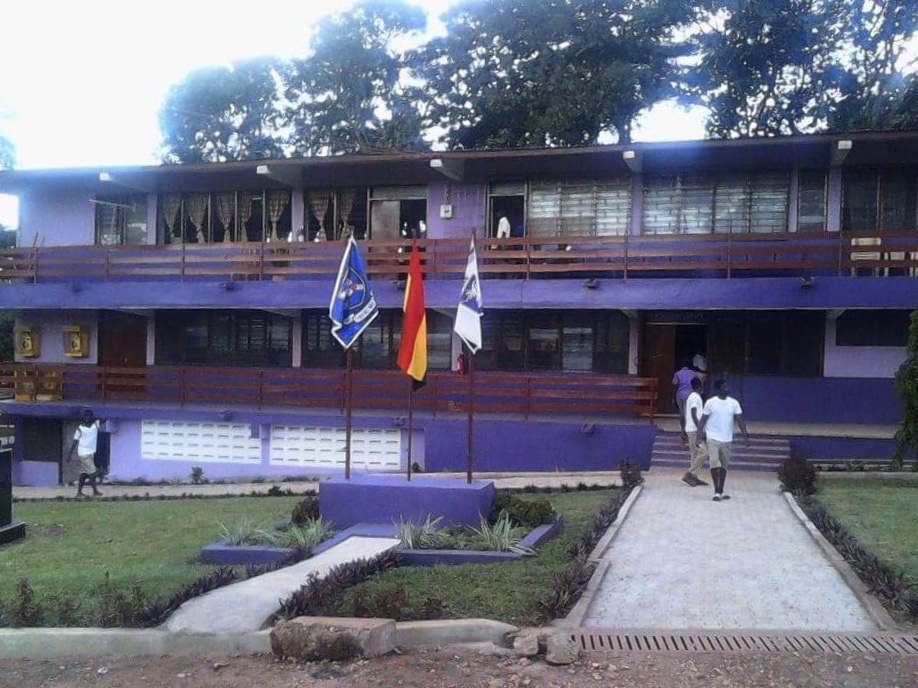 Abetifi is home to another Presec. The school deviates from the norm as they use a different crest, unlike other Presec schools who use the church’s crest. 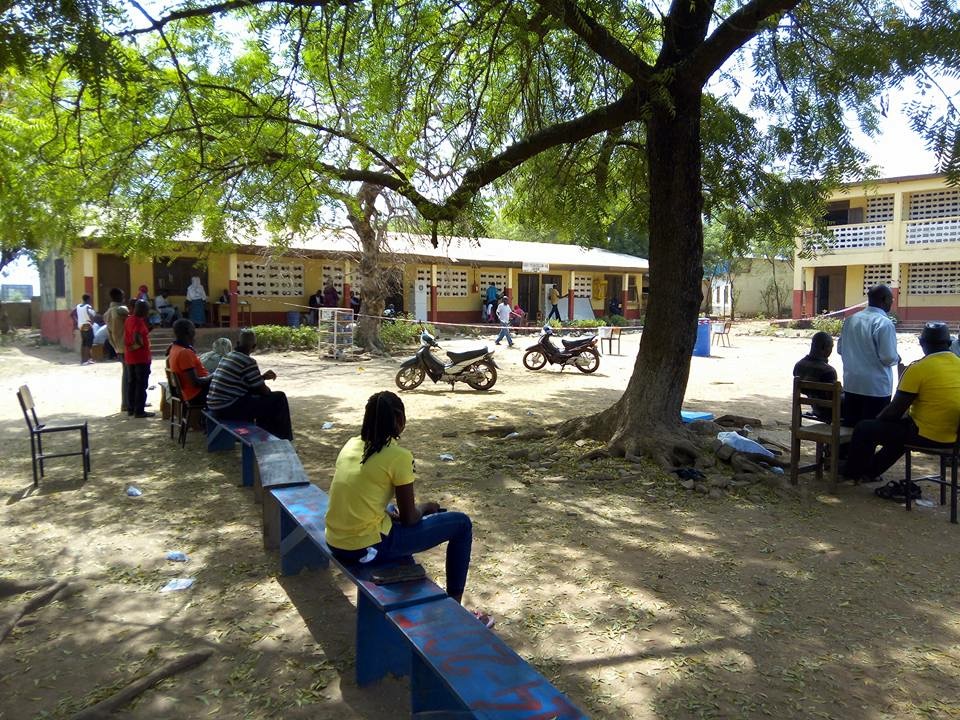 Tamale Presec was established in 2002 and they’ve achieved remarkable strides in WASSCE, scoring a 100 percent most years.

Bechem Presec is one of the top Presec schools in the country apart from the Ɔdadeɛ counterpart. The school, which was initiated by the late Omanhene of the Bechem Traditional Area, Nana Fosu Gyeabuor, and handed over to the Presbyterian Church of Ghana, was formally opened on February 23, 1966. The school is a vibrant stakeholder in the academic sector. 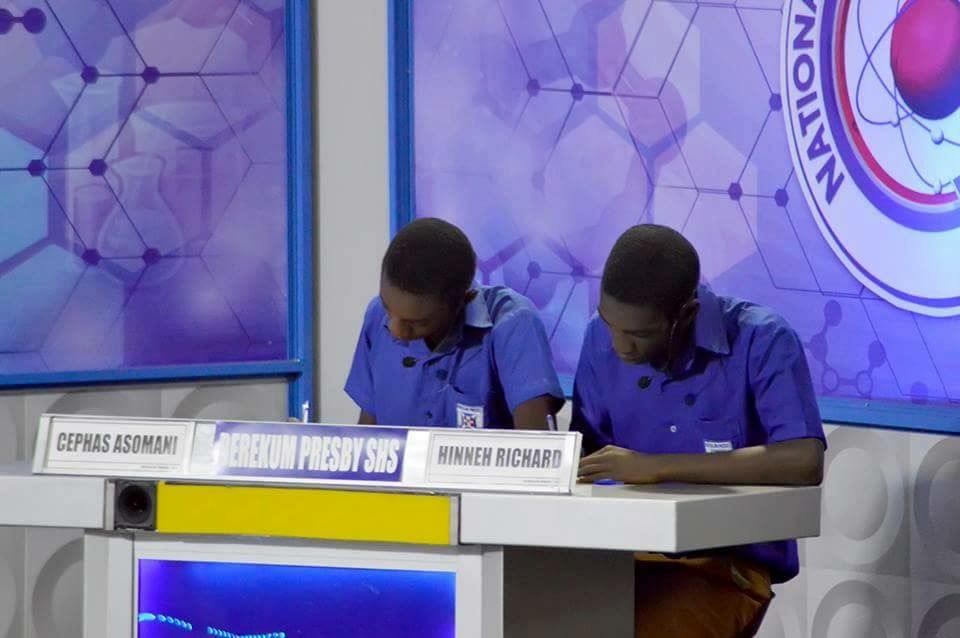 Berekum Presec was established in 1993 to produce well-balanced and disciplined individuals who would be intellectual, spiritually, emotionally and physically sound with the needed knowledge and skills for the socio-economic development of our country. The school, though very young is a force to reckon with in the NSMQ and the WASSCE rankings.

After Presec Legon and Bechem Presec, Osu Presec is next in line in terms of popularity. Situated obviously at Osu, Kuku Hill in Accra, OPRE receives high acclaim for their notable alumni. The school was established in 1956. OPRE is a feared contender in the NSMQ. 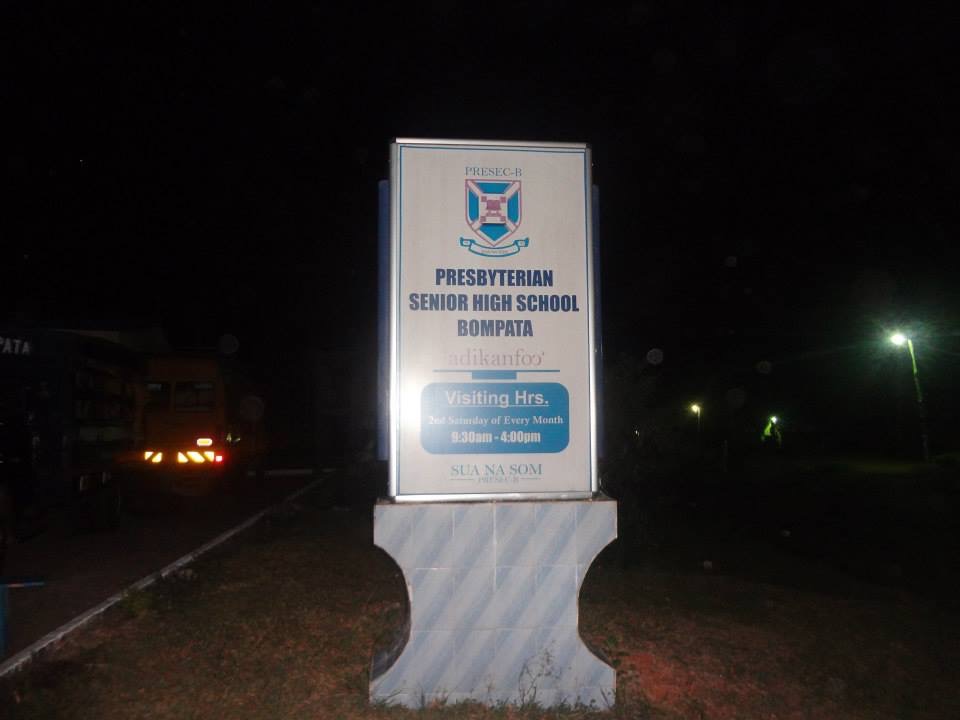 Suhum Presec was established on January 31, 1991, as an upgraded institution of “Demonstration Junior Secondary School”, an offshoot of the then middle school, during the 1987 Education Reforms. It is one of the known Presec schools in the Eastern Region.

There you have it! Next time someone tells you they are an alumnus of PRESEC, take time and ask which one. They all are doing their best in realizing the church’s vision of being a stakeholder in Ghanaian education.