Black Stars captain, Asamoah Gyan could retire after the next African Cup of Nations.

This was revealed by veteran coach JE Sarpong, a coach who saw Gyan rise up the ranks.

Coach Sarpong revealed he has asked the striker to retire from the Black Stars following his recent injury setbacks. 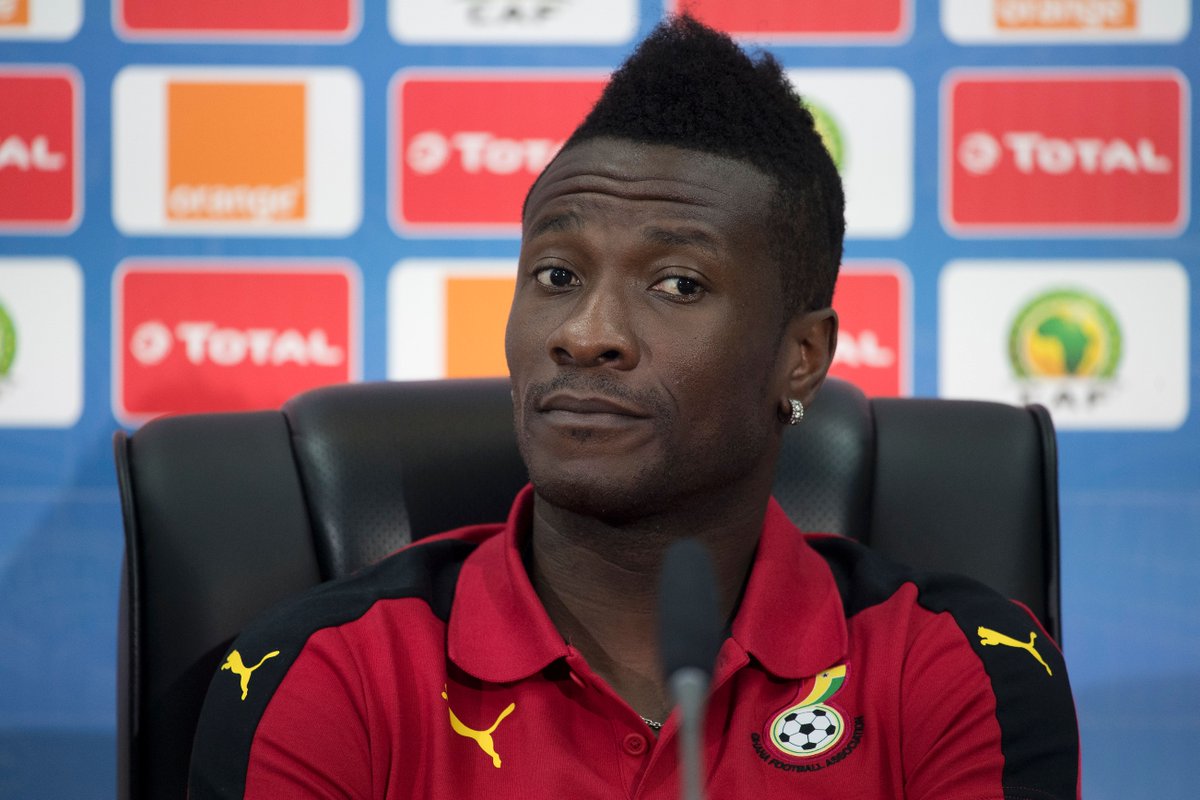 “I personally have told Gyan to retire from the Black Stars team, he has done a lot for the Nation and everyone knows that,” he told Atinka FM.

“I spoke to him several times and he told me he want to take the team to the Cup of Nations and call it quits.

“But I think it is time for him to make a bow because he has paid his dues.”

Asamoah Gyan remains the most capped player for the Black Stars.