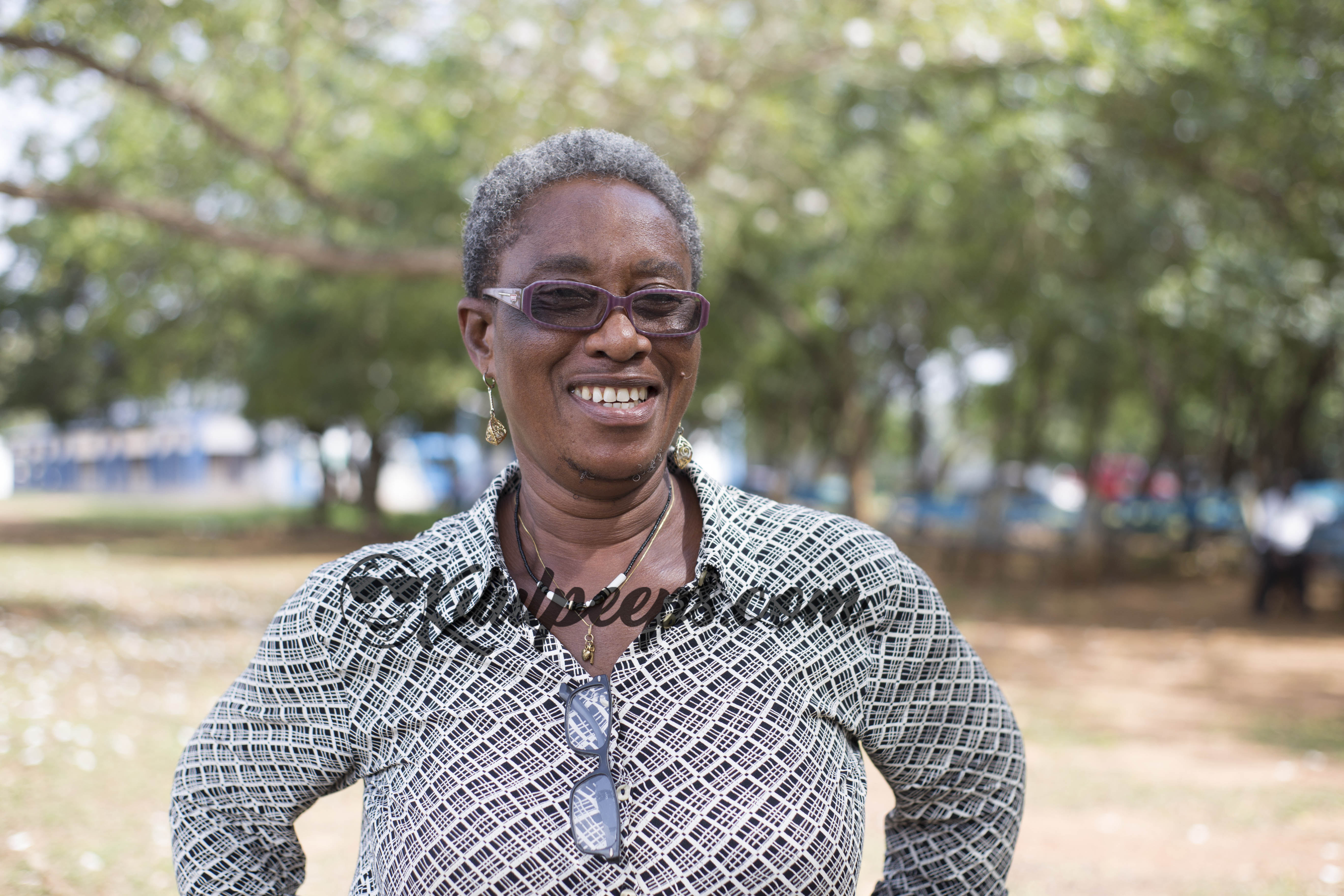 As part of celebrating Presec as our High School of the Month, we had a very brief chat with Auntie Abigail, the longest-serving non-teaching staff of the school.

She spoke to us about life on campus with her ‘boyfriends’ as she calls the students. She also shared some good memories with us.

Kuulpeeps: A little birdie told us you have been working at Presec since time. Auntie Abigail, was the bird right?

Antie Abigail: Yes, the bird was partly right. Obviously, it’s not possible for me to be working here since time. I started working here as a secretary on January 1988 and I worked on admissions. It’s been 29 years.

Kuulpeeps: wow… that’s a long time working at one place. Has your job description changed since you started working at Presec 29 years ago?

Antie Abigail: I work with the archives now. After the admission list has been submitted to the school, the head of the school first works on the list. It is my job to prepare and keep the files of all students in the school. You can call me the record keeper.

Kuulpeeps: 29 years seems to be a long time. Did you ever feel like leaving?

Antie Abigail: Sometime back, my name was on a list of staff members who were supposed to be transferred, but later on I was dropped due to some medical issues. I have never really felt like leaving again.

Kuulpeeps: If you’ve worked at Presec for almost three decades. You must have some really great memories.

Antie Abigail: In 2005, on my way back from the hospital, I met some boys at opera square entering the cinema. Fortunately for me, I had some relatives who worked at the cinema so I prompted them that some of my ‘boyfriends’ from Presec had just entered the cinema. Some few minutes after the movie had started, my people closed all the windows and doors at the cinema and the movie was paused. I walked around the cinema and I caught 10 of them in the cinema. So, we formed a human chain with our belts and we walked through the Makola market before bringing them back to school for some hot weeding.

Kuulpeeps: You’re a perfect human time-lapse for everything that has happened at Presec over the last three decades. Has there been any changes in the school during your time here?

Auntie Abigail: Yes. There have been so many changes. The biggest is the number of students. Before a class had 25 students at most. Now you can have just one class containing more than 50 students.

See Also: Let’s Bring Back Your Presec Memories With These

Kuulpeeps: You call the students your ‘boyfriends’. You must have a very close relationship with the students.

Auntie Abigail: I‘m like a mother to them, all of them call me mommy but that doesn’t mean I don’t discipline them. I punish them like every mother does.

Kuulpeeps: They call you mommy, you said. But has any of your own children attended Presec?

Auntie Abigail: Yes, My son attended Presec and he completed in 2015. 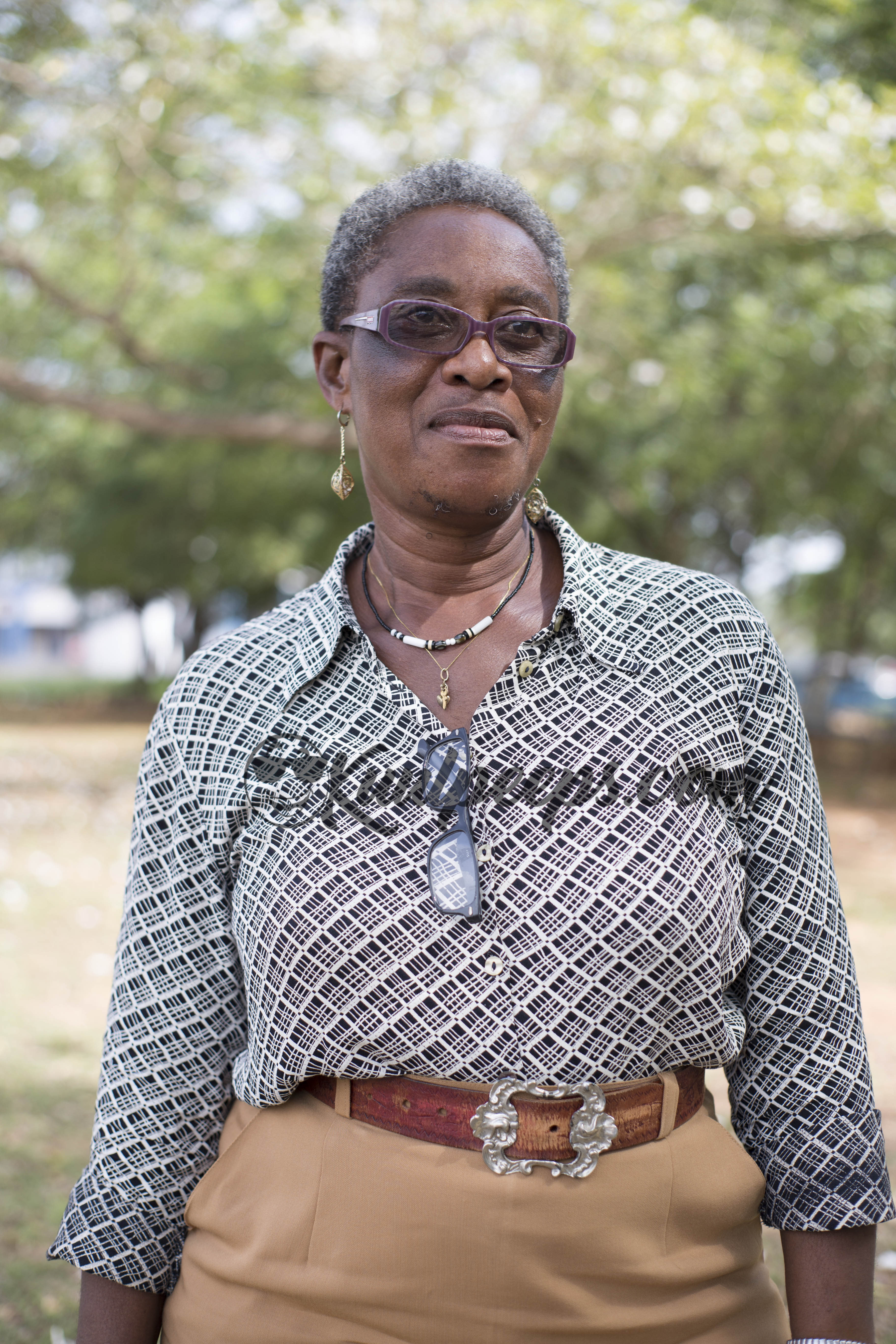 Auntie Abigail: One of the boys I caught at the Opera Square works with NASA now, and I was so proud when he addressed the whole school and mentioned me as one of the people who helped him to attain certain heights in his life. That is when you know your work has paid off.