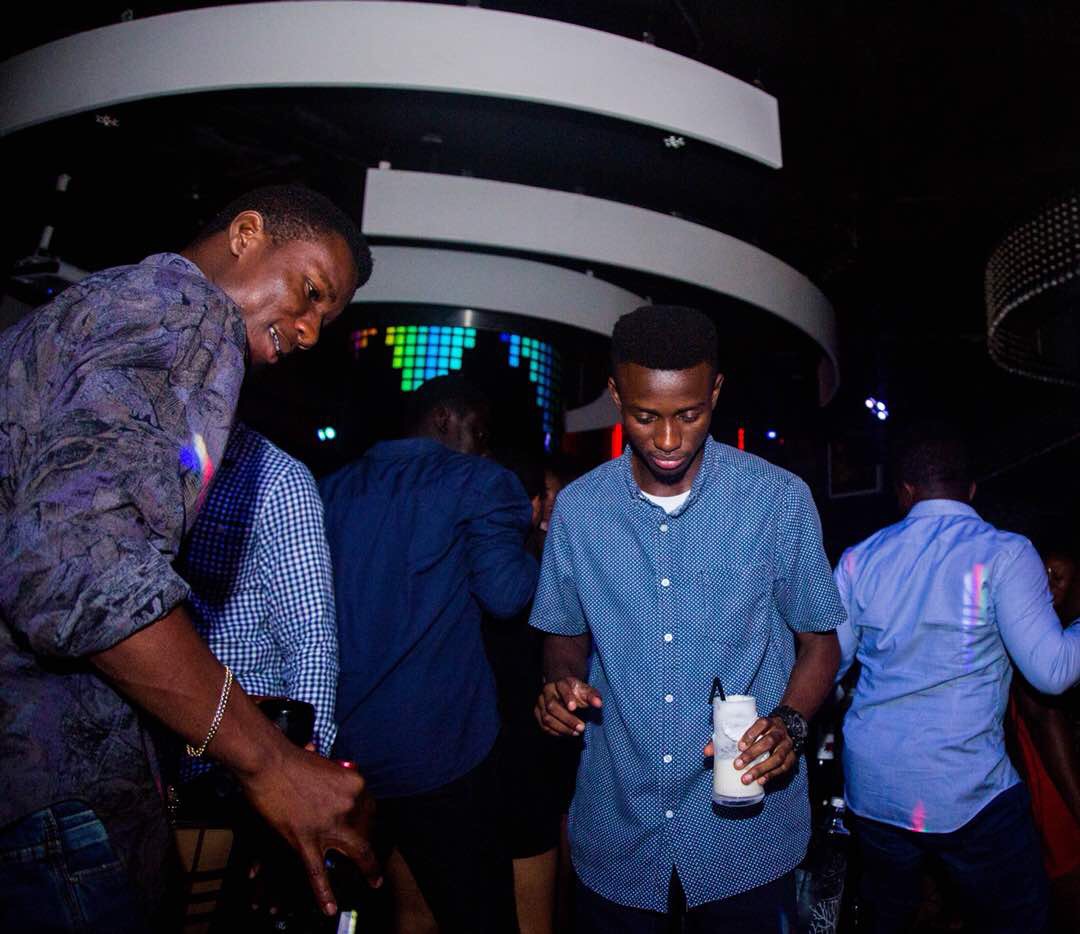 Friday nights are specifically for chilling.

It’s an unwritten rule. Go argue with your bed.

Now if you’re someone who loves to obey this rule, you’d remember seeing at least three of these guys in one of your many trips to the club.

This one didn’t come alone but all his friends have found some ass to twii so he’s got no choice than to sit and tweet about how much ‘fun’ he’s having.

These ones are the ones who came with all the money! They buy the most expensive tables and charley, forgetti your money cos they’d buy all the drinks and buy your girl too.

Look around. See that one with two bottles in his hand? Yeah that one! Doesn’t matter how loud the music is, he’s probably bragging about how some artiste called him just this morning or how how he can easily get some girl. He’s usually tipsy before the real jamming starts. He will definitely black out by the end of the night.

This one came to chillllllll and he will not be stopped! He probably won’t buy drinks but charley, every song that comes on, he will dance! He’s on everyone’s snap.

They will talk about everyone and anyone in the club. Especially the girls. They barely do any dancing and have one drink in their hand from 11pm to 5am.

Which one are you? Which one have you noticed? Lol if you haven’t really observed any, here’s an opportunity for you! You get to have fun and also prove that we are lying…or not.

Call your friends and save the date – this Friday inside Soho!