Kuulpeeps – Ghana Campus News and Lifestyle Site by Students
Home POP CULTURE Lifestyle If You’re Not A Member Of Echo And These 5 Other Crews...
Facebook
Twitter
WhatsApp 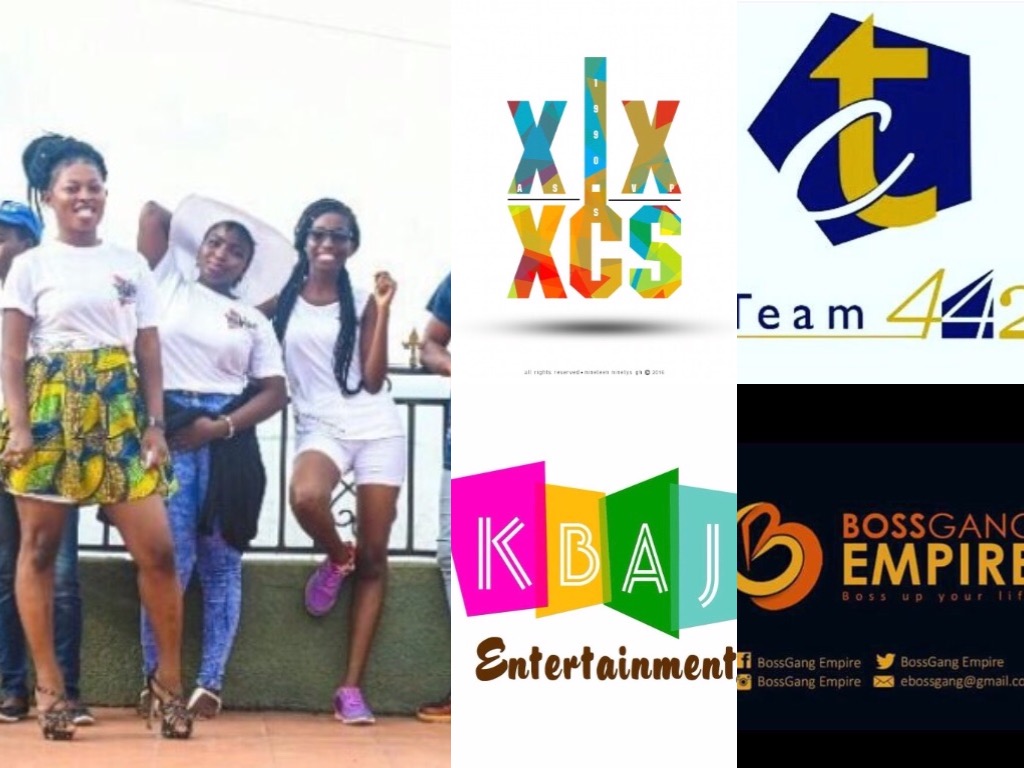 Yeah, you read the caption right! These crews are the hottest on campus right from event organizing, public appearances and socialization. Why are they the hottest?…coz Kuulpeeps said so!

Still, in doubt, let’s show you why you’re wasting your time if you’re not a member of these campus crews 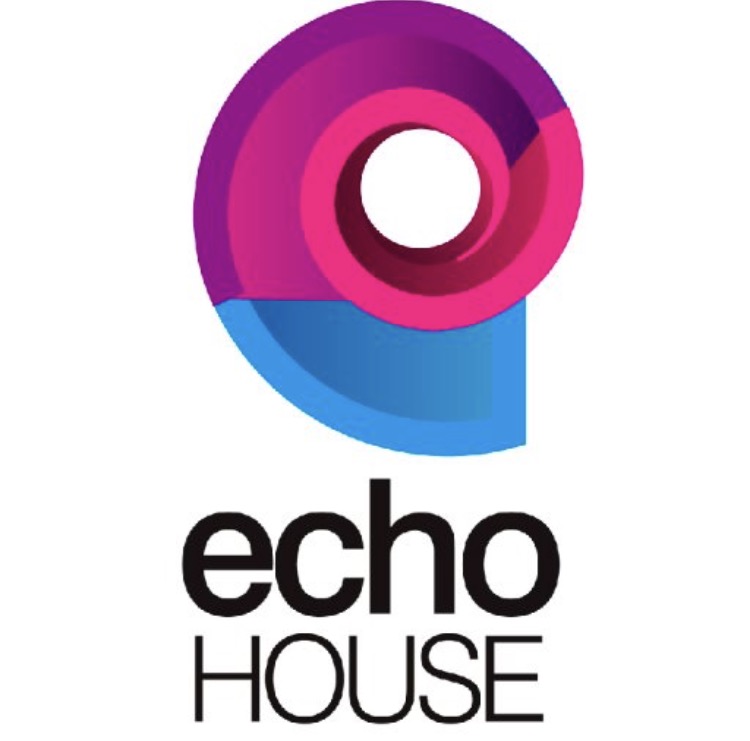 With chapters on every campus in Ghana, Echo is the hottest crew on UEW campus. The campus chapter plays important roles in the organization of top shows like the Vodafone Planet X party, Ghana’s biggest beach party, Tidal Rave  and other top notch events.

This crew is populated by some of the hip students you’ll find on campus. They know wossop and they strive to only bring the best. If you don’t believe ask anyone who attended the Turn Up Party with Magnom.

Undoubtedly one of the oldest crews on campus and the most experienced. KBAJ has the largest following on campus and has grown from a party house to an entertainment brand on its own. They are known for their charity foundations to Tv shows. 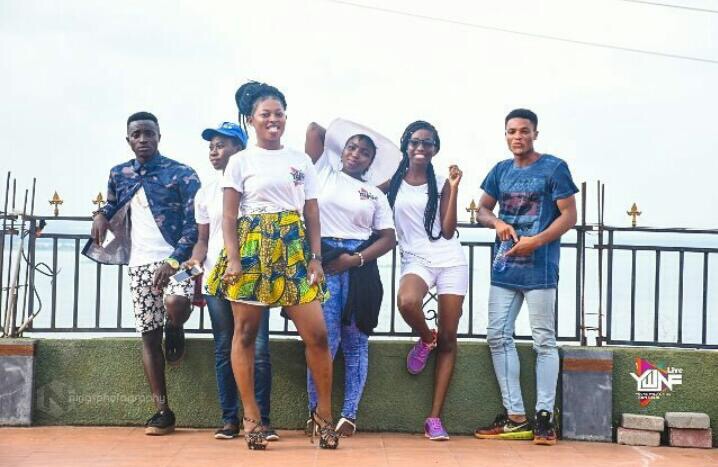 This small group blew everyone’s minds with their debut DarkZone party. The UEW Chapter of LiveFm’s fan club pulled all the stops and filled up the SAT-C Nightclub. YWNF, when is DarkZone 2?

Team 4.4.2 has some of the party freaks on campus. These people can turn up..herh! Just link up with 442 and your party will be filled up with peeps.

Jay Ronny’s Bossgang Empire has shocked UEW with lit parties weekend after weekend. Bossgang is surely giving all the other crews a run for their money. From masked parties, jersey nights, calabash invasions, they truly are lit!

Want to join any of these crews on campus, just let us know in the comments section.