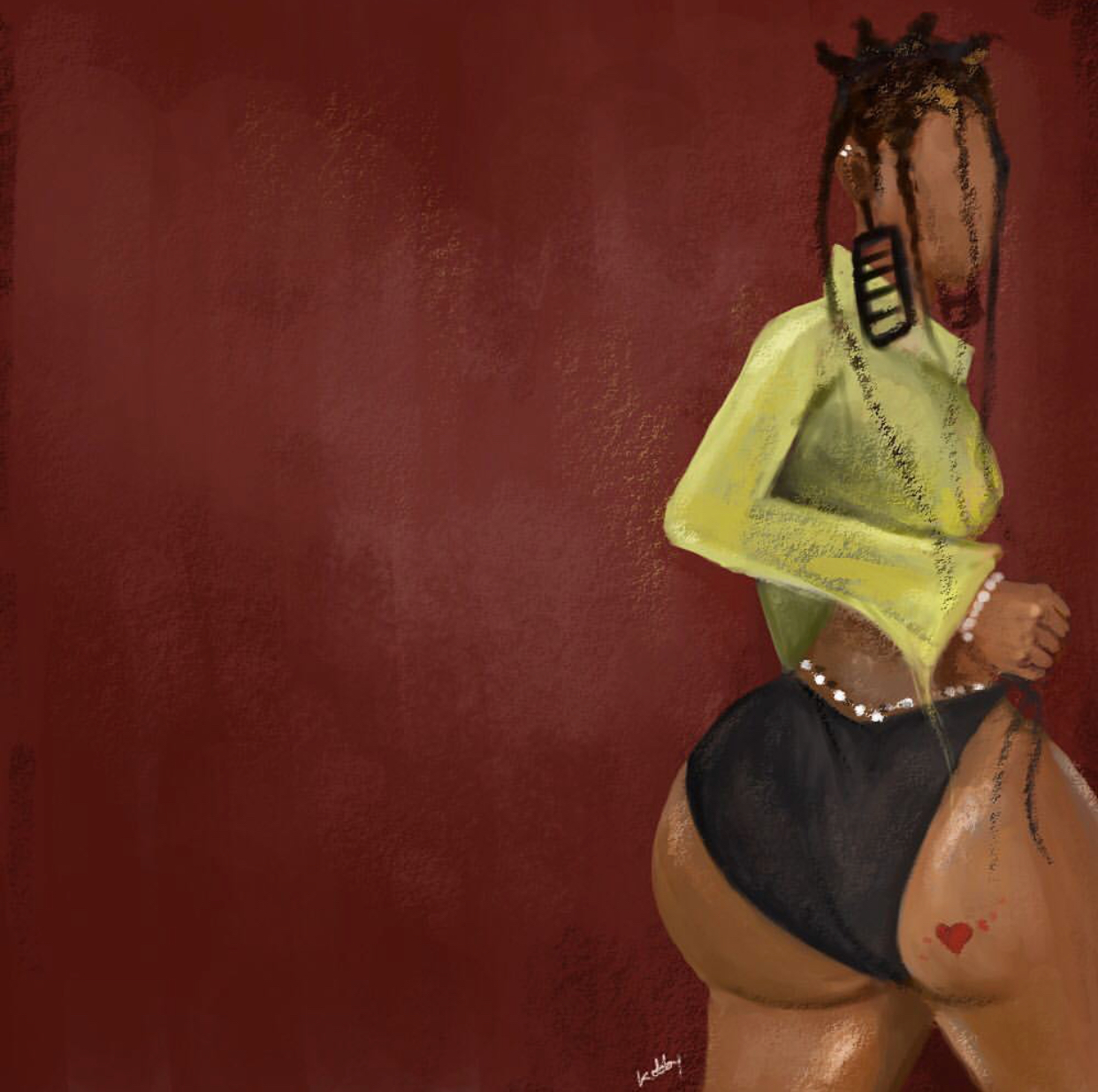 Art is an expression of feelings and one’s personality. UEW has its fair share of ‘Picassos’ and ‘Michelangelos’. Yet one art caught our prying eyes on social media and we decided to find out who the artist behind it was…only to chance on The-Many-Face God.

…And peeps were we blown away!

Samuel Blankson is a level 400 Graphic Design student, an illustrator, painter and basketball player. Though he could draw, Sammy was inspired to start digital art by Ian Quhachi, a curator and a graffiti artist.

This art god feels his art is unique because he uses different ways of expressing what he feels and though he explores new forms of art, he doesn’t believe in perfection.

The future of Sammy’s art is to inspire other upcoming artists to be able to switch to other trends to represent ideas and to communicate. Vintage art influences Sammy’s art and he tries to make his art weird-of course, ‘normal’ is boring!

The many-faced god calls his current paintings THE REVIVAL because he suffered an artist block for three years and didn’t draw anything but he has since bounced back.

When he’s in his zone making art, Sammy likes to listen to Breezy, J.Cole and Kendrick Lamar. He recalls he almost quit art because his dad was against the idea and called art a “Rastafarian” thing.

This art god believes in Leonardo DaVinci’s assertion that art is never finished but abandoned so he will continue to explore art and its hidden crevices.

We love Sammy’s art and it will break out hearts if he stops. He definitely is a Kuulpeep.