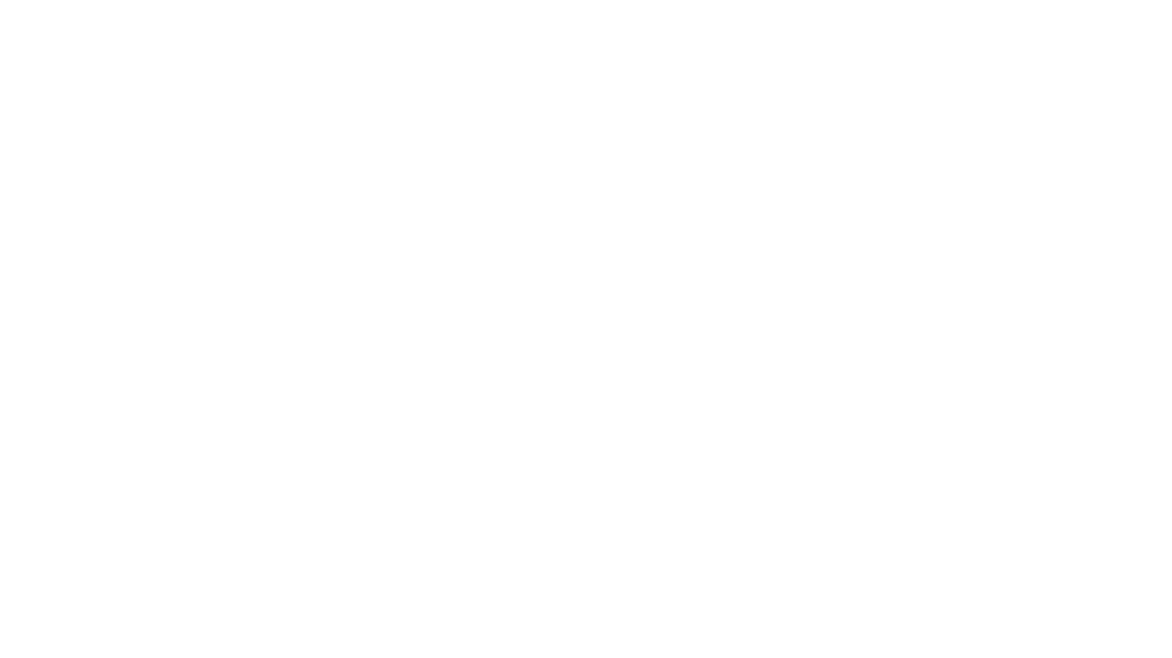 The past weekend wasn’t that active in the sporting world, as all the major leagues were on international break.

Even though it wasn’t that active, we still got a little bit of news for y’all.

Let’s begin by congratulating all the African teams who have qualified for the World Cup.

That said, we all know our beloved Black Stars couldn’t make it to Russia.

The team was 3rd in Group E and failed to win a single match on home grounds.

At least no one will be kissing any money in Russia.

Still on the African continent, the shortlist for the BBC African Player of the Year has been announced.

Solo said Blatter grabbed her rear end shortly before the two appeared onstage at the Ballon d’Or awards ceremony in 2013.

It looks like Ronaldo won’t stop making history anytime soon. He welcomed his daughter, Alana Martina over the weekend. This is the first time the Real Madrid star didn’t look the surrogate way for a child.

Let’s leave you with this short video from Pogba. He has a different kind of greeting for everyone in the team.