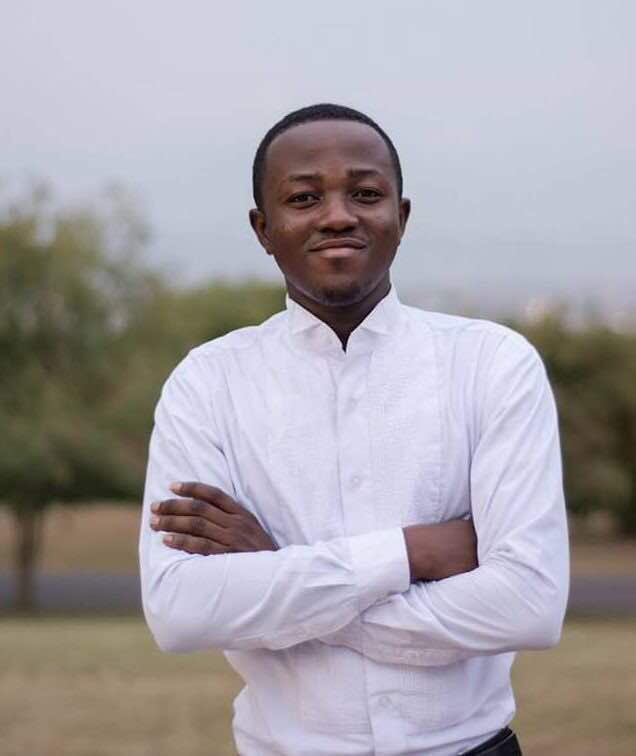 The University of Ghana SRC just celebrated 60years of great leadership and student representation. But…what do you know about the current SRC president aside the fact that he’s the SRC president?

Take a look at these things you probably never knew about your SRC President, Daniel Otting Awuah. 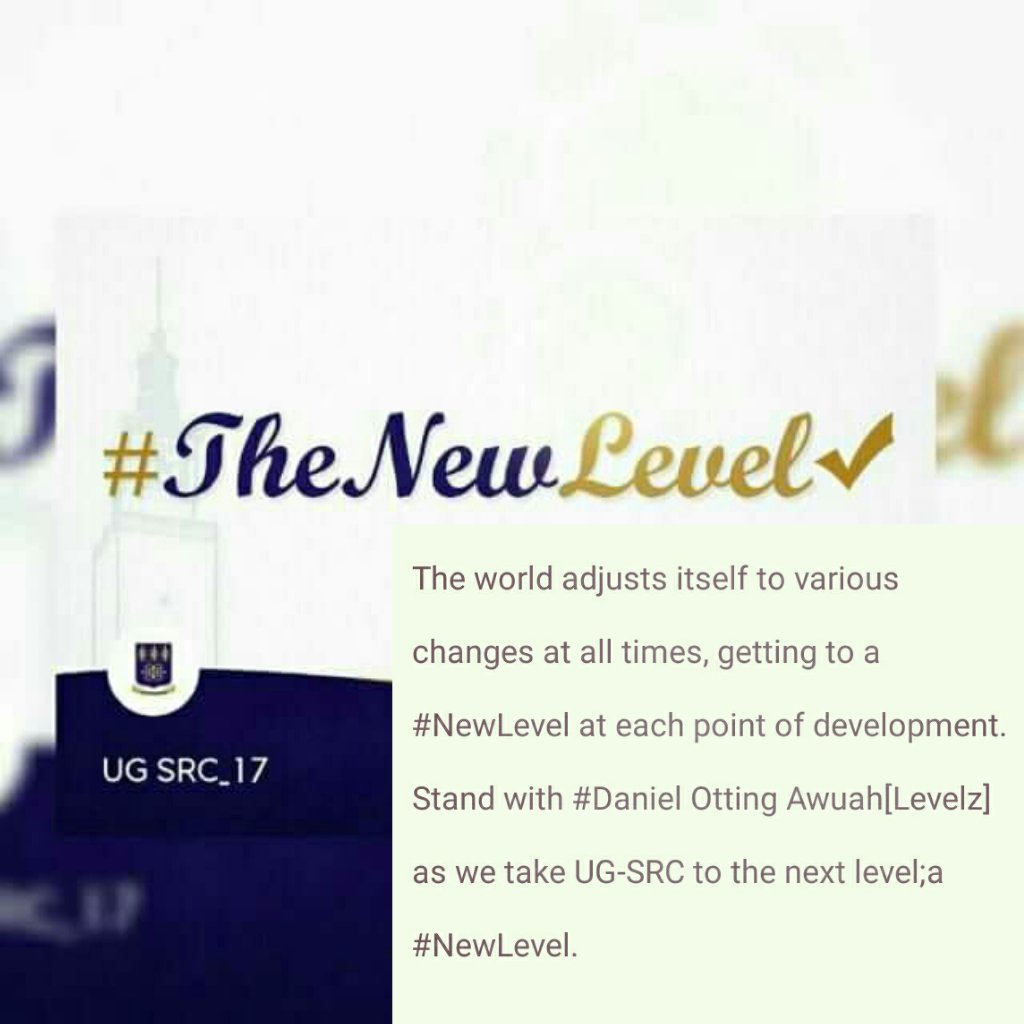 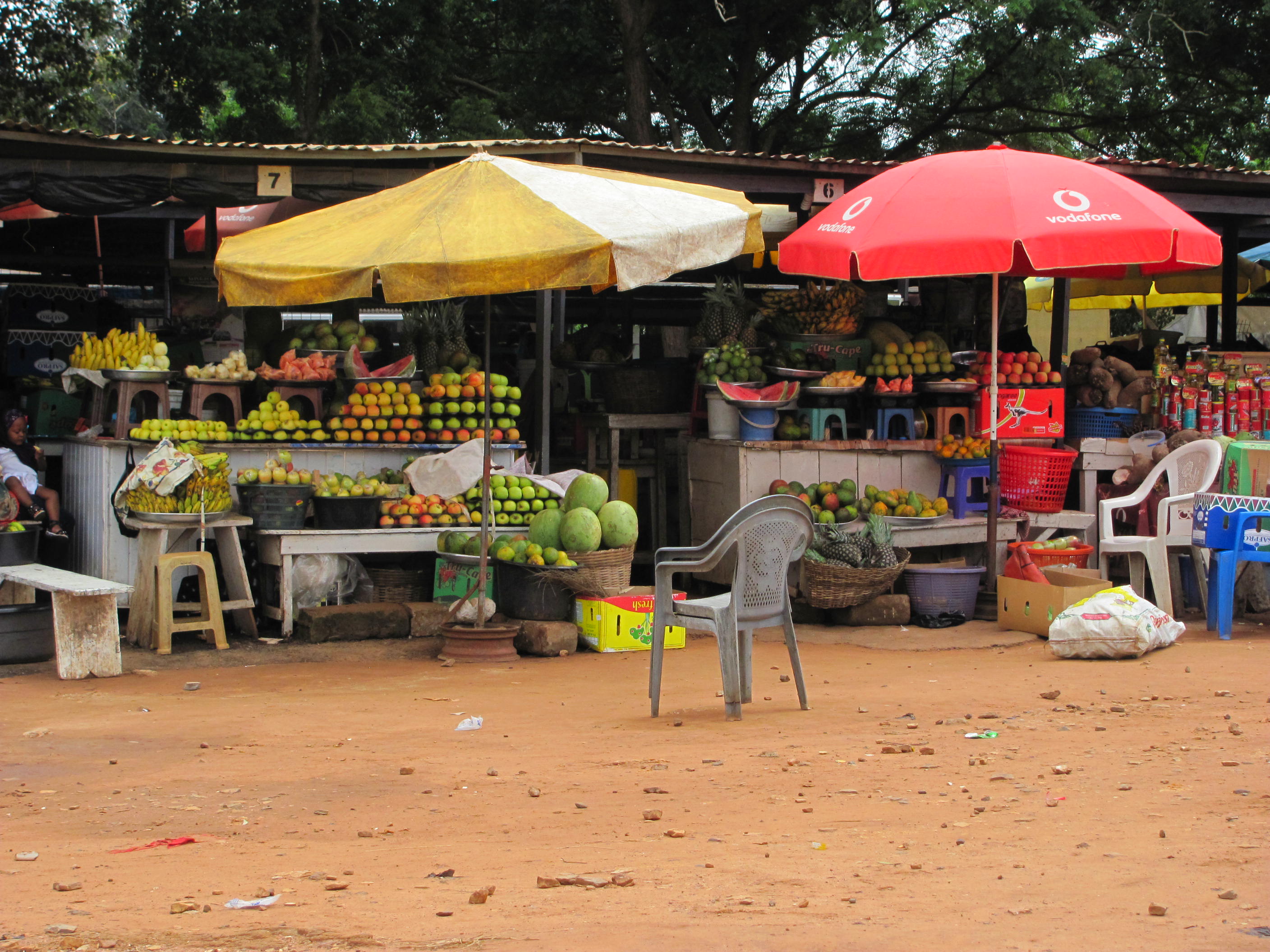 Now, don’t you feel like his best friend already? Knowing all that you know now?