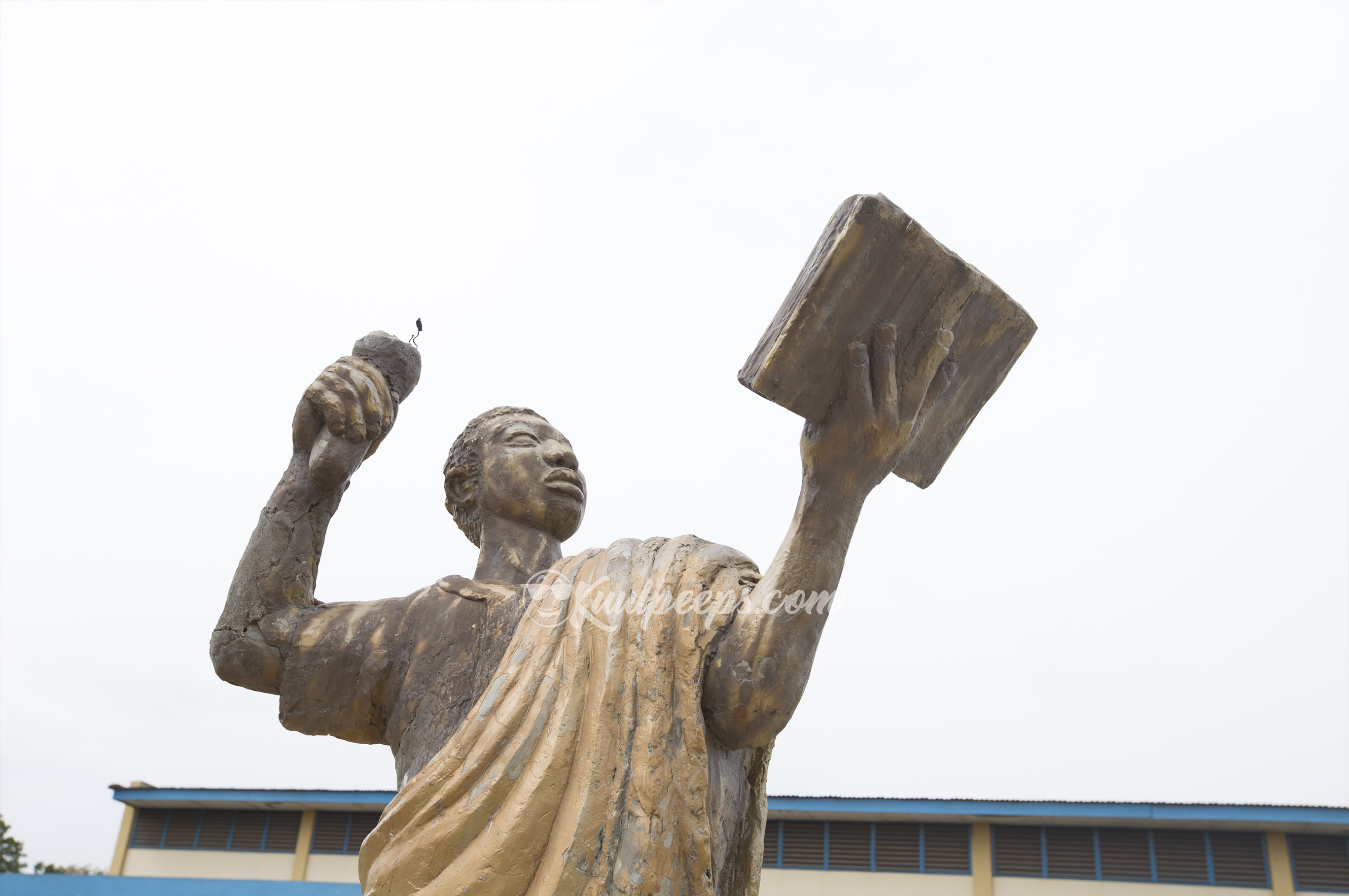 Hey Y’all Presecans, since we are already giving you major high school throwback all month, let’s take you down the memory lane again.

Nothing scary, just those places you probably had those experiences that you made your friends take a vow to never talk about what happened again.

Do any of these ring a bell? 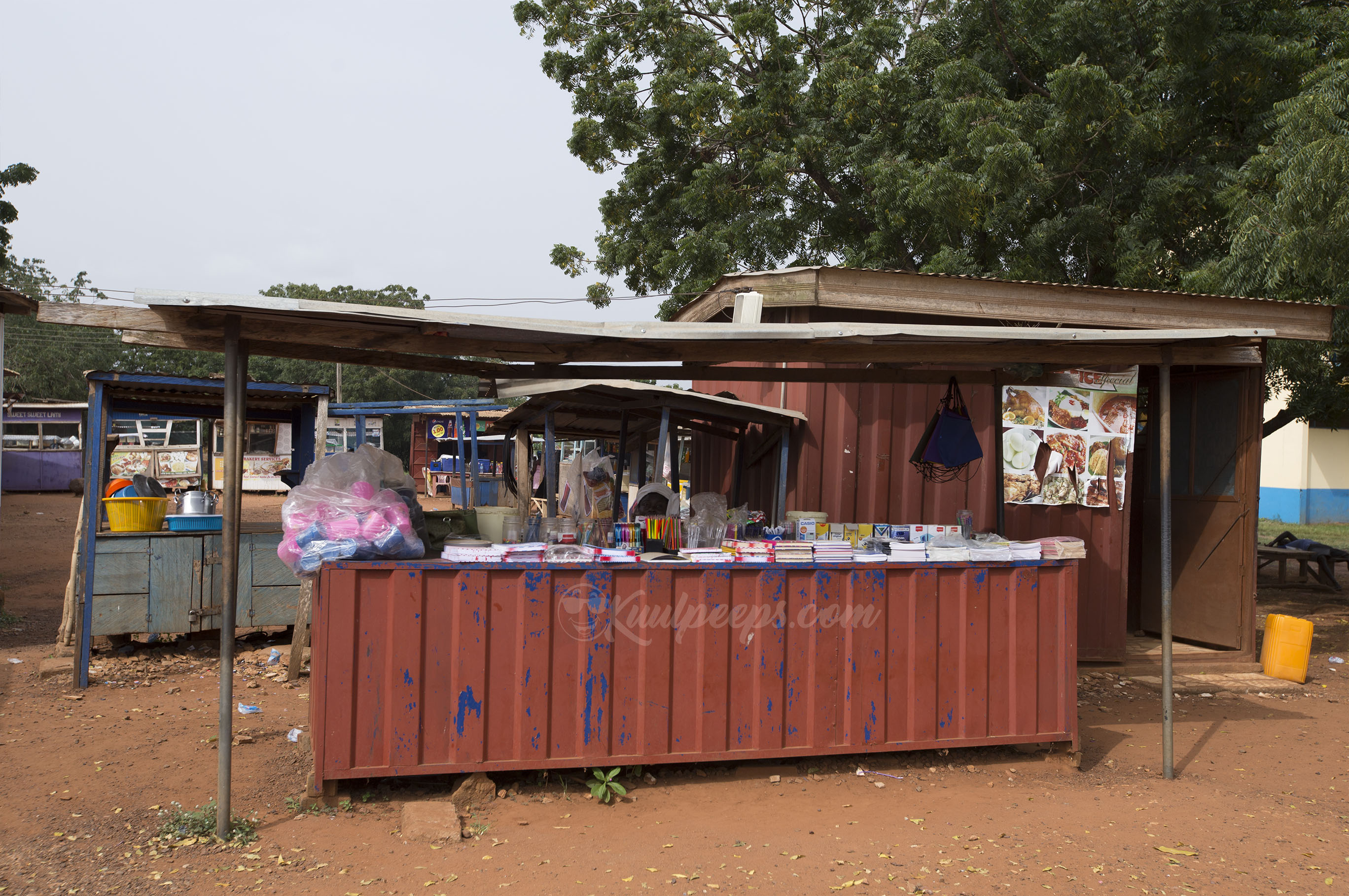 For the day students, this was their dining hall and boarding students had the luxury of buying food from Goase if they didn’t feel like eating from the dining hall. Getting a meal from Mama Thess or any of the food vendors was everything to look forward to when it was almost time for lunch.

For every student that passed through the school, the story of that statue never changed. It’s called the Luminus Statue. Truthfully, it will scare you in the first year but after you get familiar with the school, you will just come to know that this was another pathetic fallacy because there was no way the statute will say “zook the torch gimme, make aflip next page”

See Also: 80 Facts About PRESEC You Probably Didn’t Have Any Idea About Even As An Odade3

As to why they had the names Afghanistan, Siberia, Red Block and Science Co nobody knows till date. However, with where they were located, it was understandable for Afghanistan and Siberia to have their names because they were very far from the regular classroom blocks and the people who wanted to learn extra used to go there. Red Block was red block only because the building was painted red. Science co was the praying field for the prayer warriors. They used to go there to ‘kabay’ and ‘kabo’ for themselves. 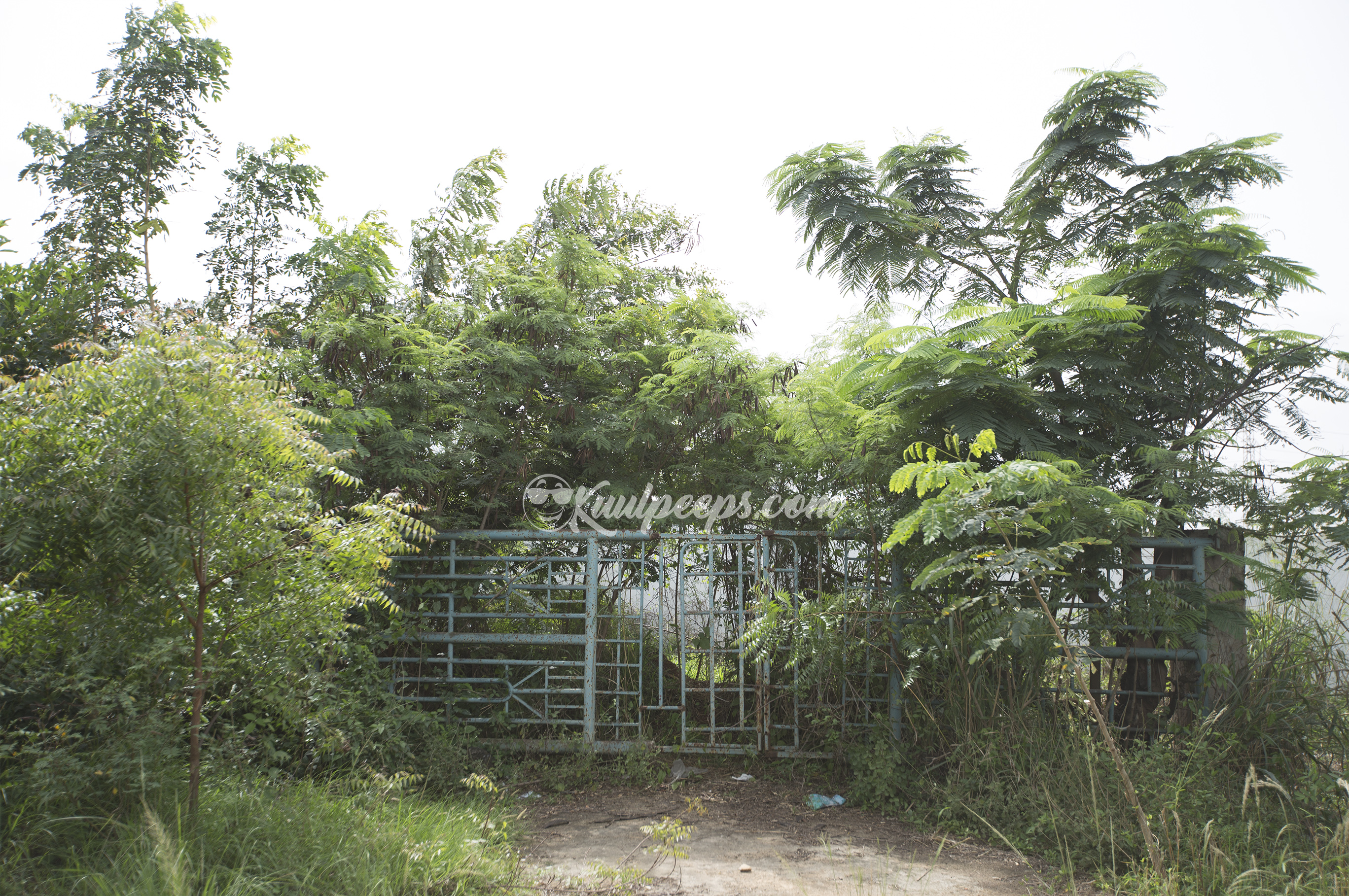 This place was known to the notorious ones. The only business you would have here is if you are going to break bounds. If not then we don’t know what you will be looking for here.

All the sitting areas in the various houses were known as paradise during visiting days. Only because that was where you received your visitors alongside all the food and money and provisions you looked forward to.

See Also: This Is What Some Legon Students Think Of PRESEC Boys 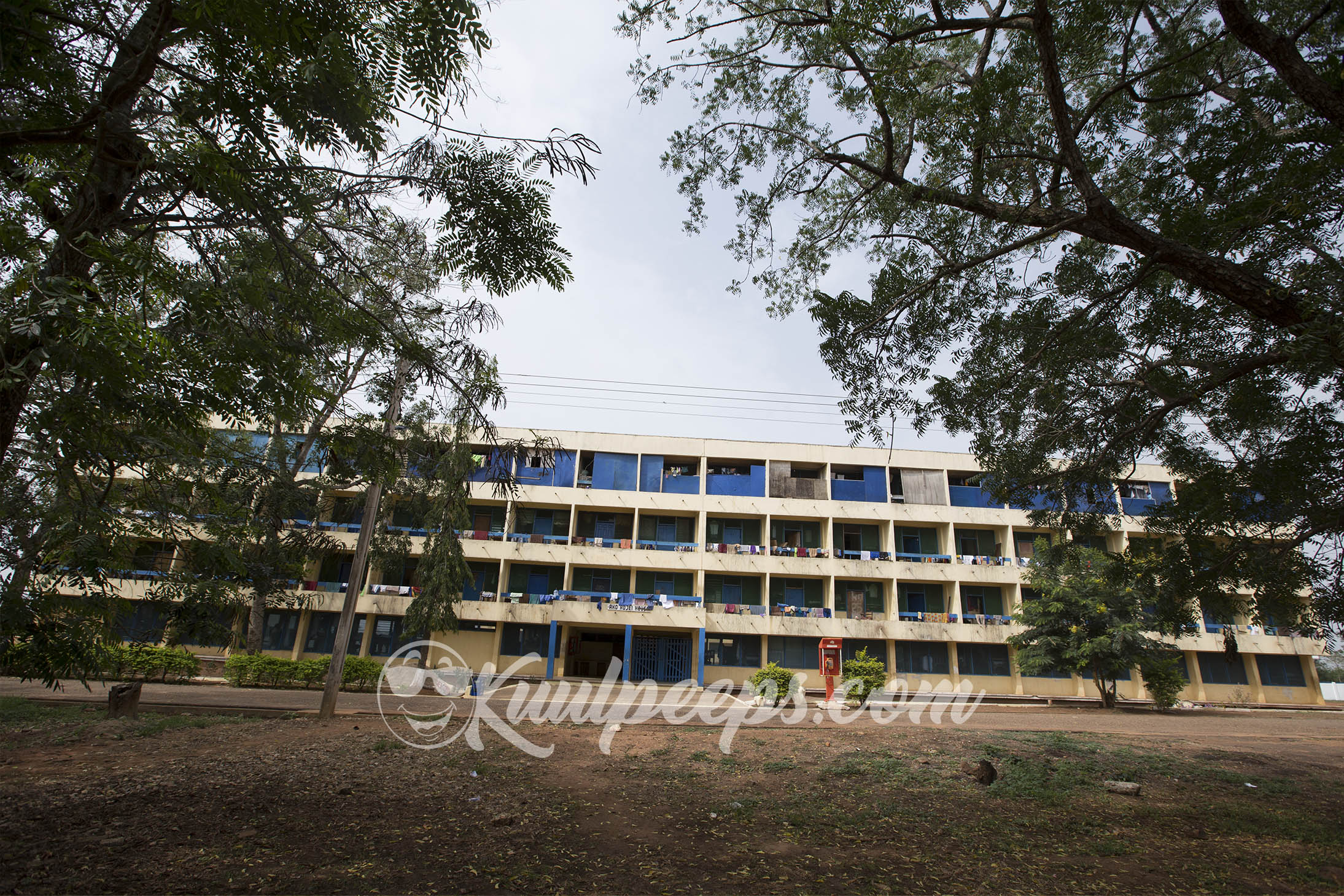 This floor is the floor of no return. You must be a junior with a tough skin to be able to sail through this floor because if you get on this floor di3333 walahi you will not leave the same. 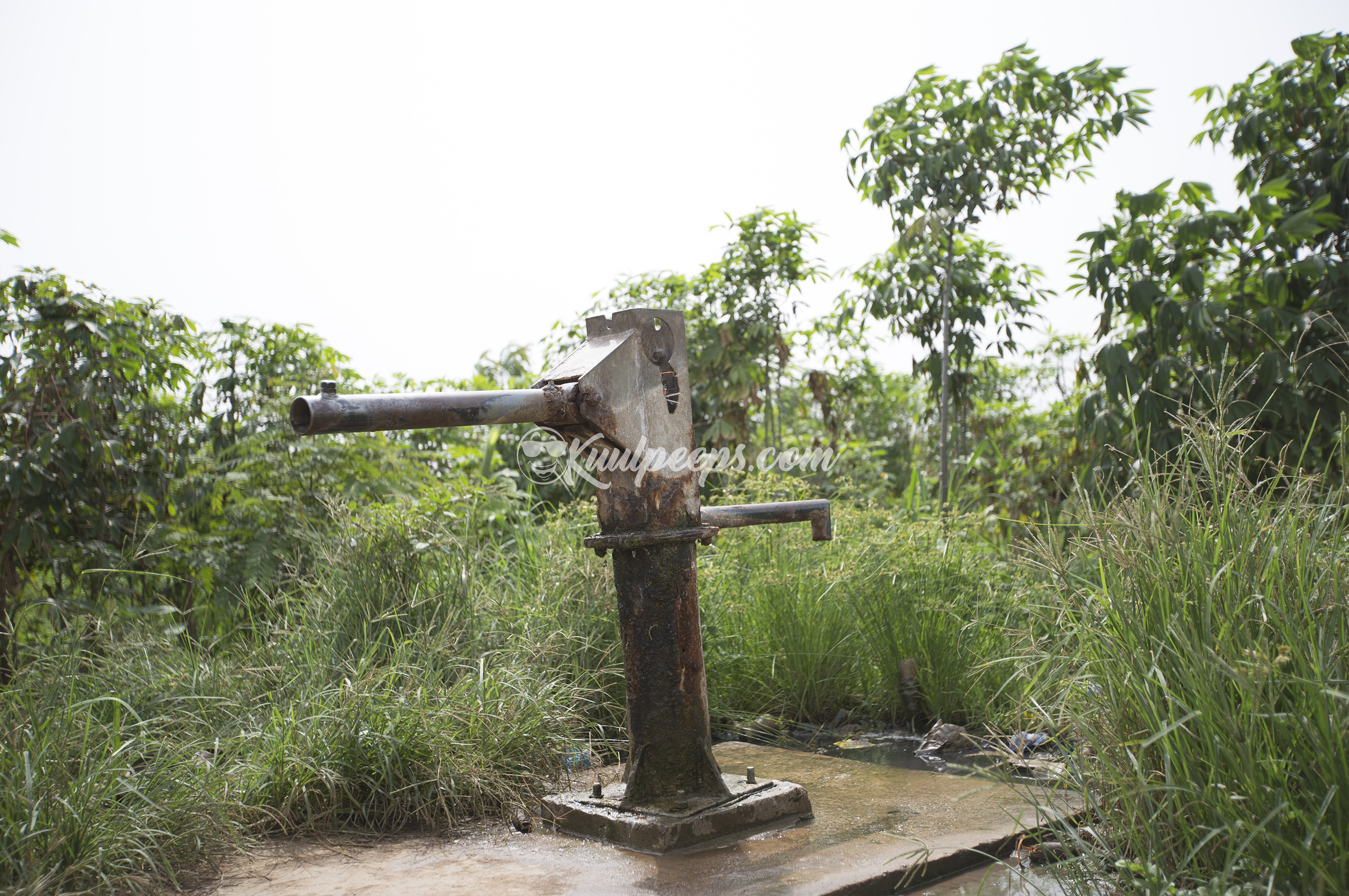 Before all of the huge polytanks that are currently on campus now, this was the borehole that served as the source of bathing water for the whole school. 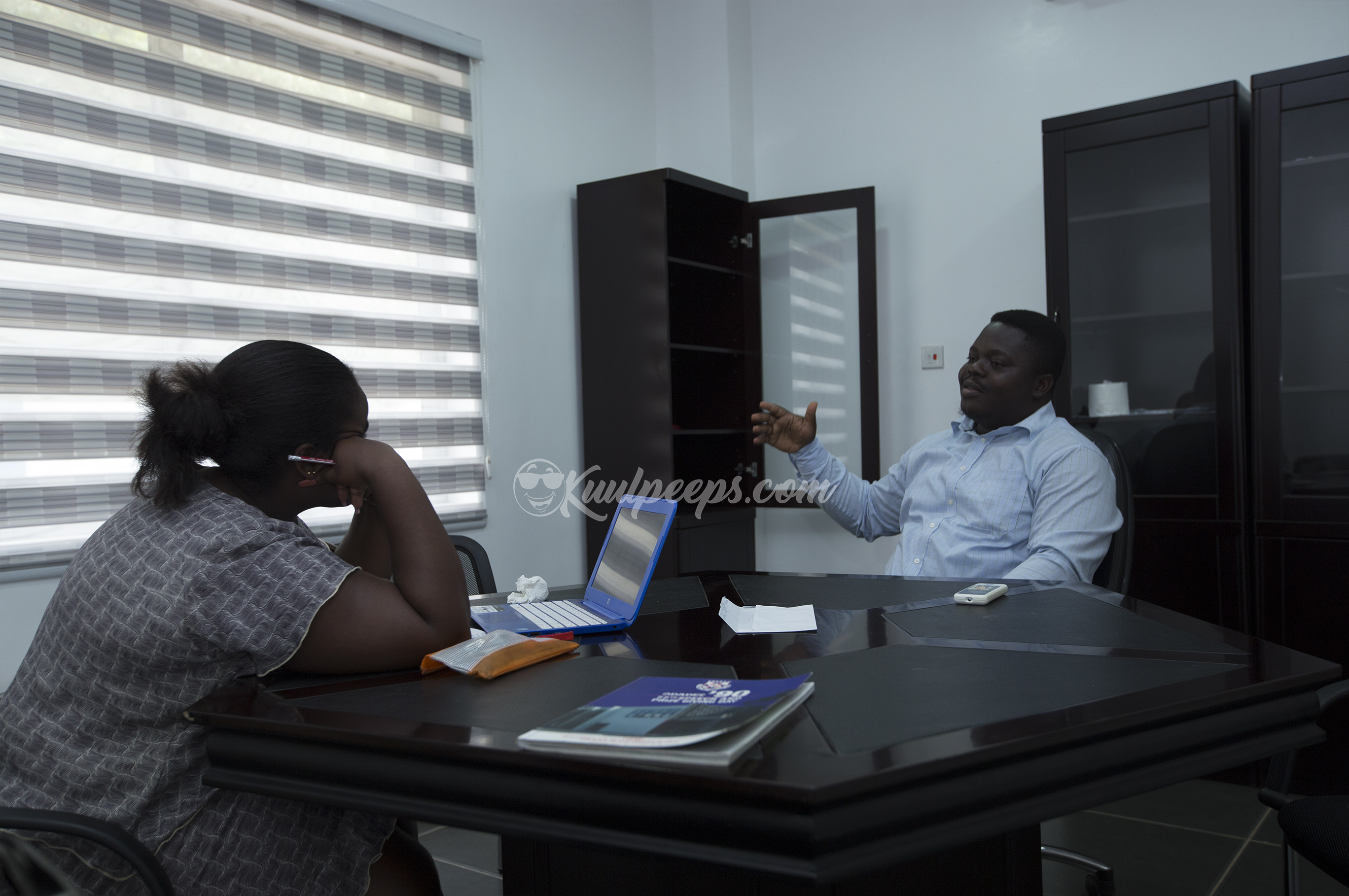 If any of you entered this room it was for three things; suspension, “deboardnization” or dismissal. This was where the disciplinary committee met to deal with all the recalcitrants.

Aside from the assembly sessions and the church services on Sundays, the assembly hall held a lot of cupid-inspired memories for some people because that is where they met their crushes during freaks and funfairs.

Seriously, share those fond memories that you just recollected with us in the comment box below. You can draw our attention to anything that we missed.

ABOUT US
This is the official website for Ghana's no.1 campus portal & your guide to young people. We've got the best in the latest campus info, lifestyle, entertainment, shows, events, sports, news & more.
Contact us: [email protected], For Stories & Blogs: [email protected]kuulpeeps.com
FOLLOW US
© 2022 © Kuulpeeps
Kuulpeeps - Ghana Campus News and Lifestyle Site by Students
This website uses cookies to improve your experience. We'll assume you're ok with this, but you can opt-out if you wish. Cookie settingsACCEPT
Privacy & Cookies Policy