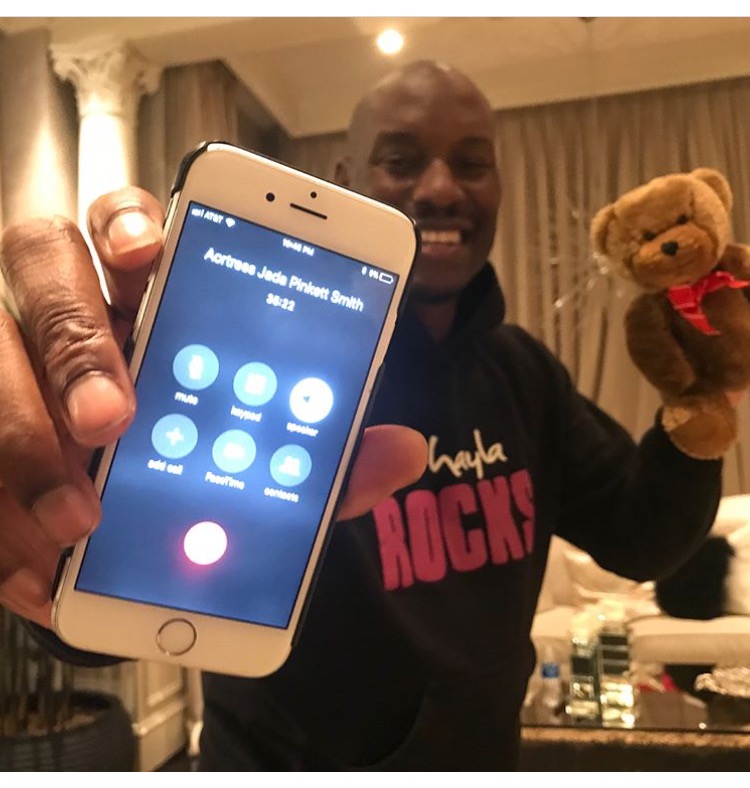 Earlier in the week, we reported the news that Will And Jada Smith gave Tyrese 5 million dollars.. Well, it’s looking like Tyrese lied to us ooo!!.

Because just yesterday, it was reported that the Smith family has since denied any claims of giving Tyrese 5 million dollars… So now we are wondering what is really going on here Tyrese? We need some form of explanation, things are looking sketchy.

Some people are diagnosing Tyrese with mental illness simply because of his rants, him photoshopping himself on a cover of Forbes magazine, and now this fake news about the 5 million to his account smh. 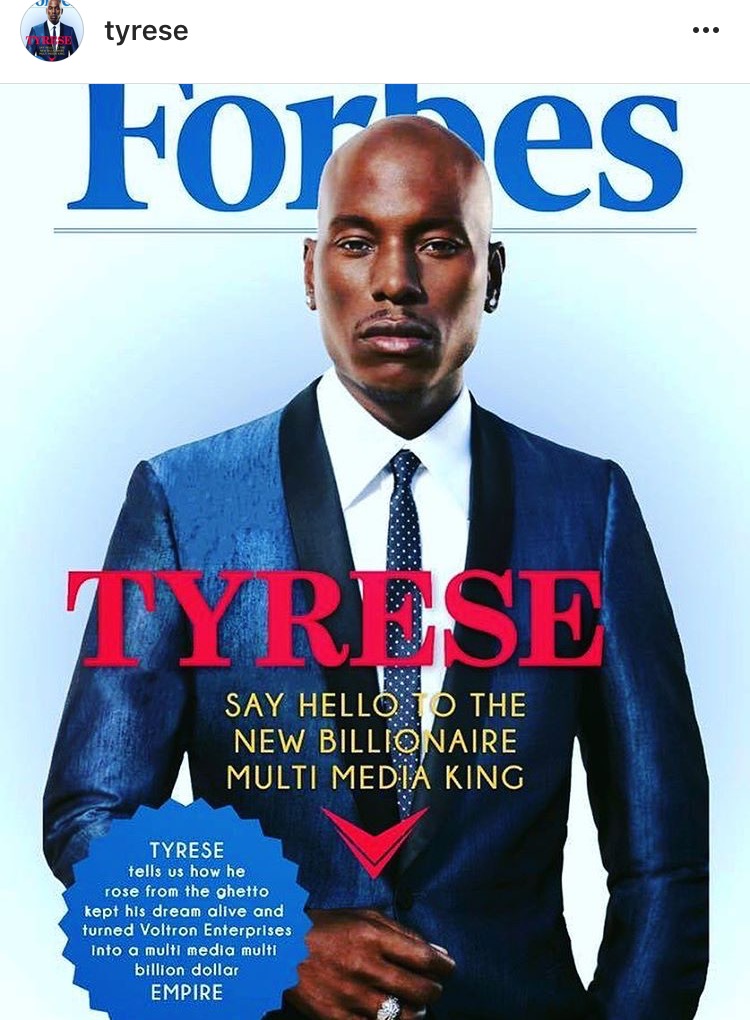 We all know how ruthless the internet can be so you can only imagine the kind of content/memes this news created. Honestly, the memes are hilarious. We have selected a few that we thought were funny.

Lmaoo!! Hopefully these memes made your day as it made ours, but on a serious note, keep Tyrese in your prayers.