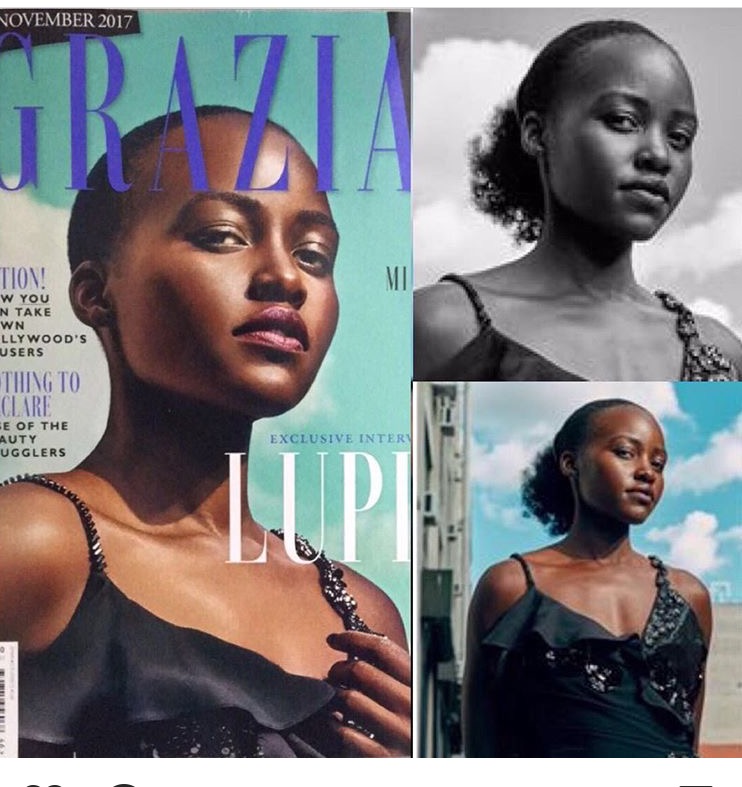 Lately, it seems magazines are photoshopping the pictures of celebrities they use as cover models to their standard of what beauty should look like. The latest victim is Lupita Nyong’o.

You guys know Lupita right? If you don’t, shame on you wai but Lupita Nyong’o is a Kenyan actress who first came into the spotlight when she played a role in the movie ’40 years of Slavery’ and she snagged all those Oscars and now she is starring in the new Black Panther Movie as Nakia 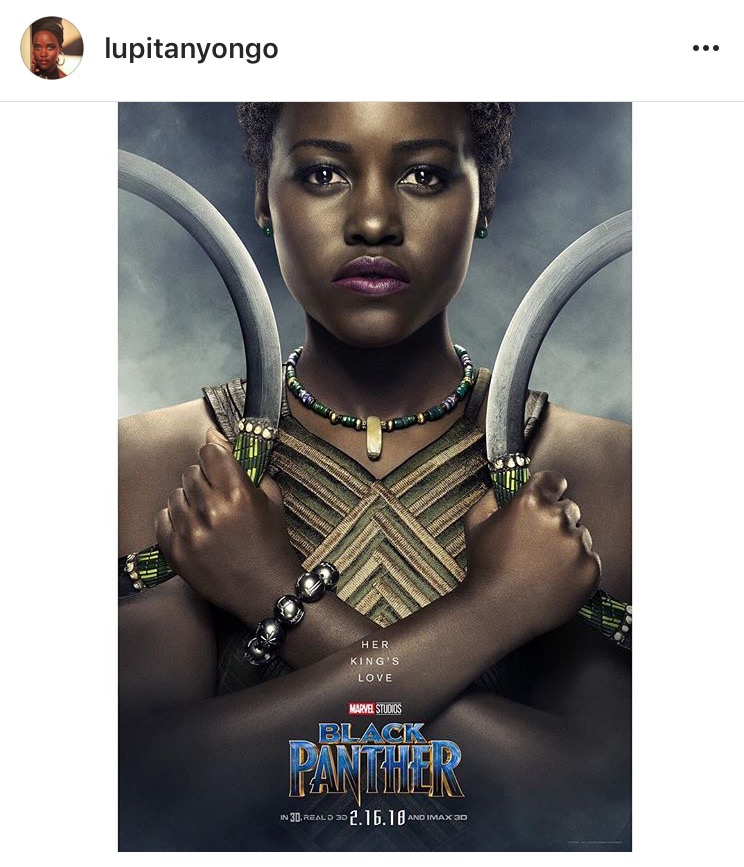 If you have been following her career, then you know how much she embraces her ethnicity and her features. She was recently featured on the cover of GraziaUK magazine, but when the finalized edition of the magazine came out, Lupita was unhappy with what the magazine’s creative team did. They photoshopped the pictures of her, they smoothed her hair out, giving it a straight look to make it look permed rather than keeping her hair nappy as it usually is.

Lupita took to social media to address her displeasure towards the magazine. This is what she said:

Let’s hope that Lupita and Grazia magazine can come to some sort of understanding, because if what they are doing is infact to show what their standard of beauty should look like, then it is absolutely despicable. But regardless, she looks amazing in these photos. What  are your thoughts? Do you guys think she is overreacting?