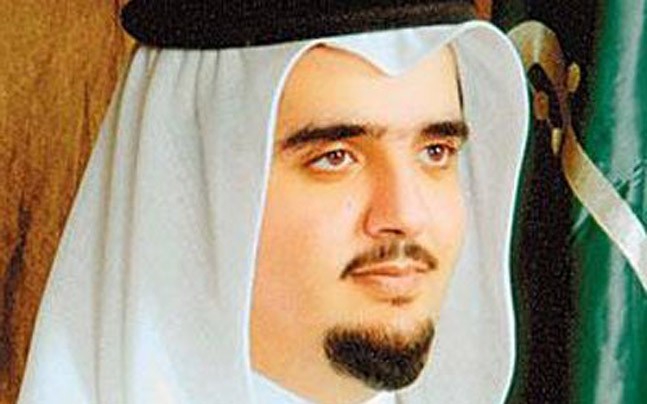 A senior Saudi prince and seven other officials have been killed in a helicopter crash near the country’s border with Yemen, state media reports.

Prince Mansour bin Muqrin, the deputy governor of Asir province, was returning from an inspection tour when his aircraft came down near Abha late on Sunday, the interior ministry said. It did not give a cause for the crash. 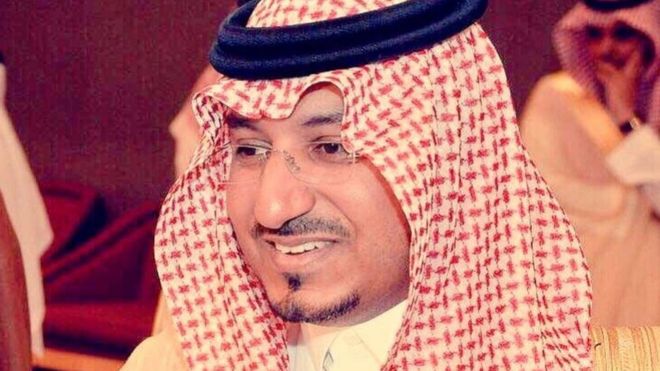 The incident came hours after a major purge of the kingdom’s political and business leadership.

In less than 24 hours, another Saudi Arabia prince was killed in a firefight while resisting arrest as part of their kingdom’s anti-corruption purge. Prince Abdul Aziz bin Fahd was 44 years old. 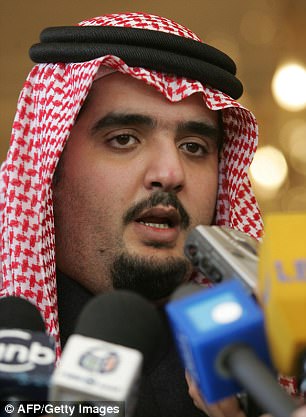 We are sending our condolences to their families and praying for Saudia Arabia during these times.