Kuulpeeps – Ghana Campus News and Lifestyle Site by Students
Home POP CULTURE Celebrity This Is Why Meek Mill Has Been Sentenced To 2-4 Years In...
Facebook
Twitter
WhatsApp 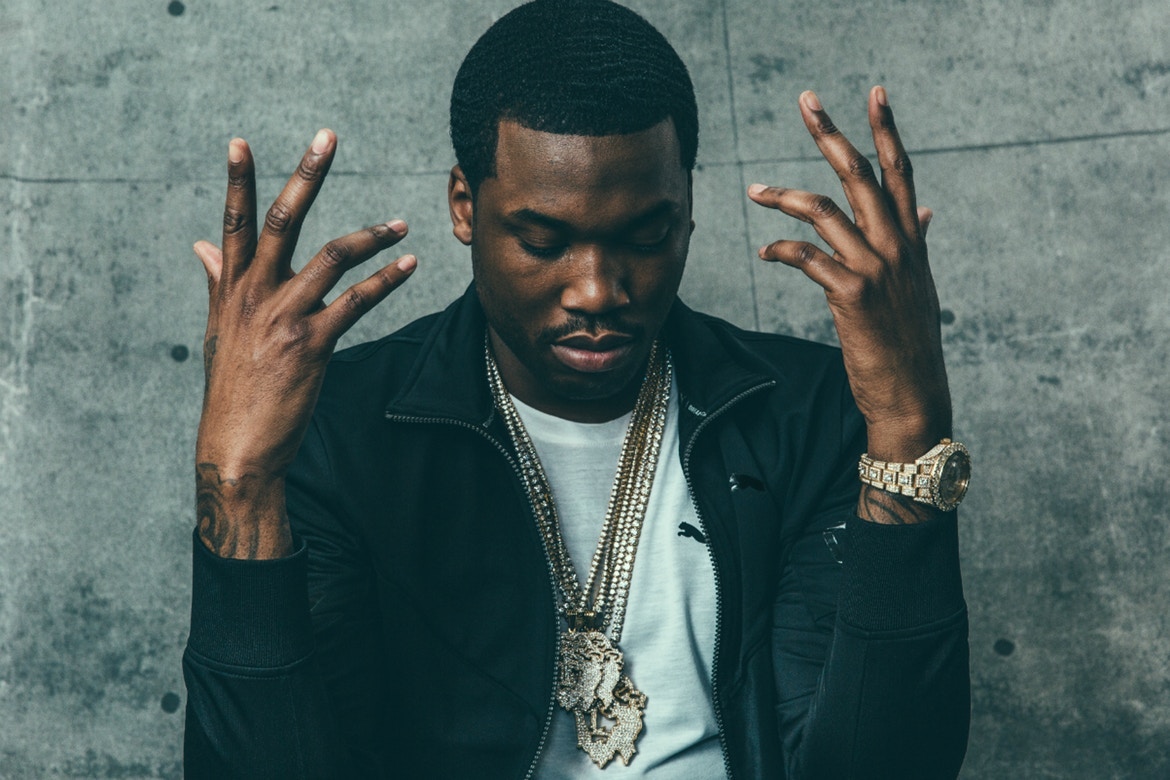 Rapper, Meek Mill has been sentenced to 2-4 years in prison by a judge in Pennsylvania.

Meek Mill was sentenced for violating his probation.

Earlier this year, he was arrested again in St. Louis, following an altercation in an airport involving two airport employees and was recently in New York City for allegedly driving his bike recklessly.

Meek Mill has therefore been sentenced because he violated his probation on two occasions.

The sentence was unexpected as prosecutors recommended Mill not be imprisoned for the probation violations, mentioning he’s been drug-free since January and has complied with most requirements of probation.