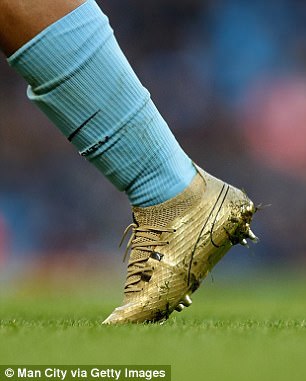 We guess some Man United and Arsenal fans won’t want to read anything about football today but as for me, I’m here to do my work.

Let’s start off with the La Liga, where our very own Partey secured all three points for Atletico Madrid after beating Deportivo 1-0. 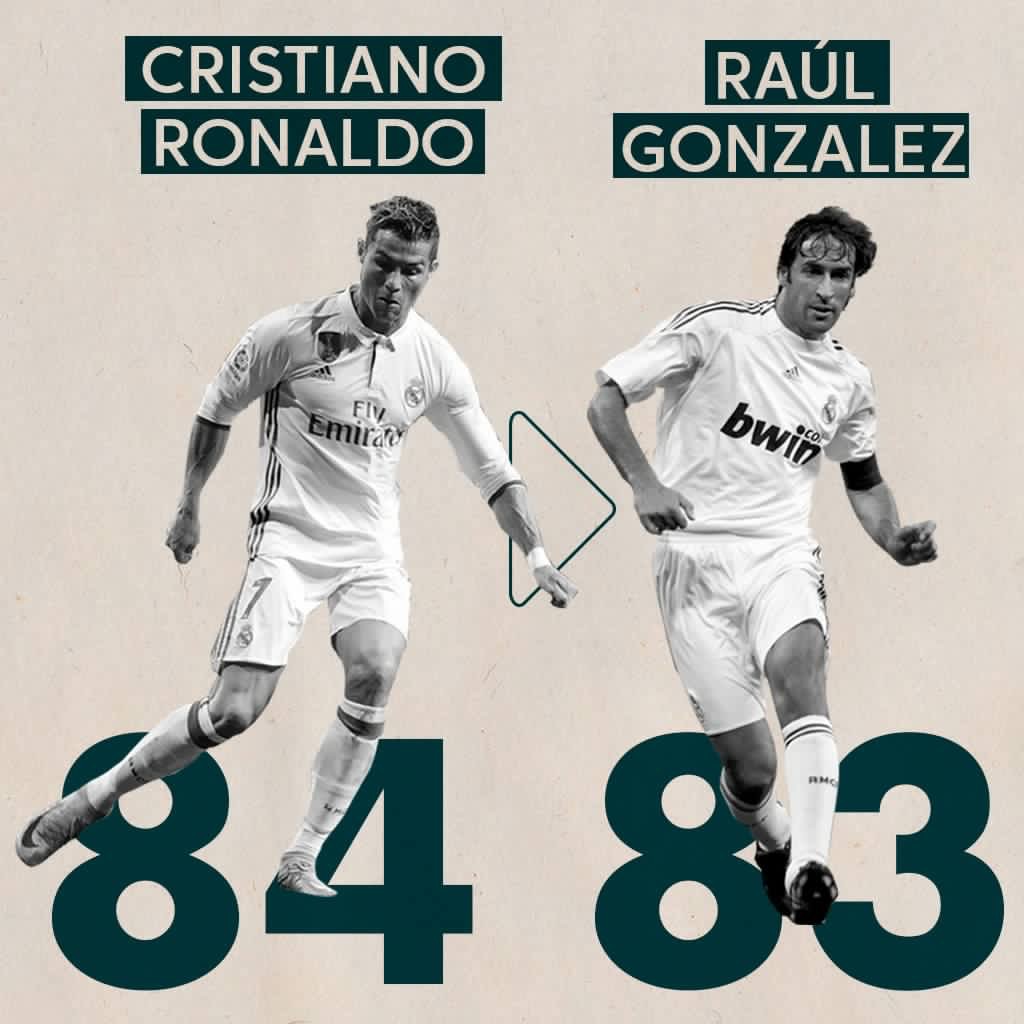 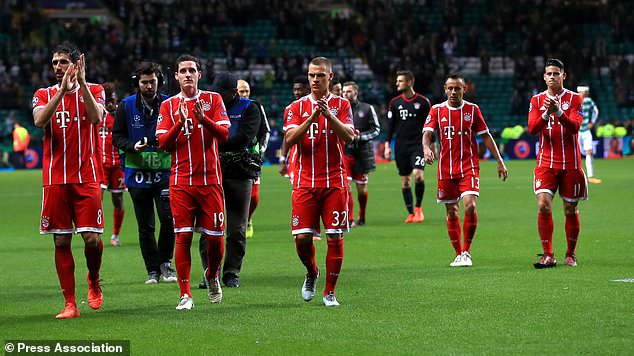 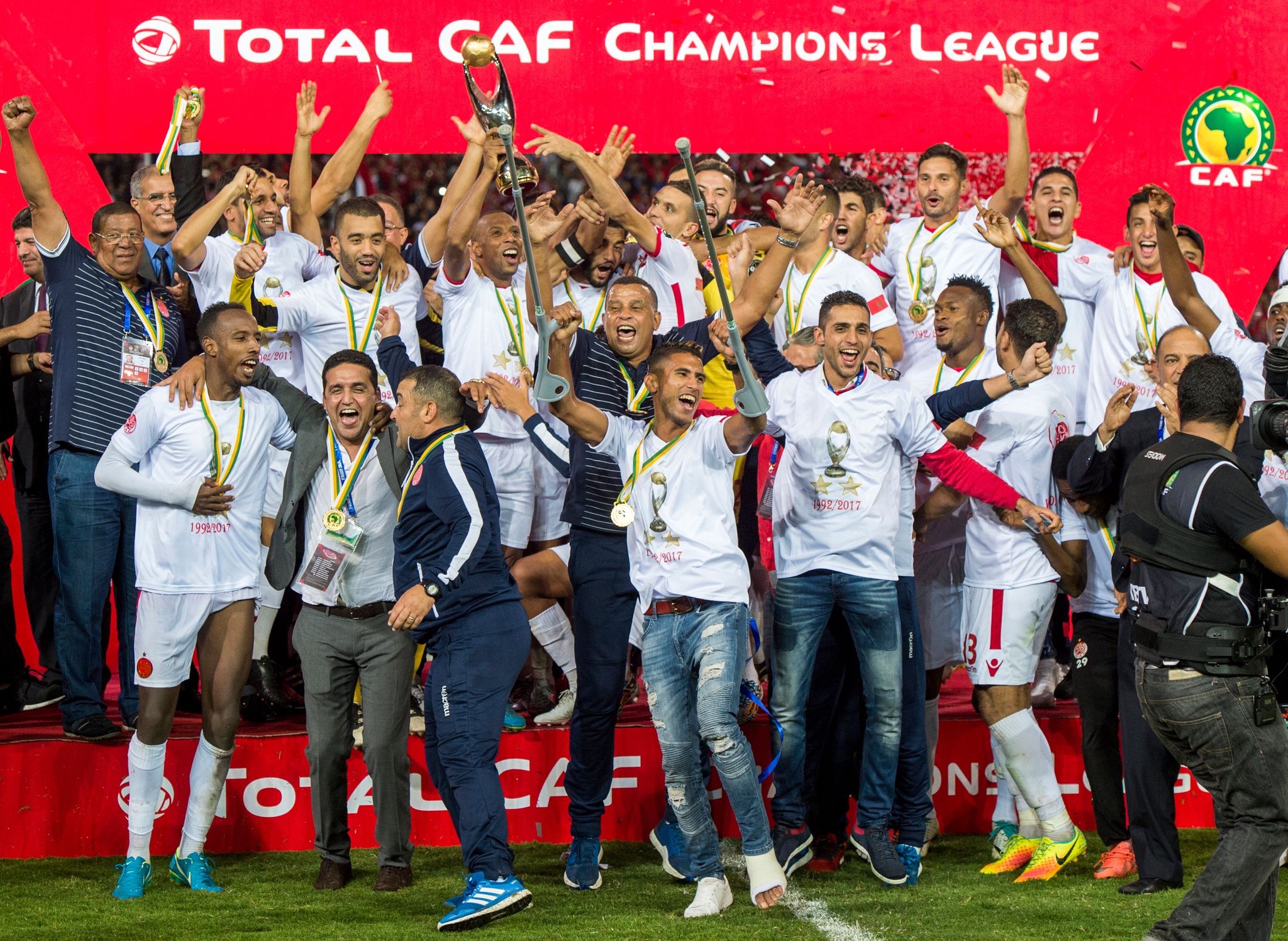 Now to the English Premier League. Man City beat Arsenal at the Ethihad, but before that, Sergio Aguero (178 goals) was awarded for breaking the club’s long standing goal record. 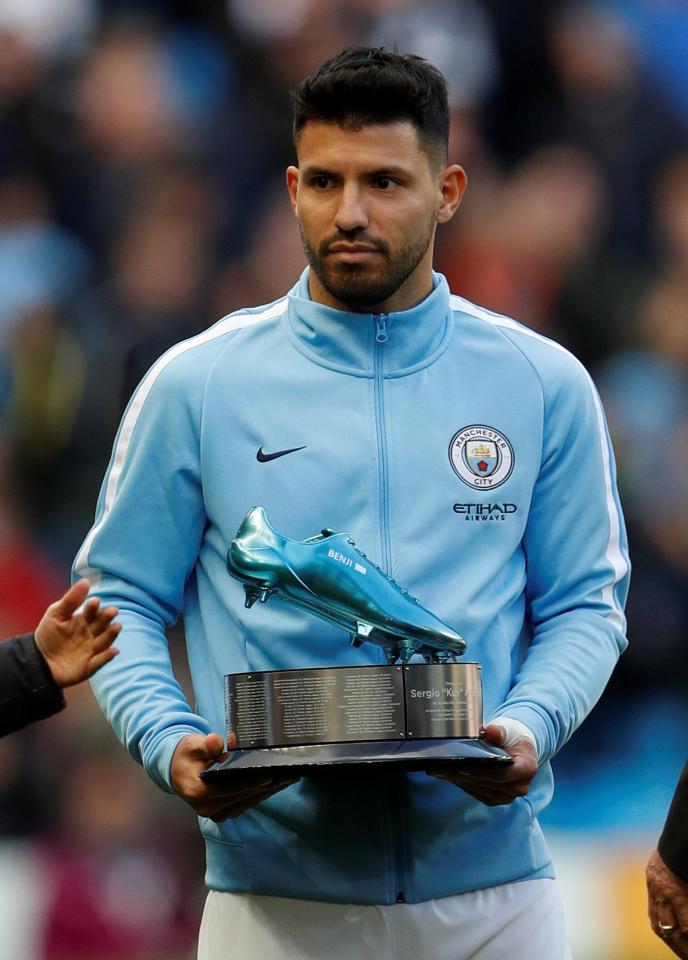 He wore a pair of golden boots given to him by Puma in the first half before he went back to his traditional boots in the second half.

Then came this great header from Morata which buried Manchester United.

Morata’s goal and celebration better with my favourite tune. pic.twitter.com/lh9jfE9nZd Before we go, let’s leave you with this…