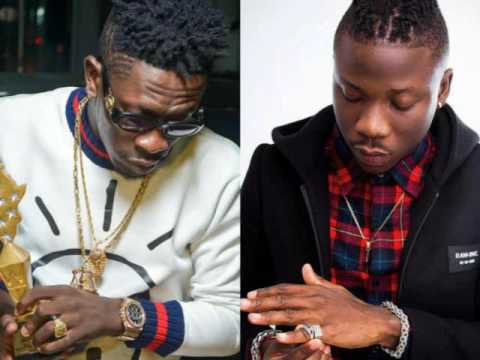 Shatta Wale and Stonebwoy have been in the news for some time now after the two smoked the peace pipe.

Then Stonebwoy later wished Shatta a happy birthday on his birthday.

Recently, he quoted Shatta’s tweet after Shatta paid a visit to the president, Nana Akufo-Addo.

Congrats To @shattawalegh 4 Taking TheKey To The Nation! #SuperProud @NAkufoAddo May I pls Know When To Come 4 Mine or Shatta You say Wetin?

But did we know before the two musicians had their differences they were friends? 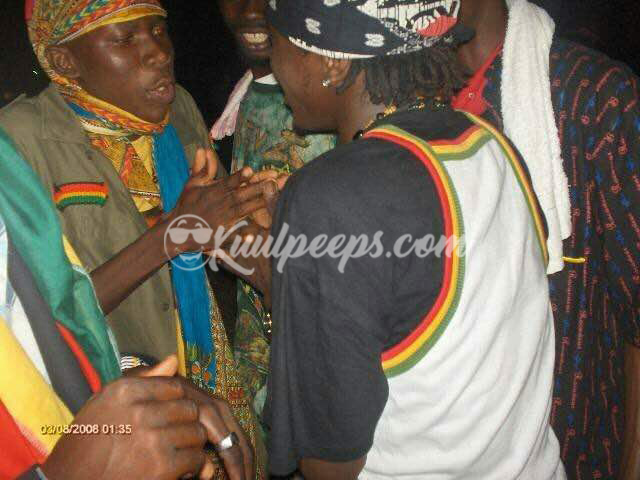 At least these old pictures show that Shatta Wale and Stonebwoy were in the cool vibes a long time ago. 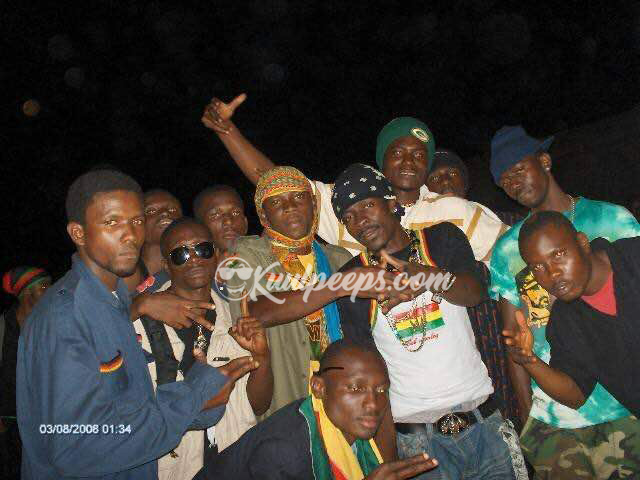 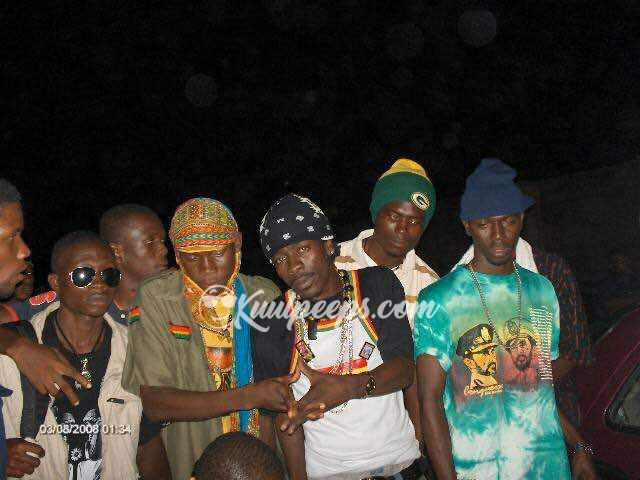 They could be the friendship goals we’ve been waiting for… You know – those friends who fight, make up and do it all over again!