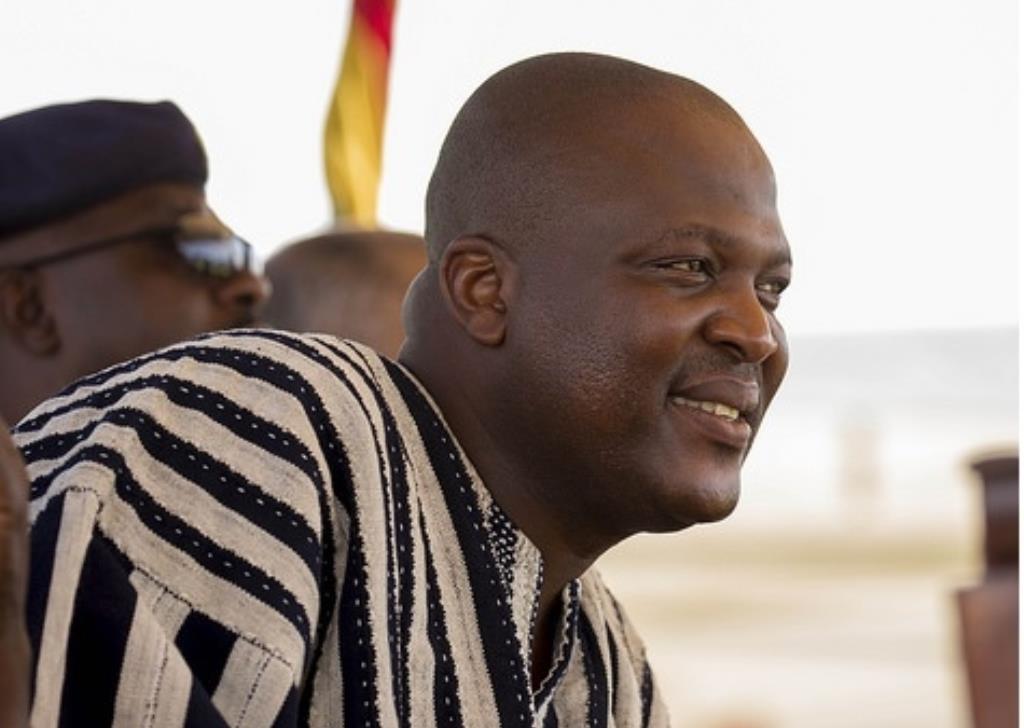 Today, a number of world leaders have been mentioned by a number of international media houses of using offshore accounts to hide their income from tax collectors.

Britain’s Queen Elizabeth II is one of the many super-rich who has stashed money in foreign accounts that attract little or no taxes.

Incomes earned from money saved in foreign accounts are shrouded in secrecy and a barely recoded in transparent financial accounts.

This massive global expose is known as the Paradise Papers, owing to the fact that the offshore accounts are created in tax safe havens.

Ibrahim Mahama, brother of former President John Dramani Mahama is one of more than 120 politicians and world leaders accused of creating offshore accounts include in a 13.4 million documents. 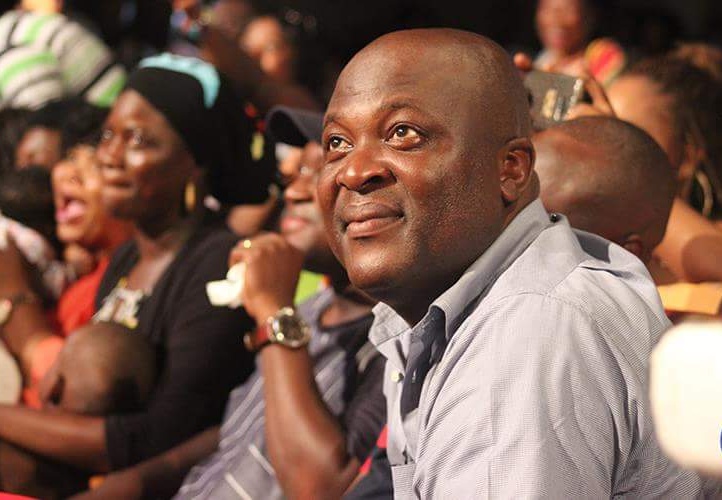 According to the International Consortium of Investigative Journalists, who uncovered the story, in 2013, representatives of “Ibrahim Mahama and his contracting company Engineers and Planners Company Limited contacted Appleby, a law firm, about creating two offshore companies in the Isle of Man but ended up creating only one.”

See Also: Why Is Ibrahim Mahama Under EOCO Investigation?

The second company was intended for “consulting services in the oil and gas mining infrastructure development and real estate sectors of the Ghanaian economy.”

“Appleby ranked Mahama and his companies as a high risk due to his relationship to the then-president and allegations in the media that government funds were being used to repay the company’s multimillion-dollar bank loan. Mahama’s company denied any wrongdoing.”

However, in a response to the International Consortium of Investigative Journalists a representative of Engineers & Planners Company Limited declined to respond to specific questions and told ICIJ that there was nothing illegal in the use of offshore companies.

Although offshore accounts are used by the super-rich to evade taxes and for money laundry purposes, there are legitimate uses for offshore companies and trusts.

“We do not intend to suggest or imply that any people, companies or other entities included in the ICIJ Offshore Leaks Database have broken the law or otherwise acted improperly,” ICIJ said in a statement.