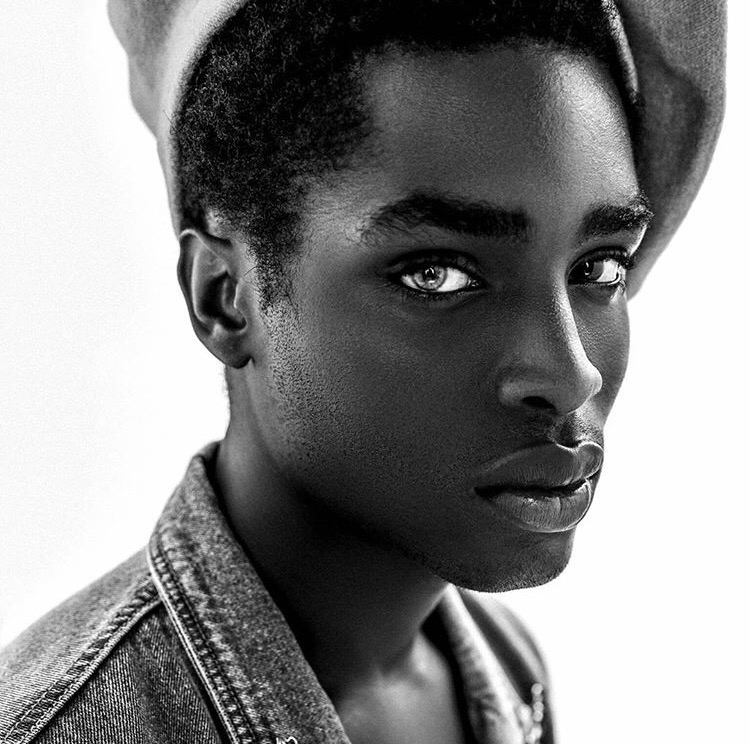 These are your top 5 everyday people that ended up in the limelight over very trivial incidents. Indeed no condition is ever permanent. So if ever you see a Lebanese beggar on the road, show him a smile, because one day that smile could serve as a ladder to your very own success story.

Here they are – the five luckiest models in the world: 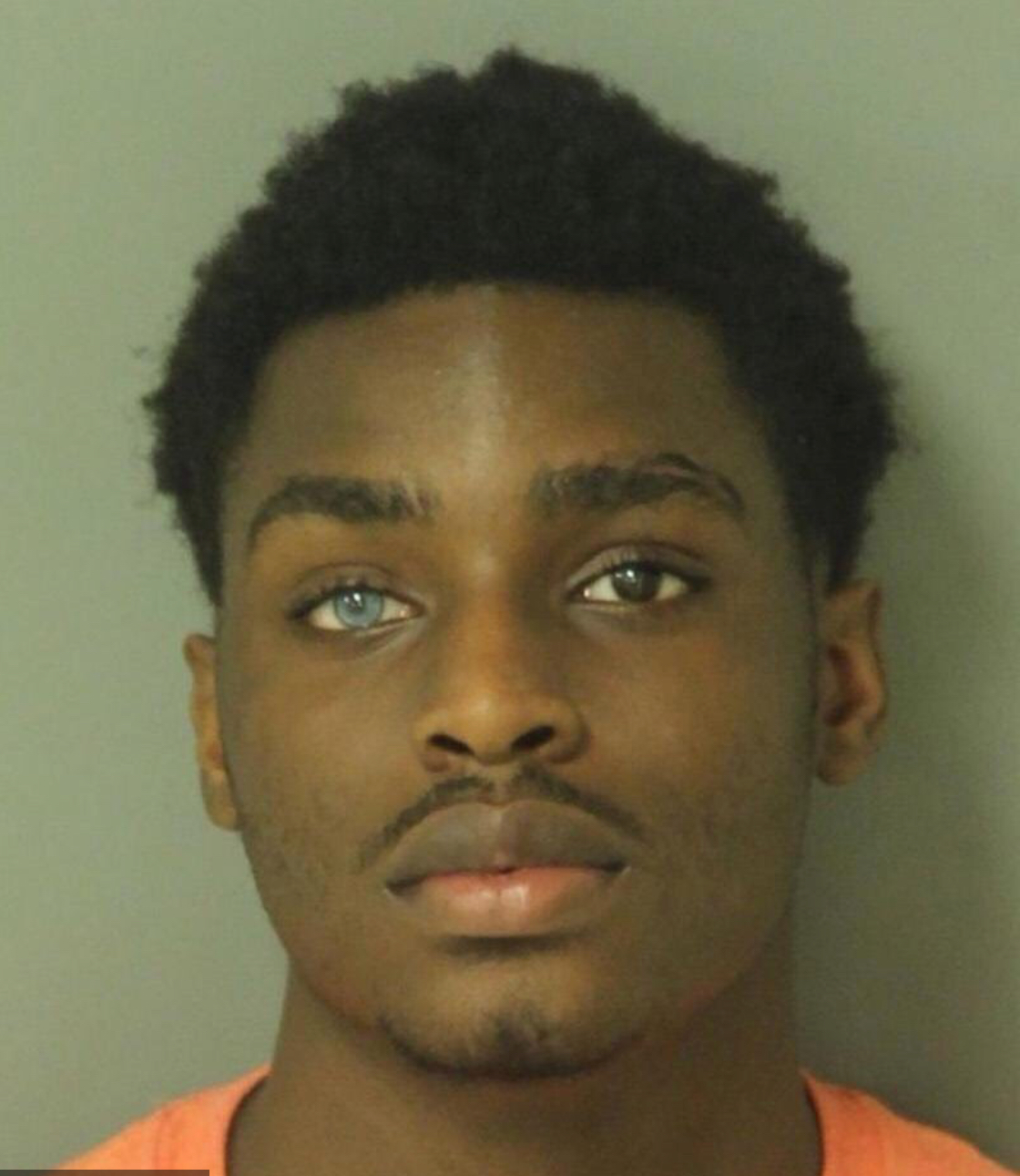 Lucky, as his name suggests, was very fortunate as this glorious mugshot landed him a contract with the Saint Claire modelling agency. Mekhi is a 20-year-old from North Carolina who was arrested for driving a stolen vehicle and had previously been arrested five times for different charges including assaults on women. Who knows? He probably asked for forgiveness and got his answer straight from heaven. The difference in colour of his eyes is what makes his shots distinct and unique. 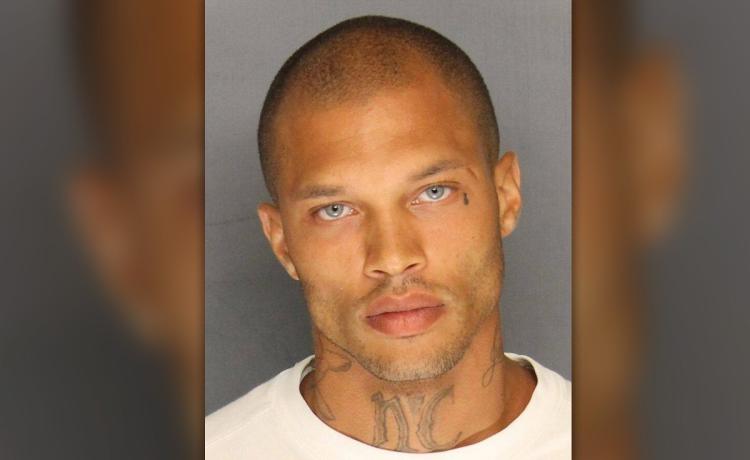 Now, this is the original ”prison bae”. Jeremy Meeks was arrested in 2014 during a gang sweep where he was convicted of grand theft and possessing a firearm. His mugshot went viral after it was posted on Facebook by police officers. Immediately after his release, he began a modelling career. 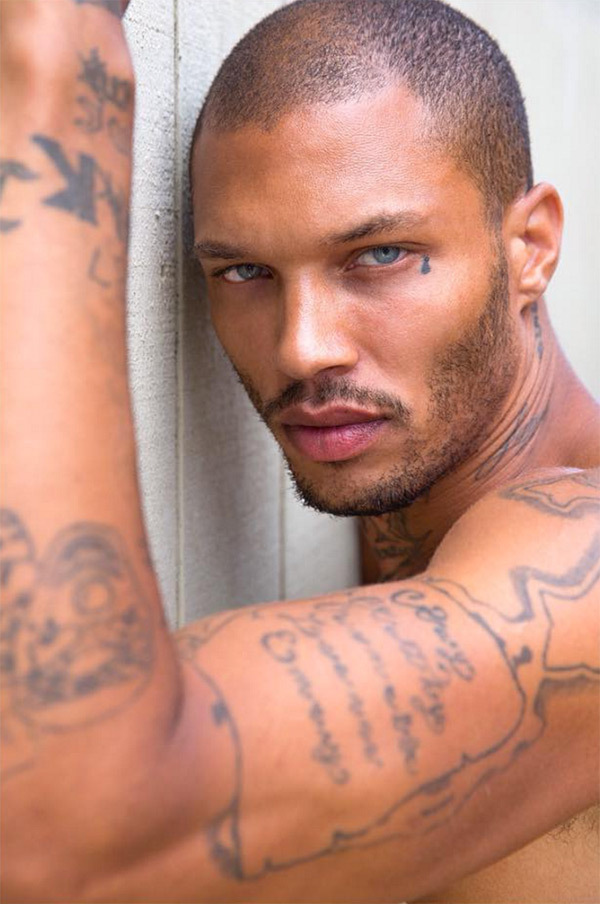 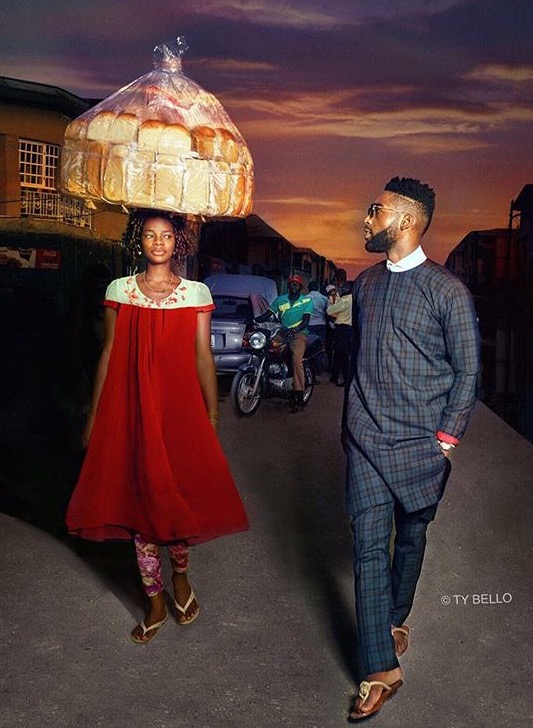 Isn’t she a beauty? Olajumoke is your everyday hawker who made a living by selling bread on the streets of Lagos Nigeria. During her daily routine, she randomly photobombed a shoot by photographer, Ty Bello who was madly in love with her features and photogenic tendencies. This was a major breakthrough for her as she landed many modelling opportunities, so Kuulpeeps, what are you waiting for? Photobomb your way to victory today. 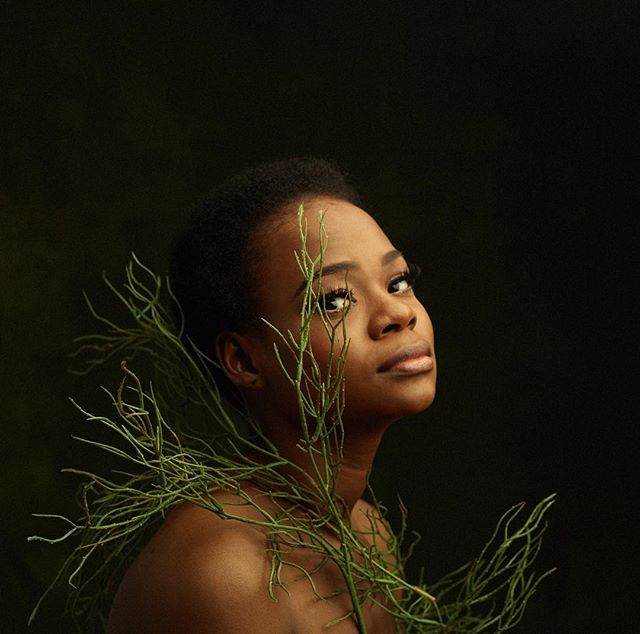 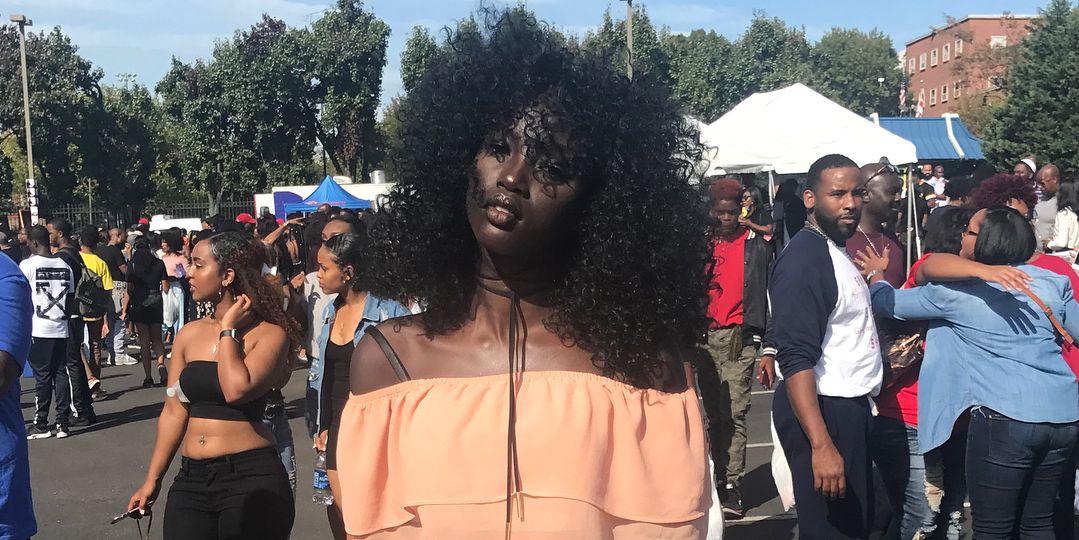 This melanin goddess was just chilling during the Howard University homecoming when a photographer saw her and offered to take pictures of her. The pictures soon went viral, and people advocated for her to be signed onto a modelling agency. On the 31st of October 2017, Anok announced on social media that she had been signed onto a modelling agency and was grateful for the public support. 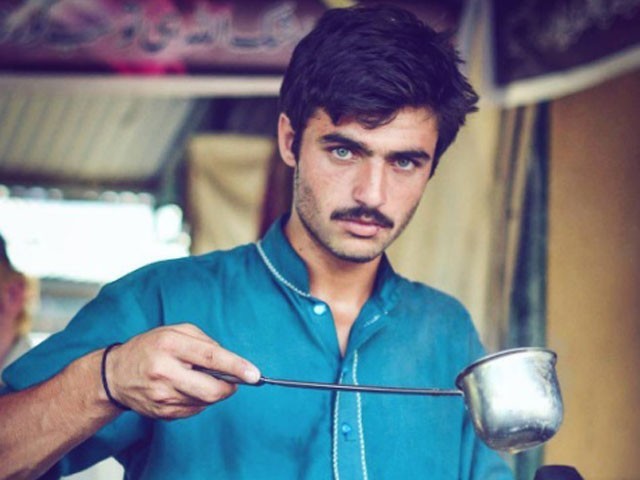 A photo was taken of this young and attractive Pakistani while he was working in a bazaar in the Pakistani capital. After the picture was posted on Instagram it attracted a lot of fans and eventually landed him a modelling contract. Ashad was only 18 when he started making money and had 40-50 girls visiting him within hours his picture went viral. Ashad later branched into acting with his first movie ‘Kabeer’. 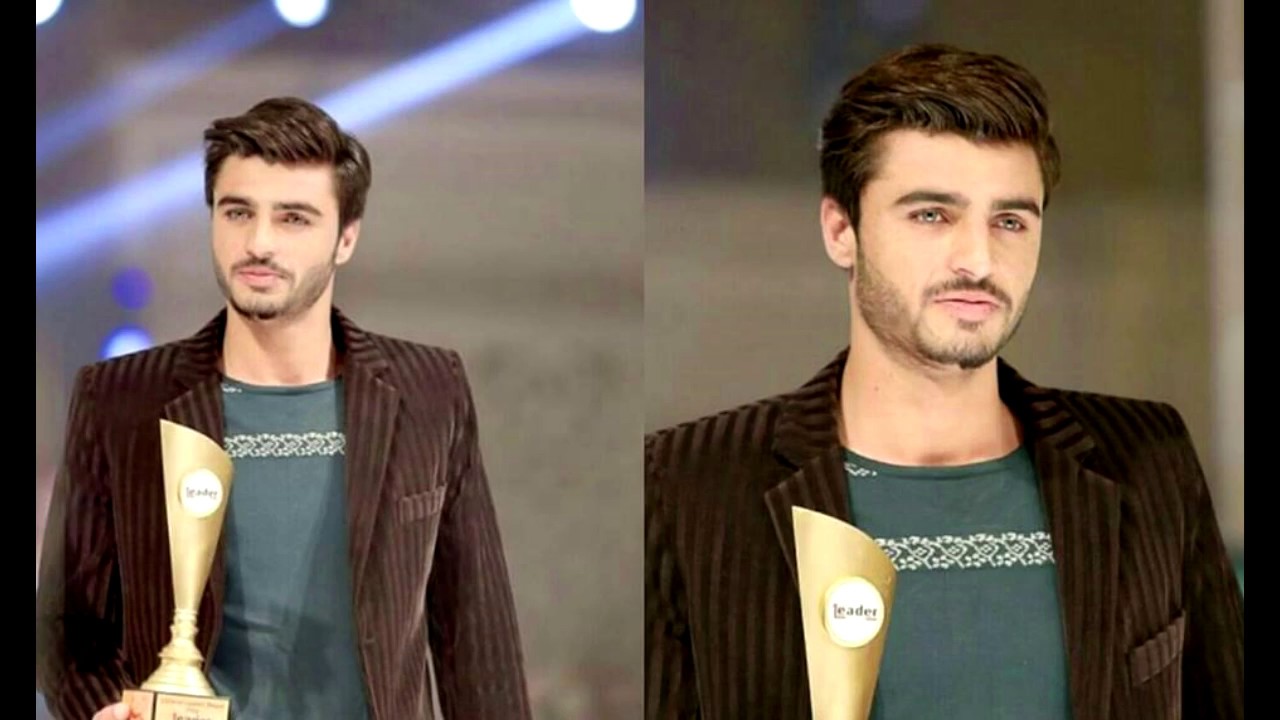 The moral of the story is you never know where life will take you, opportunities come when you least expect it. Take life as it comes and make use of it.