The influence of the western culture never left and it probably never will. The acceptance and celebration of Christmas, Easter, Valentine and other widely known festivities may well be tolerated but Halloweeeennnn!!!! REALLY? 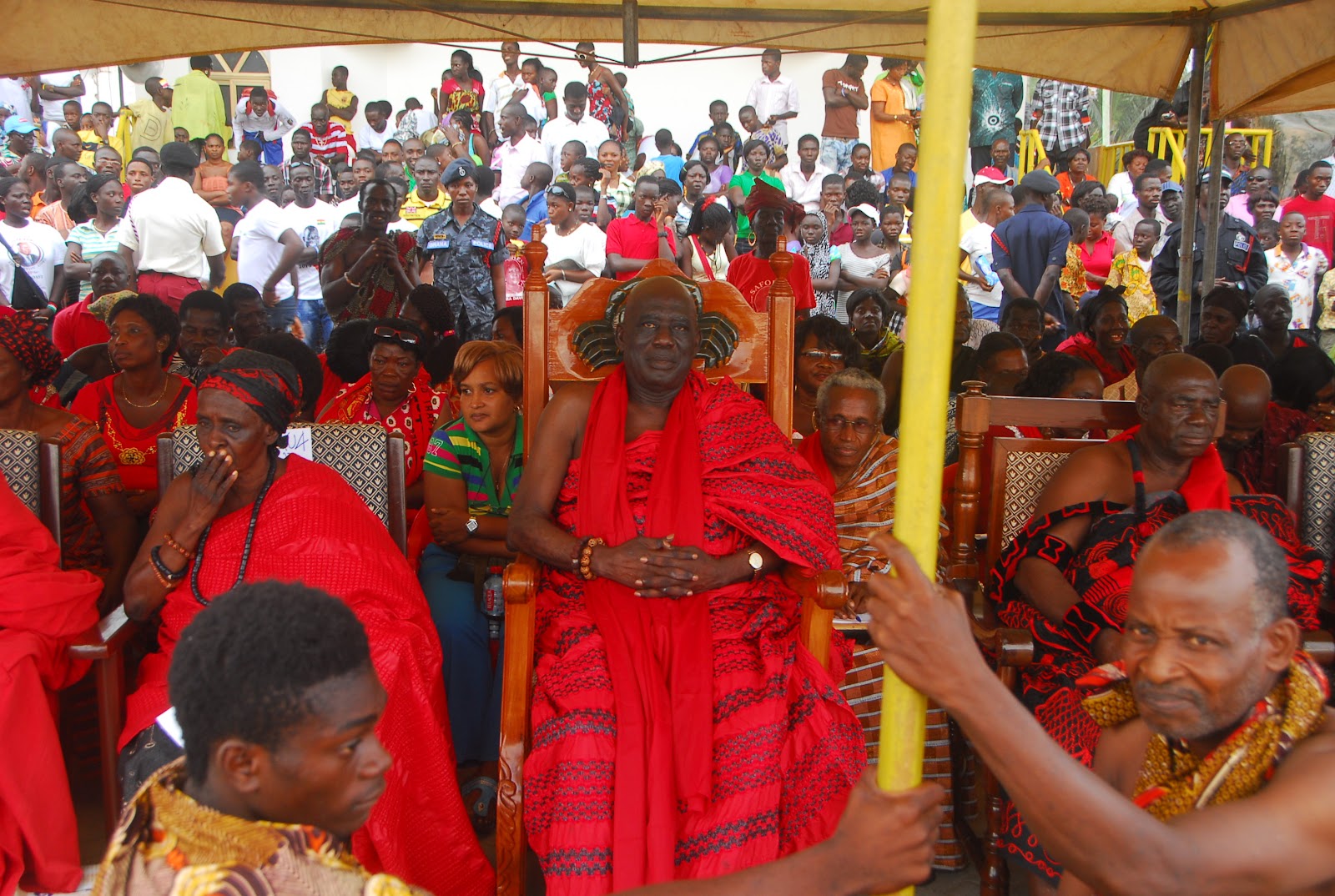 Participation during the traditional celebration of Oguaa Afahye in Cape Coast was limited. Parents have warned their kids not to be involved in such a superstitious event. However  if only they knew the kind of superstition involved in Halloween, they would not have bought the masks and Halloween costumes for their kids.

The traditional event during the day was not encouraging, however the night celebration was wild and well patronized by the residents of the city, obviously with the emergence of the infectious “One Corner” craze.

Do we just want to party our festivals away? Have we become day spectators and night citizens of our own events? Such that we pay little attention to and show little or no interest in our festivals and only do when there is a party involved, neglecting all the rich culture and history ours has to offer?

The celebration of Halloween in Cape Coast leaves us to ask again, what happened to OGUAA AFAHYE?