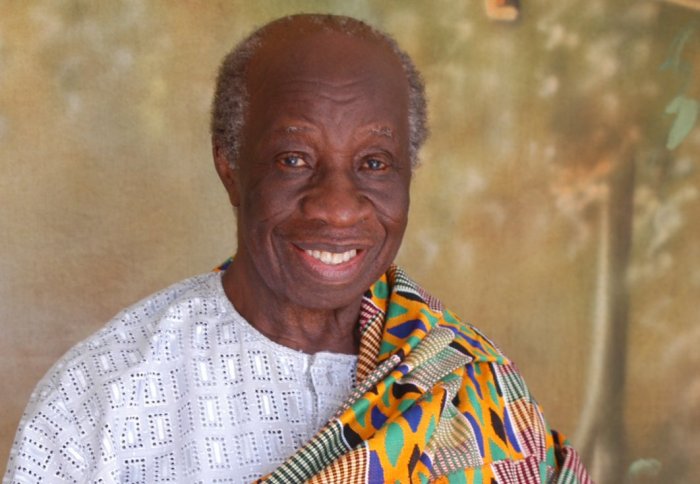 Recently, we have met a number of brainy Ghanaians, setting academic records and winning awards.

Today, it saddens our hearts to inform you about the passing of one of the world’s most accomplished mathematicians.

85-year-old Professor Francis Kofi Ampenyin Allotey has reportedly died in a hospital in Germany after he was rushed to the hospital following complaints of body pains.

As Kuulpeeps, we are choosing to focus on the amazing things this man did for the study of physics and other aspects of science in Ghana and beyond.

Most of us studied the Pythagoras theory in high school right?  Well, Prof Allotey also has a formula named after him… How major is that?

The “Allotey Formalism” is a technique used to determine the matter in outer space. The formula is based on his pioneering groundbreaking research on soft x-ray spectroscopy.

His work is said to have contributed to the launch of the New Horizon Spacecraft that NASA sent to capture more revealing photos of Pluto.

He has been awarded the Honorary Fellowship Award of the Institute of Physics (IOP) in London.

In Nigeria, Prof Allotey was inducted as Fellow of the Nigerian Mathematical Society (NMS).

He was exposed to mathematics in his early age while he was helping his father sell books at the family’s bookshop.

He read a biography of Einstein and decided that he also would like to be like them – a great scientist and also contribute to the discovery of the universe.

At 74, Prof Allotey became the first Ghanaian full professor in mathematics and head of the Department of Mathematics at the Kwame Nkrumah University of Science and Technology (KNUST) in 1973.

His death comes at a time when Ghana has started exploring the opportunities in space science.

Don’t mind his age, he was definitely a Kuulpeep… RIP Sir…