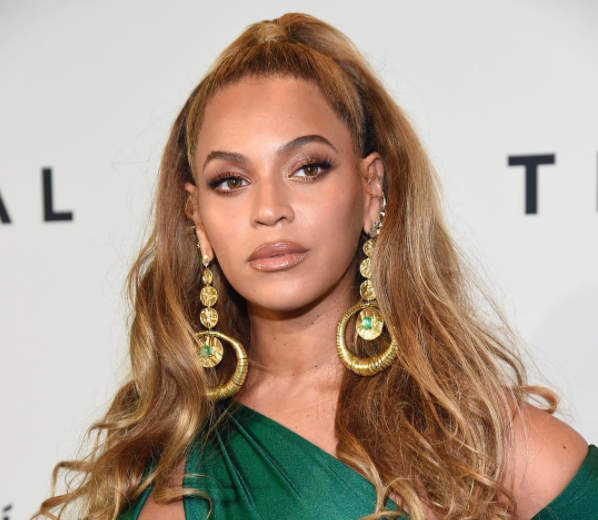 Hey Kuulpeeps and all you members of the Beyhive,

Queen Bey is at it again…

Yeah the queen is making bosschicks moves, and we aren’t complaining about it.

Queen Bey has joined “The Lion King” and she will be playing the character of Nala, a lion who is the love interest of the film’s protagonist, Simba.

This is going to be a live-action version of animated “The Lion King” movie.

She is Queen Bey, so her co-stars must also be worth it right?

She is joining an A-list cast that includes Donald Glover as Simba and James Earl Jones, who is reprising his role from the 1994 animated film as Mufasa.

The movie, which is set to be released on July 19, 2019 will also star Chiwetel Ejiofor, John Oliver, Seth Rogen and Alfre Woodard.

“The Lion King” is among several live action reboots of Disney animated classics.

The brand has included big box office hits “Cinderella,” “The Jungle Book” (a film that was also directed by Favreau), and most recently, “Beauty and the Beast,” which has made more than $1.2 billion worldwide.

Live-action version of Aladdin is also in development.

“The Lion King, which included popular songs like “Circle of Life,” made $968 million at the global box office and spawned a successful and long-running Broadway show.