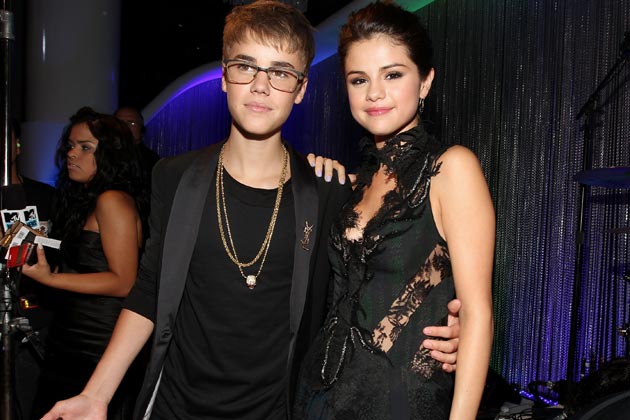 Before you read this story, go back and listen to Captain Planet’s ‘Obi Agye Obi Girl.’

This story is all about The Weeknd, Selena Gomez and Justin Beiber.

It’s painful when you know the guy/girl he/she’s is leaving you for.

It’s even more painful if they left you for their ex. It really dey bore!

Until yesterday, Selena Gomez and The Weeknd were the ultimate couple goals. The two have been the definition of Love in the past few months.

From attending shows together to posting each other on the gram, we always thought their love was the ‘happily ever after’ kinda love. 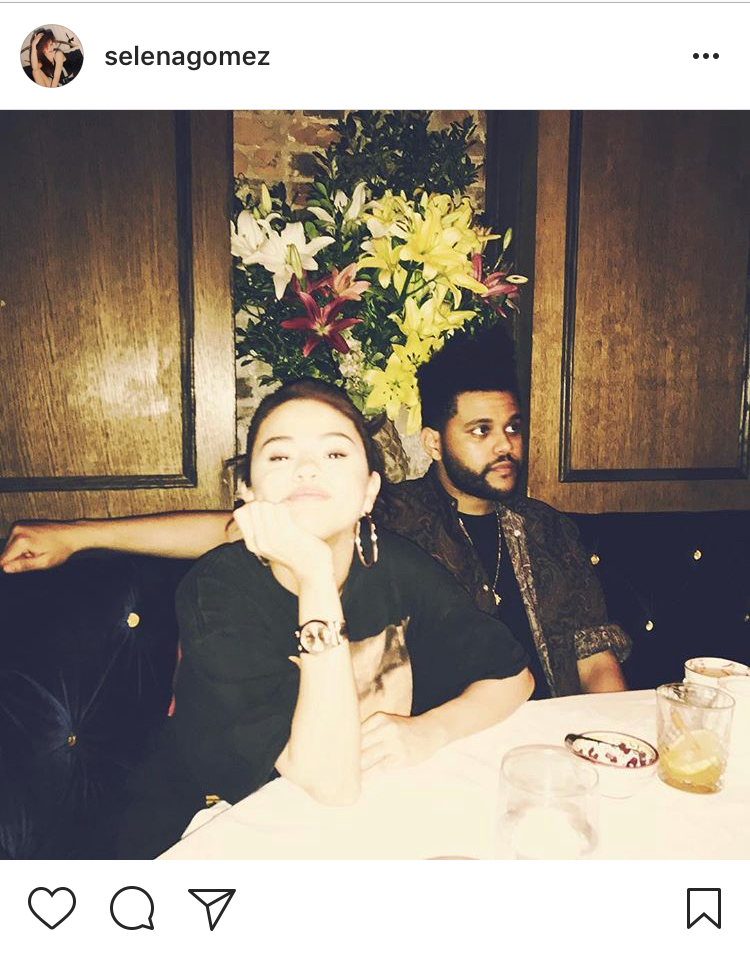 Little did we know that their fairy tale was coming to an end. It was announced yesterday that the two have broken up.

Just as everybody was trying to figure out why the two broke up, this came up…

It has been reported that Selena and Justin Beiber have been spotted 3 times already since the past week. They were first spotted having breakfast, then the former sweethearts were also seen in church together the same day. 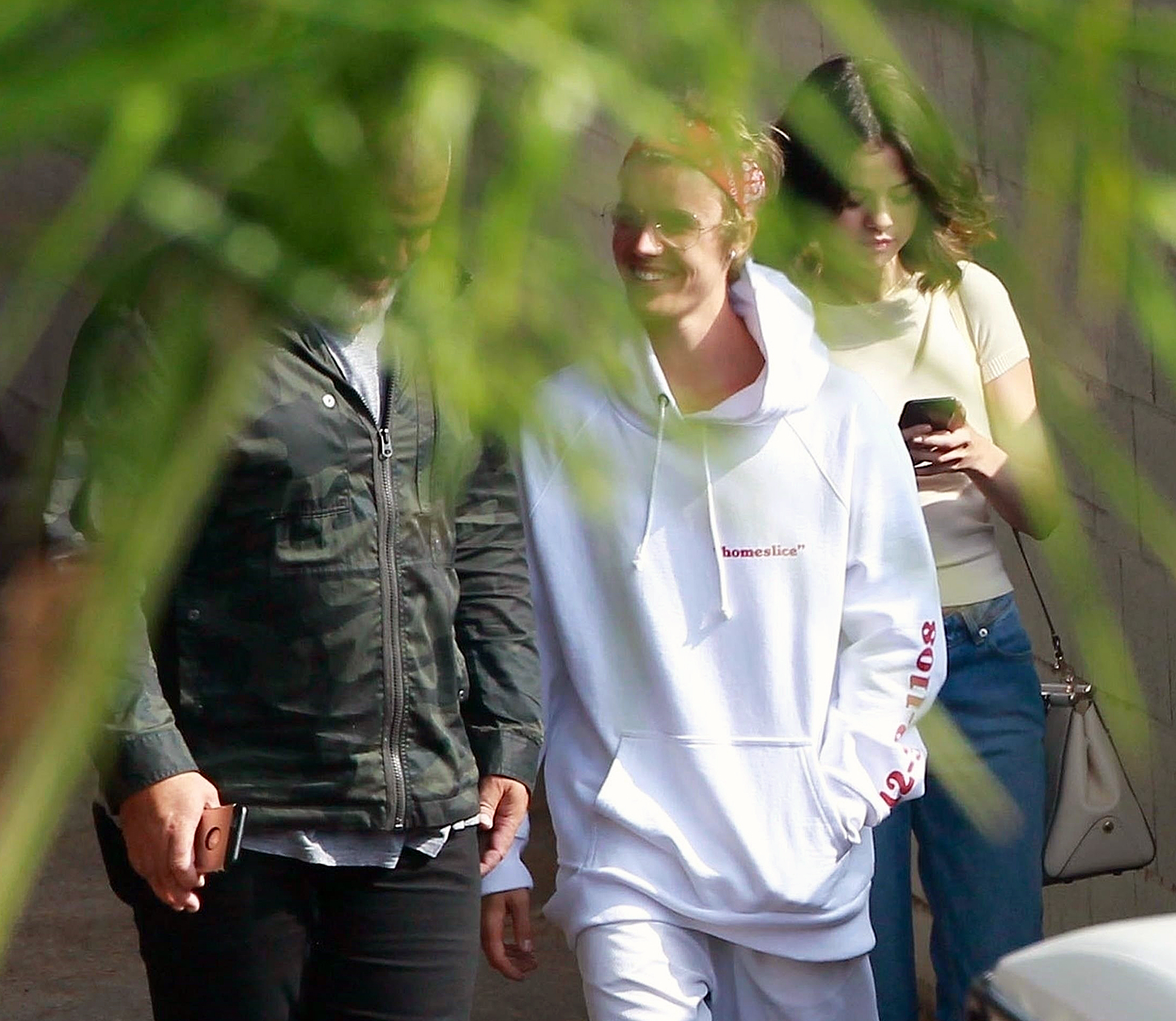 It is alleged that The Weeknd and Selena broke up due to their busy schedule which kept them mostly apart. It was also reported that Justin and Selena have been talking ever since she got back from surgery.