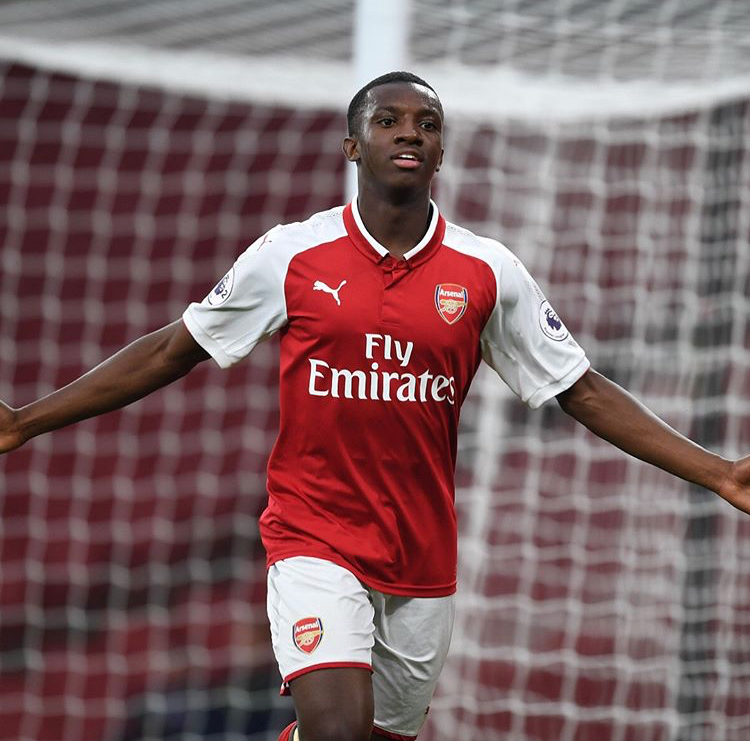 If you haven’t heard, a Ghanaian born teenager rescued Arsenal from their misery last night in the League Cup.

His name is Edward Nketia. 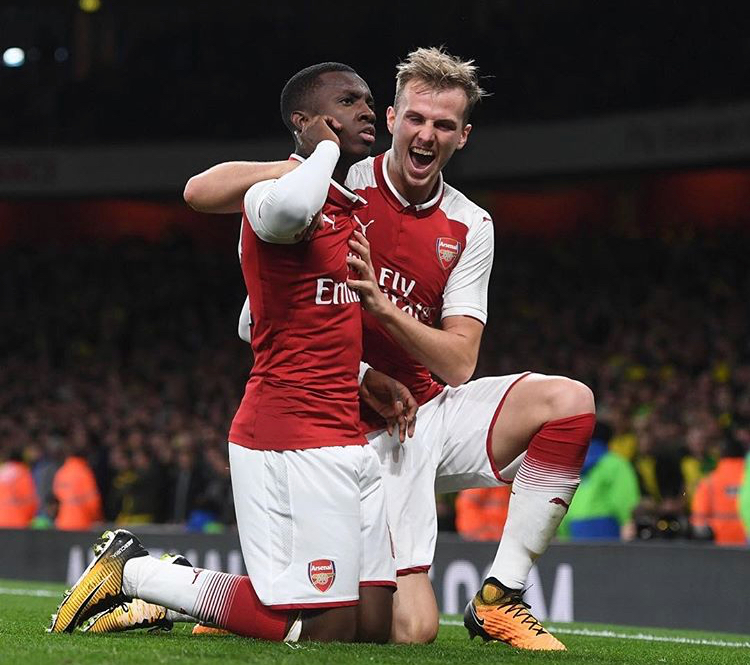 This is young Edward Nketia and he’s just 18 years old. 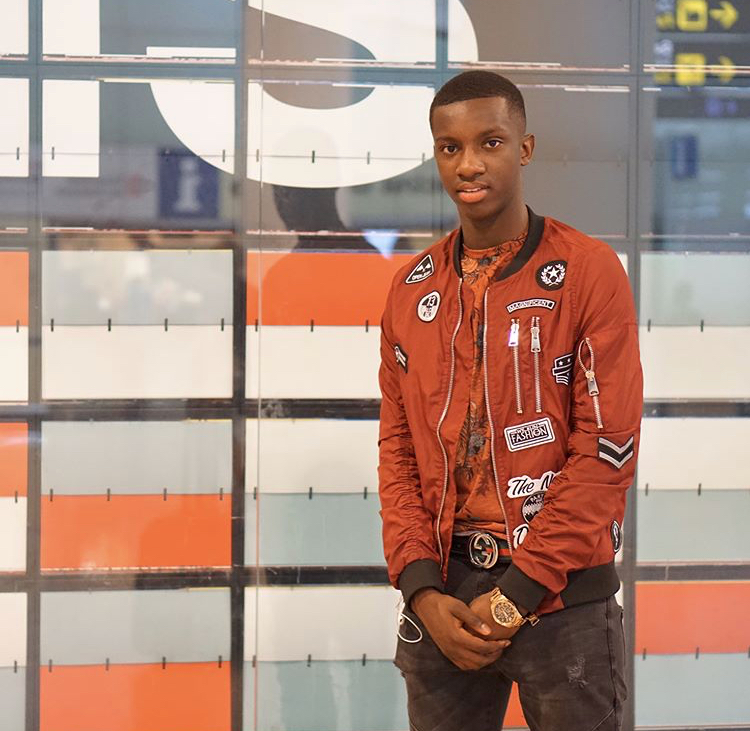 Edward started his career with Chelsea, but later joined Arsenal in 2015. 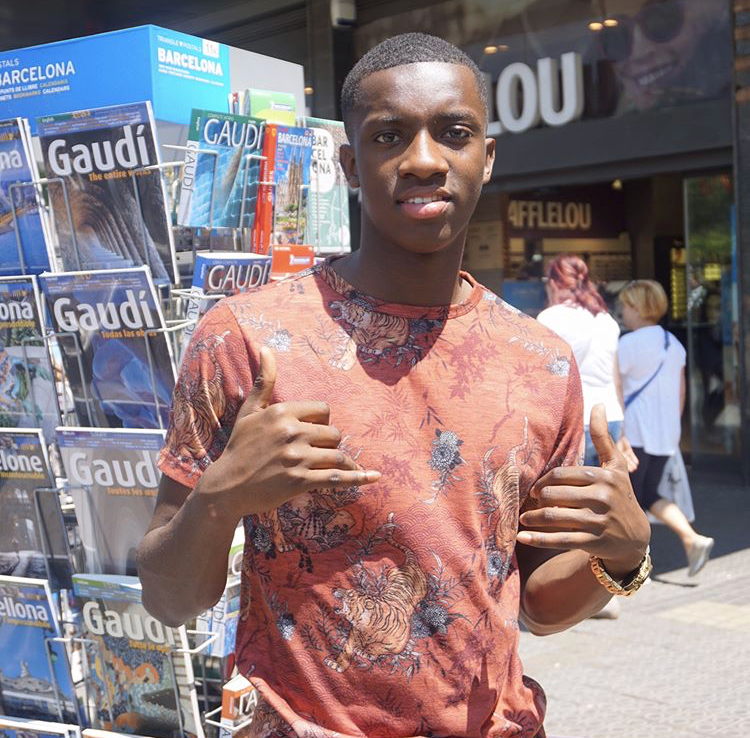 He has also represented England at both the Under-18 and Under-19 level.

Since joining Arsenal, Nketiah has scored an astonishing 53 goals in 70 games. 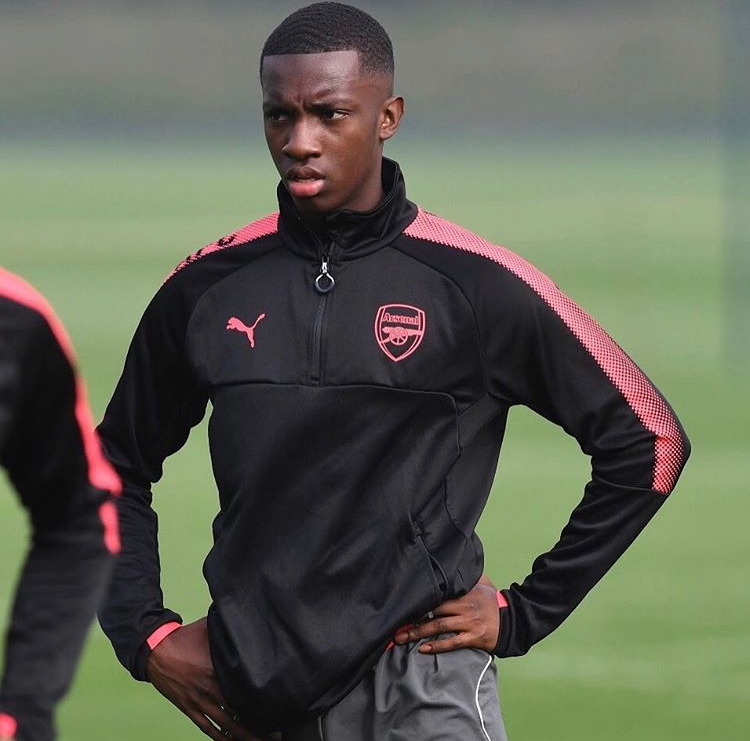 The 18-year-old is the first player born since Wenger started his reign as Arsenal boss in 1996 to score for the club.

Even though he might have played for the 3 Lions youth team, we hope he joins the Black Stars soon. 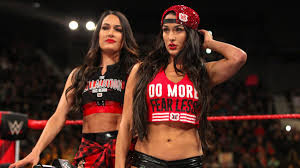