Singer, Josh Groban and others have been caught up in an alleged terrorist attack in Manhattan, New York.

Media reports suggest that about 8 people were killed when a motorist rammed through pedestrians and cyclists in New York.

A man who emerged from the vehicle brandishing imitation guns was shot by a police officer and arrested, the BBC reports.

One witness, identified as “Eugene,” told ABC Channel 7 that he saw a white pick-up truck driving fast down the cycle path alongside the road, at full speed and hitting a number of people. 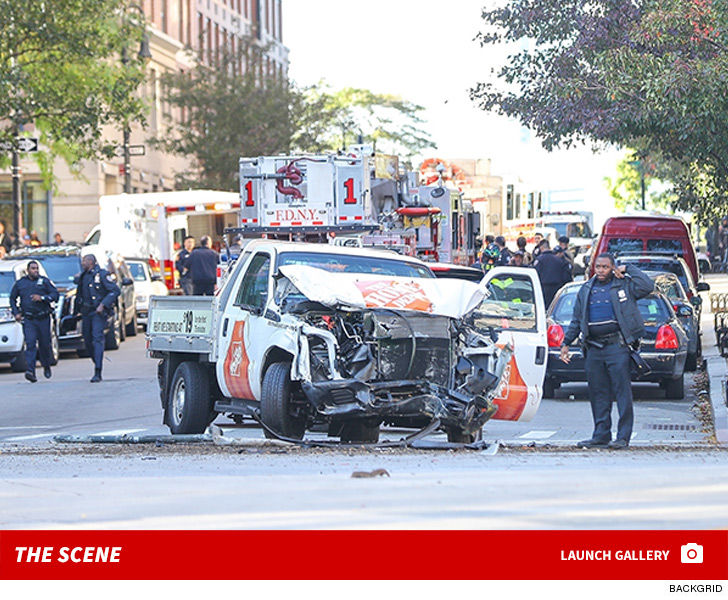 He also reported hearing about nine or 10 shots.

According to TMZ, The FBI is now investigating the incident as an act of terrorism.

The “You Raised Me Up” hit singer, Josh posted this video on his Twitter about the incident.

Once I got far enough away I took this video of the quick response from our amazing NYPD and NYFD pic.twitter.com/v0nwJiqmDw

Yes, as you’d expect, Donald Trump is tweeting too…

July 29, 2022
A young Ghanaian woman named Safina Diamond was detained after being accused of fatally stabbing her boyfriend, who had only recently returned from Canada,...