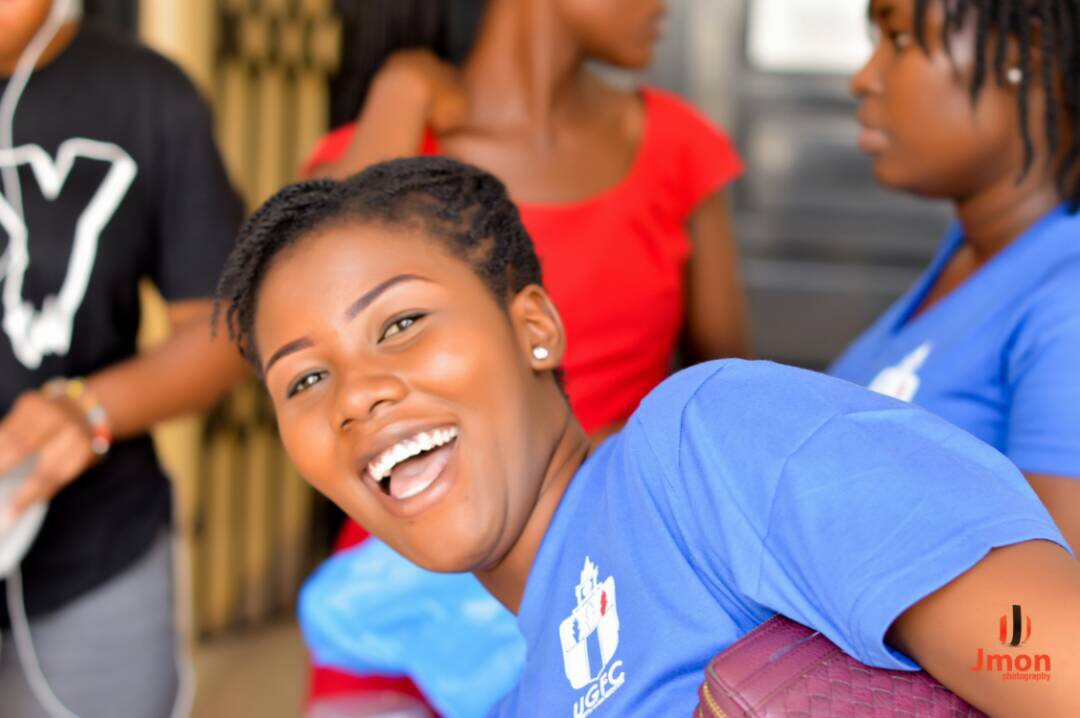 Lord knows just how much some of us hated the French language back in Senior High. It was absolutely frustrating!!!

The University of Ghana’s French Club is here to tell you it’s time to learn the language without all the extra frustrations. 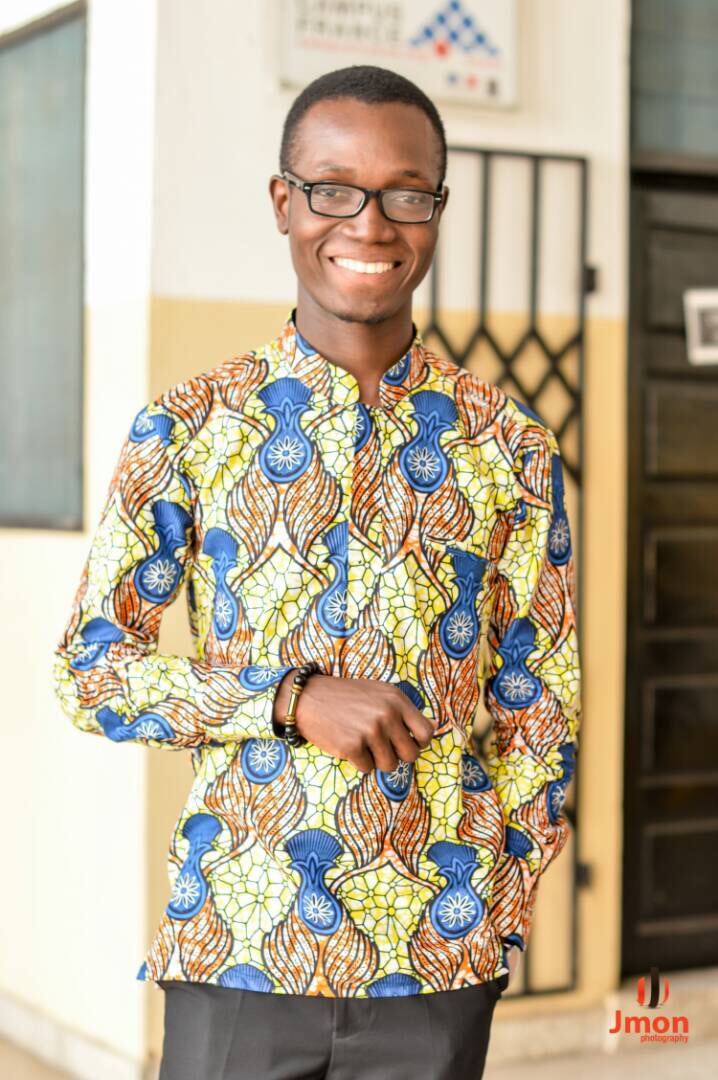 So in order to do this, the UG French club, just recently launched a new and improved French club.
This time, the upgraded French club is not just for the students trying to pass the language but rather, EVERYONE.

You don’t have to take it as a free elective and risk a D just to learn the language.

The French club has now got a brand new constitution which has made provisions to involve not just French members but all other students who love the language and want to contribute to its development. 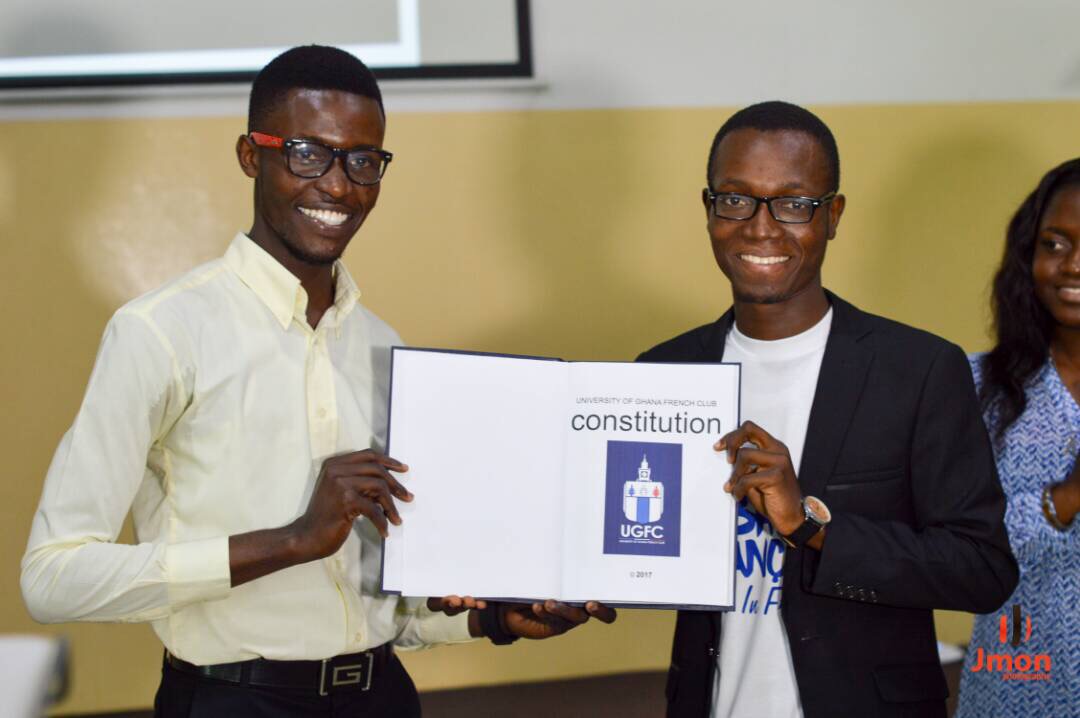 They have actually opened up their “atéliers” which means subgroups…
See we are learning some French already.
…They have also opened up some committees to the general student body.

So you see what’s going on here?

The French club is now every French lover’s club.
They plan to engage all students in fun activities which will also get students to learn the language. The movie nights are already in session and if you haven’t been to one yet, you’re missing out on something kraa!!

See Also: Here’s How To Learn French And Have Fun In Legon

They also outdoored a brand new logo to better represent their aim of making the club the most influential language students group in Ghana. 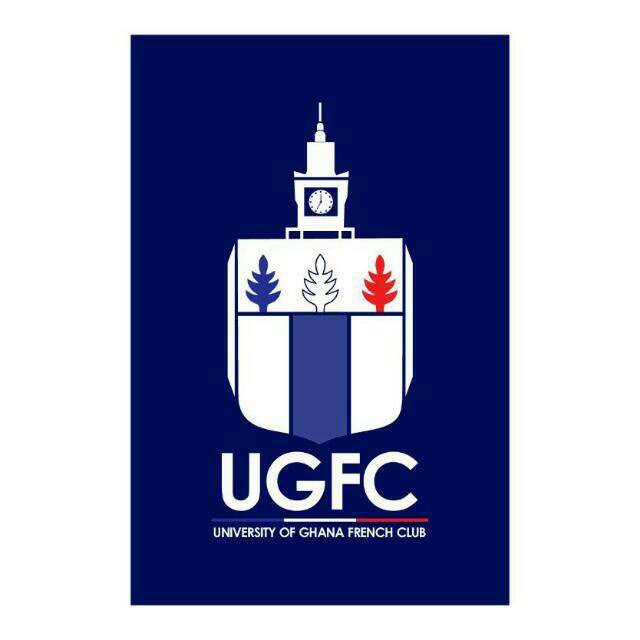 The logo was designed by Mr Kwame Arthur, the CEO of Strafox Limited… 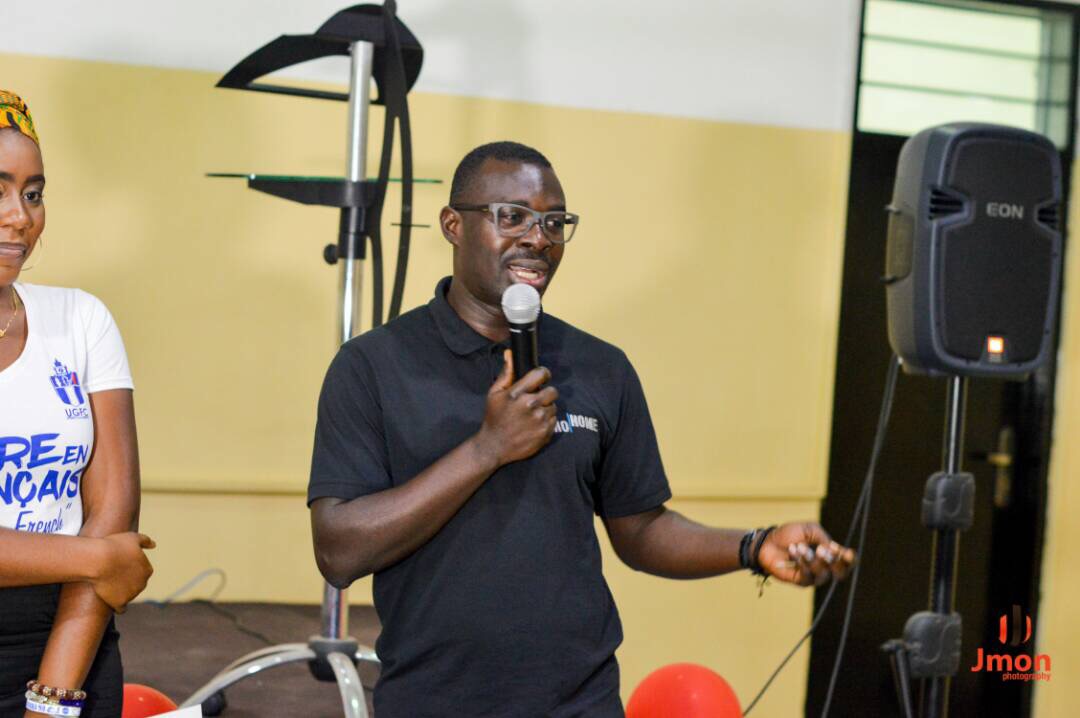 Here’s the complete breakdown of the logo: 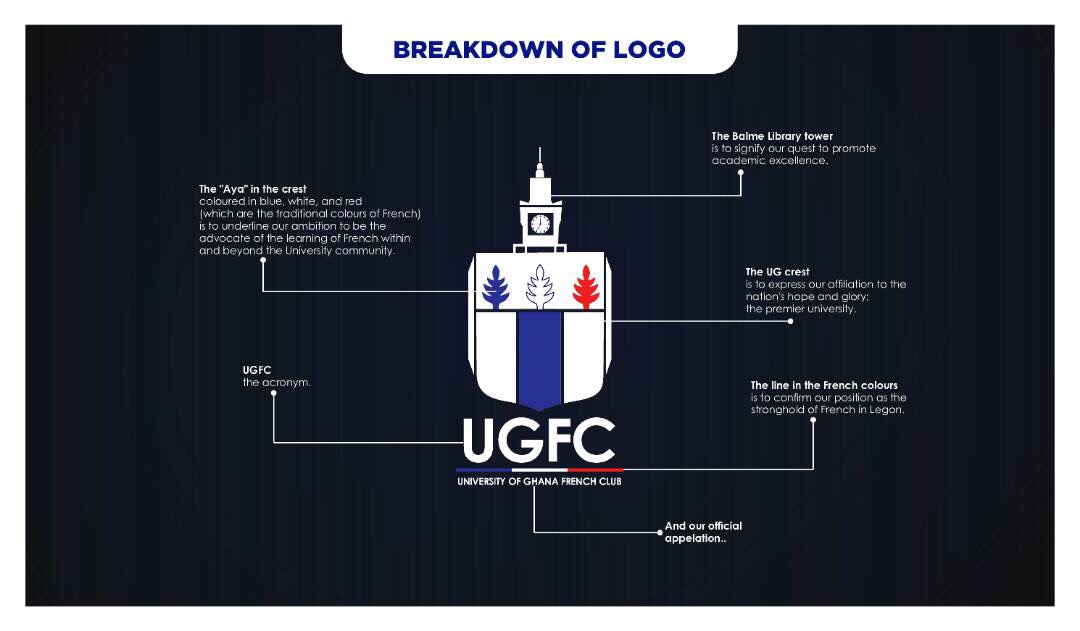