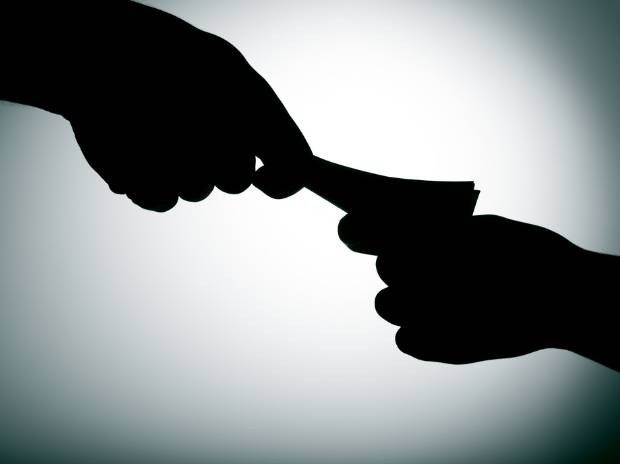 Hope it’s not too late to serve y’all some tea.

It all seemed to go well. Award Winners were applauded, the pageant contestants really entertained us!!! (ah go check our IG stories and see: Kuulpeepslegon)

But while everyone was chilling, some people were allegedly plotting.

Now a little birdie whispered in our ear that one particular award was presented to the wrong person.

So one of the categories; Most Fashionable Female had the following as nominees:

See Also:These Legon Girls Are Effortlessly Slaying Their Way To Getting That Degree

Each nominee went all out to get people to vote and yesterday, Rafi was called out as the winner!!

But wait hold on…

…but, the award itself had Agnes Afriyie printed on it.

The young man who presented the award apparently did not want to create a scene onstage so he just quietly released the award to the rightful owner after the show.

Sources also admit that Agnes Afriyie did win fair and square after collating the votes.

So the question here is, did the organizers intentionally let the award slip because the winner allegedly has some personal issues with one of them? Or was it a genuine Steve Harvey mistake?