Yo! We got the Juice!

Fuse ODG, the newly appointed Tourism Ambassador for Ghana and a sensational Afrobeats artiste is about to drop a banger that features Grammy award winning British vocalist, Ed Sheeran and our very own Star Boy World Wide Records signee, Mugeez Of R2Bees. 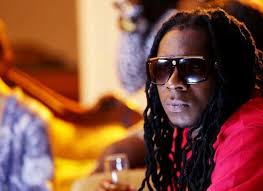 Earlier today, Fuse ODG sent out a tweet informing his fans about his forthcoming single, titled ‘Boa Me’.

A Ghanaian phrase, which means “Help Me”

This record was produced by Ghanaian beats maker, Killbeatz. 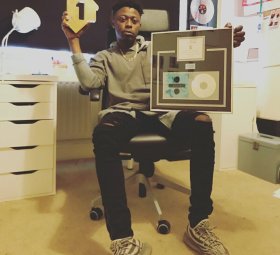 Killbeatz produced ‘bebiaa be ye yie’ by Ed Sheeran, which has sold almost 2 million copies worldwide; it is also featured on the singer’s chart topping album, “Divide” which was co-written by FuseODG. Killbeatz is credited for the success of Afrobeats music group, R2Bees.

History is about to be made. Wait for it!