Kuulpeeps, y’all remember the Ghanaian footballer who was accused of murdering his mother and sister in Italy?

Solomon Nyantakyi confessed to committing the monstrous crime in Italy. He has been released from prison by Italian police and declared “socially dangerous,” according to Ghanasoccernet.

Solomon was released from prison and transferred to a mentally challenged home after the court ruled he is mentally unstable. 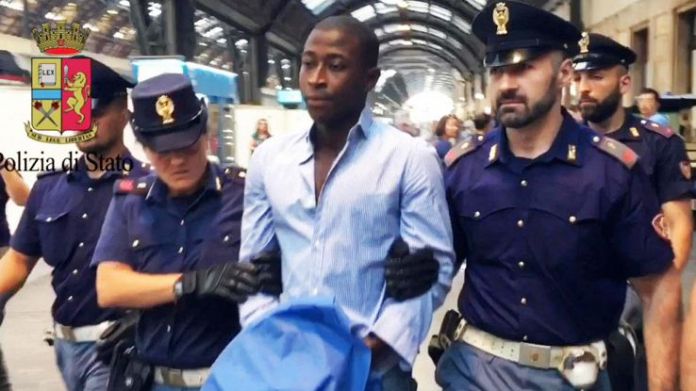 The 21-year-old, who played for Parma FC in Italy murdered his mother Patience and sister Magdalene, who was only 11 years in July, in their home in Parma.

When he was arrested, Solomon reportedly told police that ‘they had the devil inside them, so I had to free them from the devil.’ 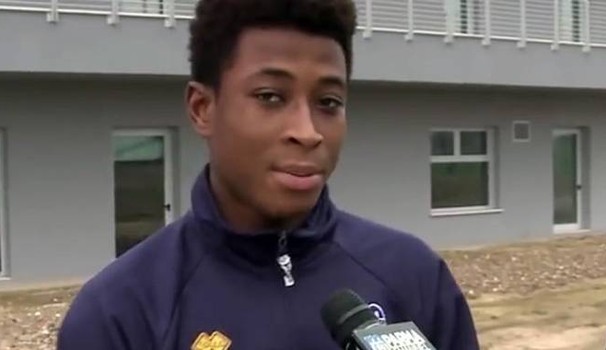 He found his mother, Nfum Patience, 43, and Magdalene Nyantakyi, 11, stabbed to death. 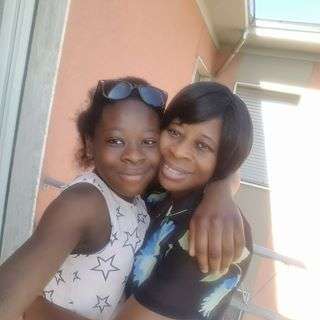 However, based on medical reports, the court ruled that Solomon murdered his closest family members ‘without the knowledge of doing so, in the face of total madness’.

Psychologist reportedly concluded that Solomon was incapable of understanding his actions and that he is socially dangerous and needs urgent medical care.