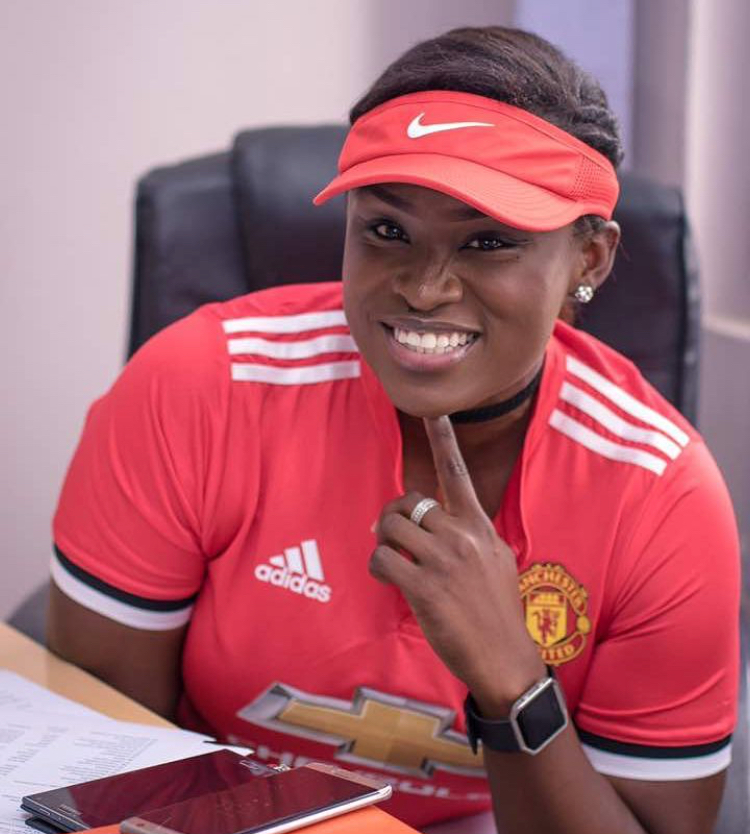 She’s that fine lady who hosts Traffic Avenue on Citi FM. She started a weight loss campaign sometime back.

Issokay wai. If you don’t remember her, here she is.

It all started when Trump put up this tweet back in 2012. Note, he wasn’t even ready to be president by then. 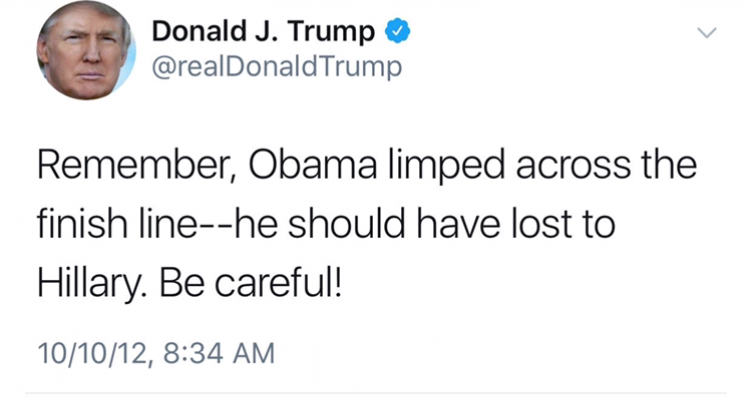 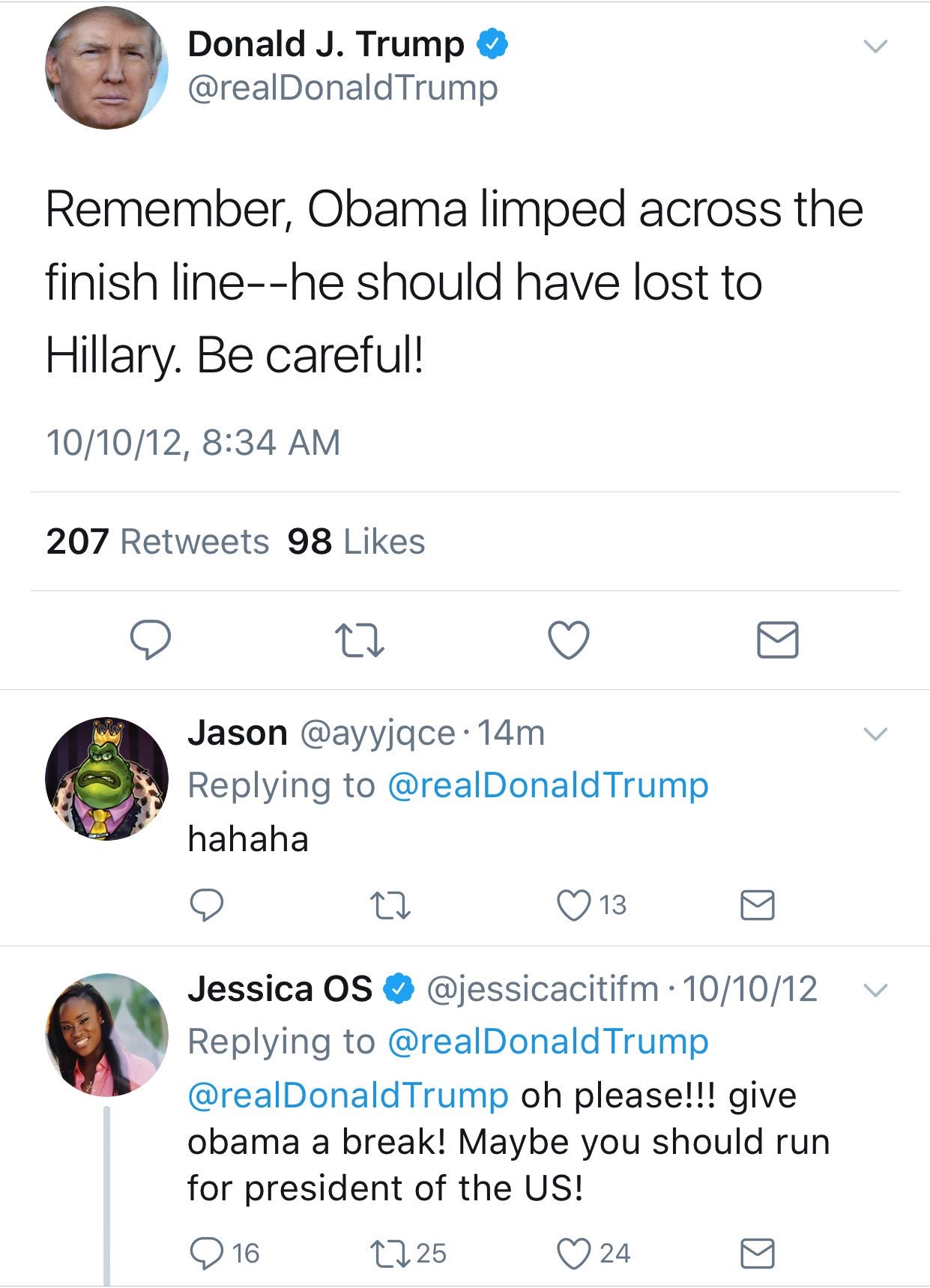 Our very own Jessica replied the tweet with this! 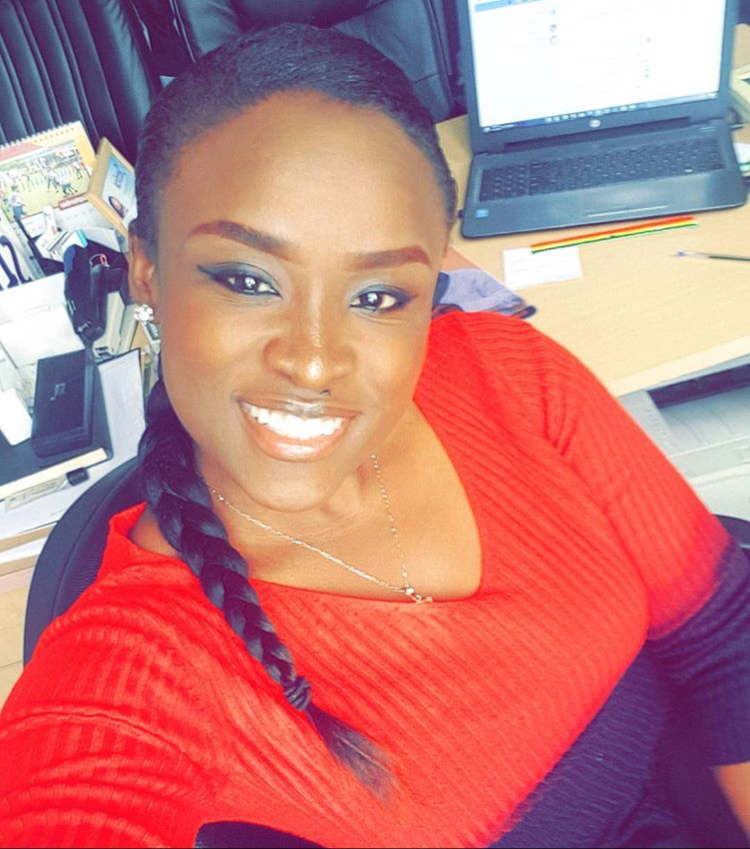 Five years down the lane, Trump is president of the United States and Jessica is being blamed for it just because of her tweet.

Someone far away in Los Angeles somehow found the tweet and now Americans are blaming Jessica.

Look what you did Jessica pic.twitter.com/pXyU6xPNSU

How dare you jessica

Oh Jessica…. what have you done?

Damn it @jessicacitifm why did you do this to us!?