If you’re in Legon, you know that was the name of the just ended Mensah Sarbah Hall’s hall week. 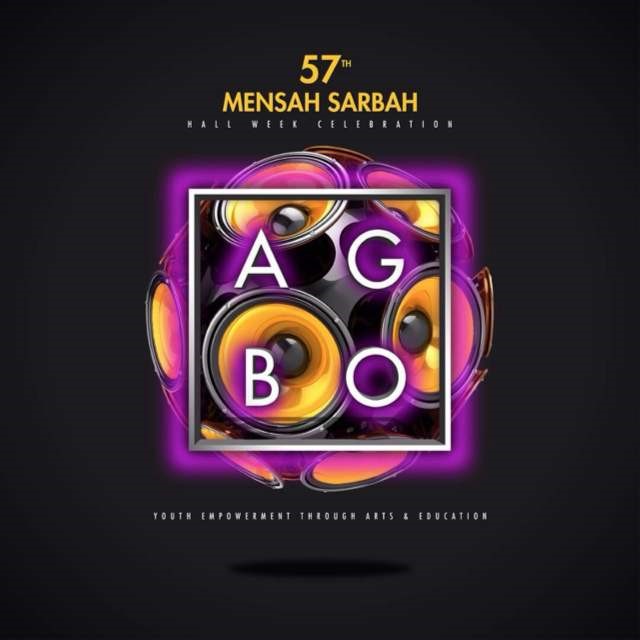 If you know a certain someone too aaa then we know you are giving some particular response in your head right now.

Now, anyone at the Agbo artiste night definitely saw this certain someone.

Oh we have to explain?

We are talking about Electro Mirror!! 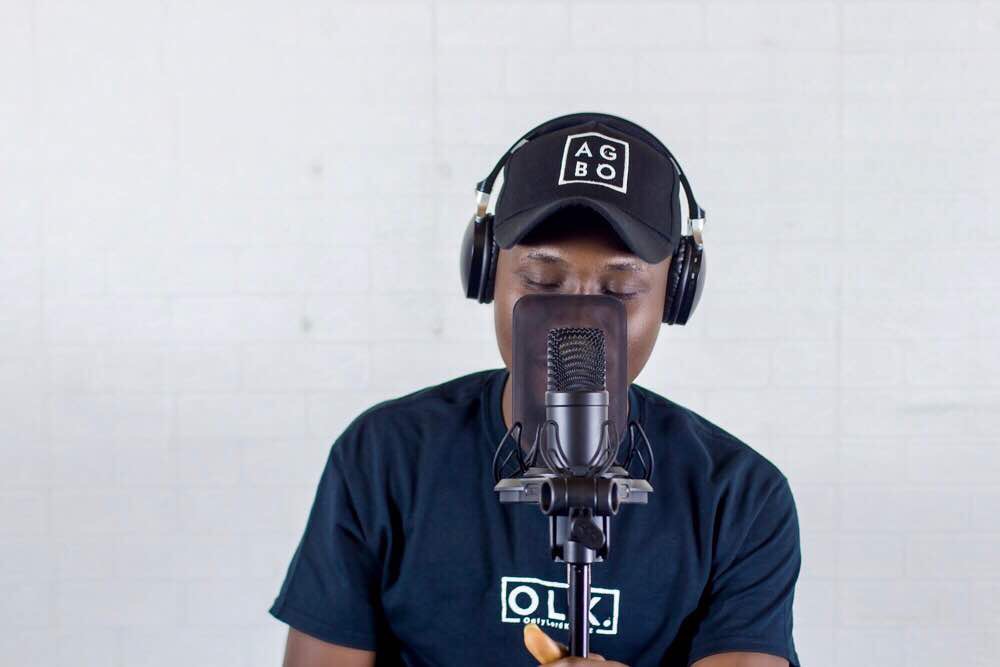 The originator of AGBO!!

The one who made the word a somtin!

Even E.L was hit by the spirit of the word and used it in a song! Tigo too was inspired and used the word in their Tigo Data Agbo promo.

Mr Eazi himself had to pay tribute and was wise enough to reference the creator himself!

Now, why has this word got us so excited? Wait…lemme grab a cup of mashke.

So… we all know Sarbah Hall and Vandals have had a feud for like, forever!! How it started, if they’d ever stop, is a mystery to us. Each hall claims to be the greatest, but we noticed something and… we are wondering…

so we want to ask…

Have the great Okpomates finally agreed that they have to bow to Vandals or… have they finally buried the hatchet and are looking to work together…orrrrrr have they been misleading us this whole time, acting like the old married couple squabbling in public but in reality are stuck like bread and groundnut paste?

All these questions charley because of one word.

The way there are always sparks flying around whenever the Okpomates and Vandals meet, we are surprised they used a term originated, founded and created by…

To the extent of even inviting him into their territory.

This is weird, considering that, Vandals and Okpomates nearly had a scuffle on Saturday during the hallweek.

Thank God for the authorities and the police patrol who came around quickly! 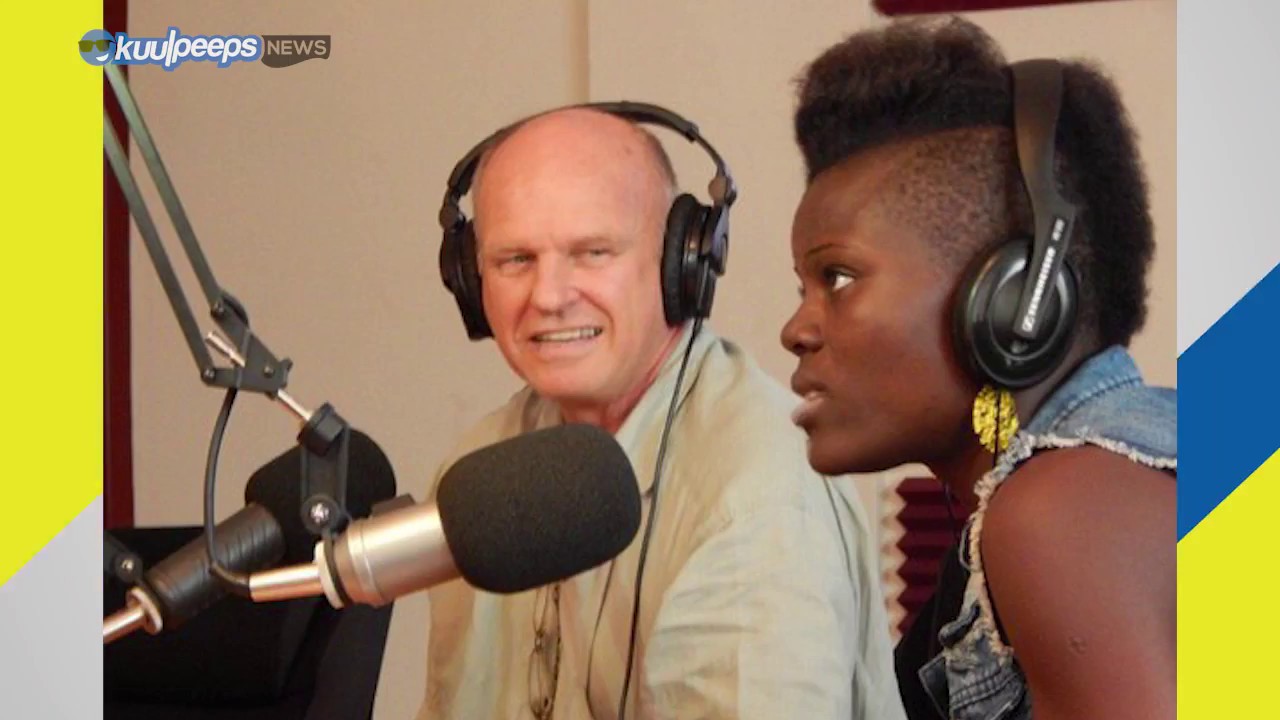 So, is it that they did not know he is a Vandal? Because charley, here’s proof:

So again, we are asking… is there some hidden #OkpoVandal collaboration about to come? Should we prepare our hashtags and shout that history is about to be made?

Okpomates should tell us somtin quick, because the literature spirit is screaming that this whole situation is too symbolic to ignore.

It can be anything…