Kuulpeeps, do any of you use the train?

This morning, a number of passengers were injured as a Tema-Accra bound train derailed in Tesano.

The Nsawam to Tema train has become the most convenient means of transport for people who live in Nsawam and work in Accra or Tema.

Though it is unclear what caused the train to derail, a February 2015 accident also in Tesano caused some of the coaches to disentangle from the rest of the train.

The injured persons, according to an account by an eyewitness were assisted out of the train by some police recruits from the Tesano Police Training School, who were on their normal training routine, Citi FM reports.

See Photos of the accident scene below: 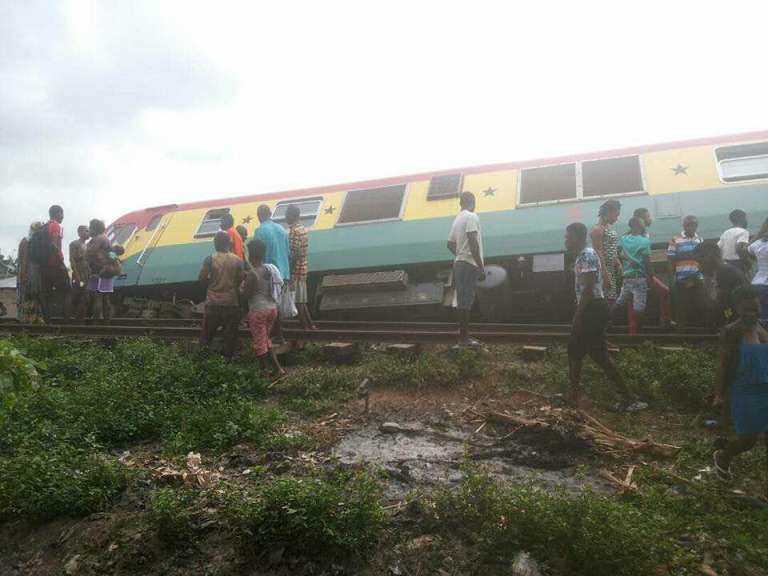 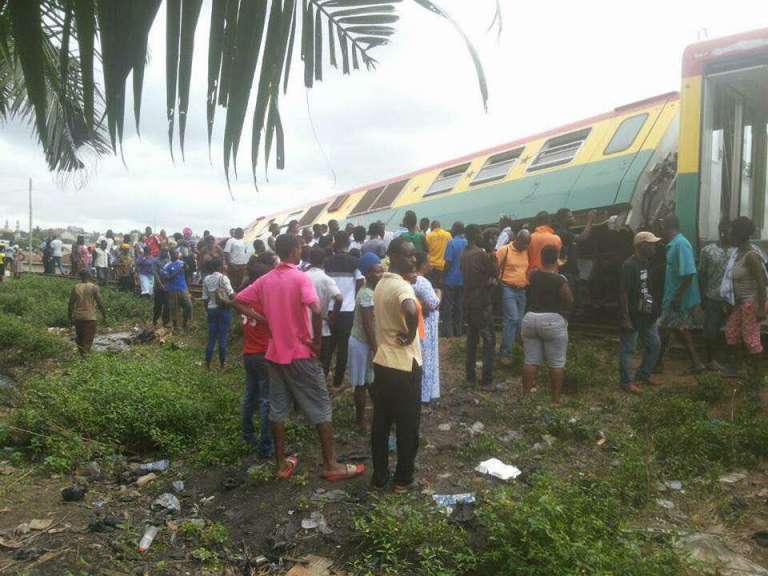