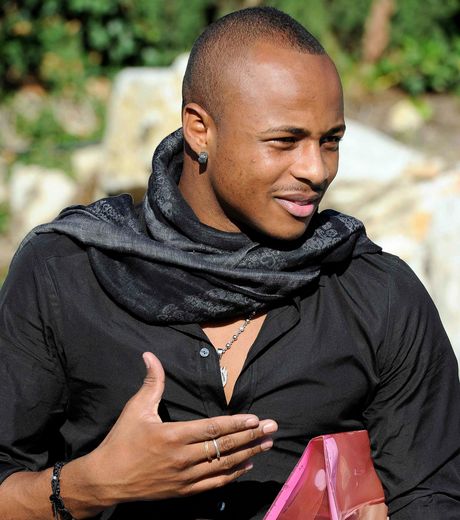 A representative for the Black Stars Deputy Captain, Andre Dede Ayew, has denied allegations that the married football star solicited for sex from a French singer, Shay.

In an interview with footballmadeinghana.com, Fiifi Tackie, the spokesperson for the Ayew Family, claimed that reports indicating that Ayew used money and a car to entice Shay to have sex with him are false. 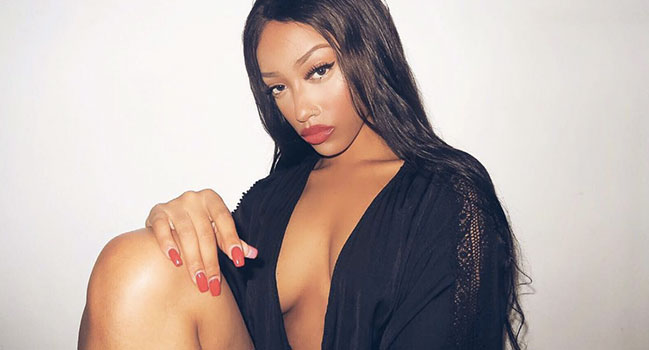 “The news is fake, it is not true. People are just putting things in the news just to tarnish the image of Andre Ayew,” Tackie reportedly told footballmadeinghana.com

French tabloid Melty.fr. claimed that the French signer posted a screenshot of private conversations she had with Dede Ayew on her Instagram.

Though the said post has supposedly been taken down, it was said to have contained chats between the two, in which a negotiation to exchange sex for the car and money had taken place.

But Fiifi Tackie, the Ayew rep, is adamant that the report is false and that someone could be parading  himself as the football star.