Kuulpeeps – Ghana Campus News and Lifestyle Site by Students
Home TRENDING News In Case You Missed Any Of It; This Is Why Nivea Is...
Facebook
Twitter
WhatsApp 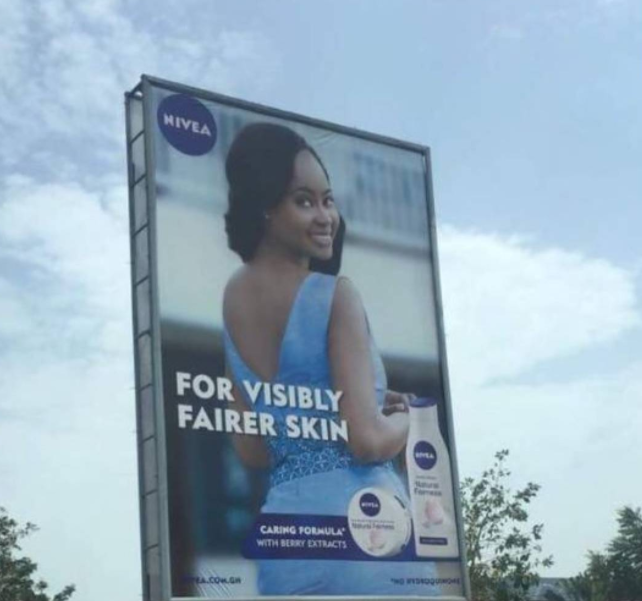 If you were at Echo House’s Social Media Week Accra, you would have gotten a full understanding of the immense power that social media has.

This week, if one brand believed in social media, it sure did experience the power that it has.

Nivea’s social media crisis started when Ghanaian UK based musician Fuse ODG posted on Instagram asking the company to take down its billboards that seemed to have endorsed bleaching. 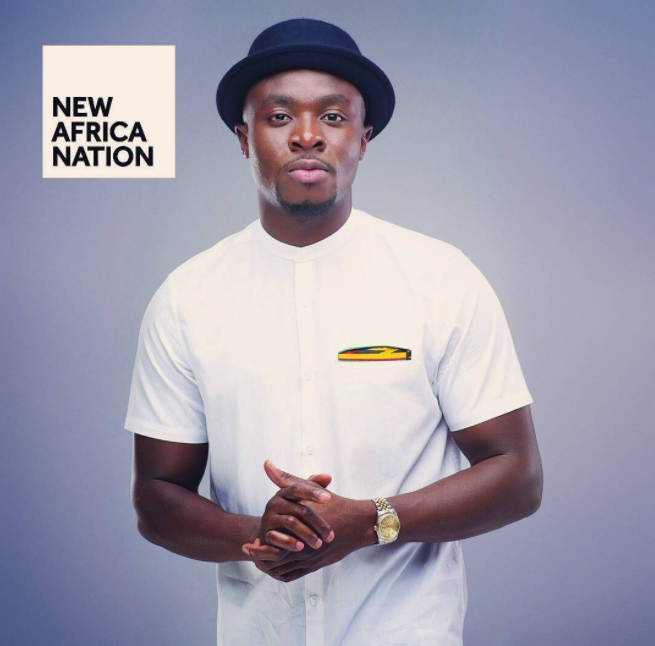 The skin care company had mounted billboards with the tagline “For Visibly Fairer Skin.”

Though the company later claimed it was not pushing a bleaching agenda, the kind of communication that came from the tagline also suggested otherwise. 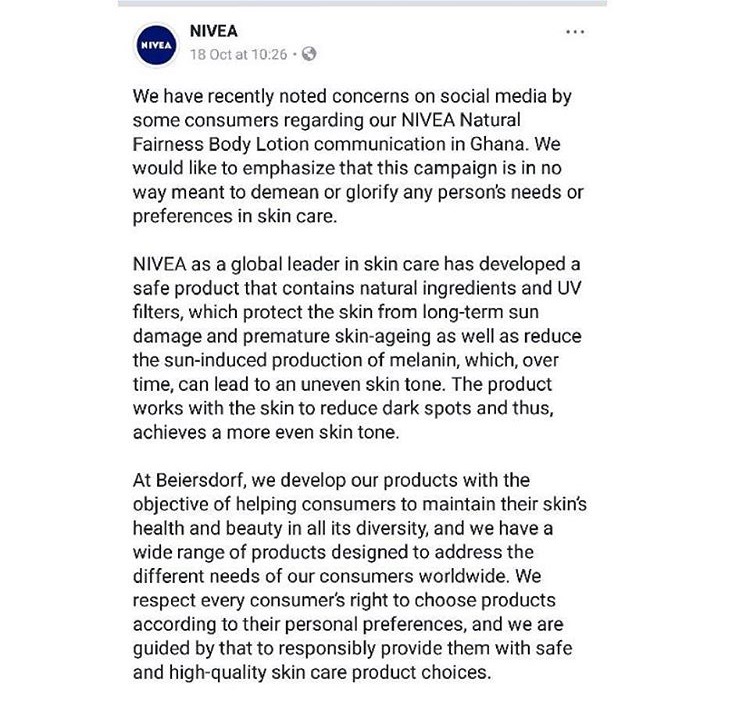 The Ghanaian social media space launched a full blown attack on Nivea with the hashtag #PullItDownNow.

Their response did not please Fuse ODG one bit, so he wrote back… 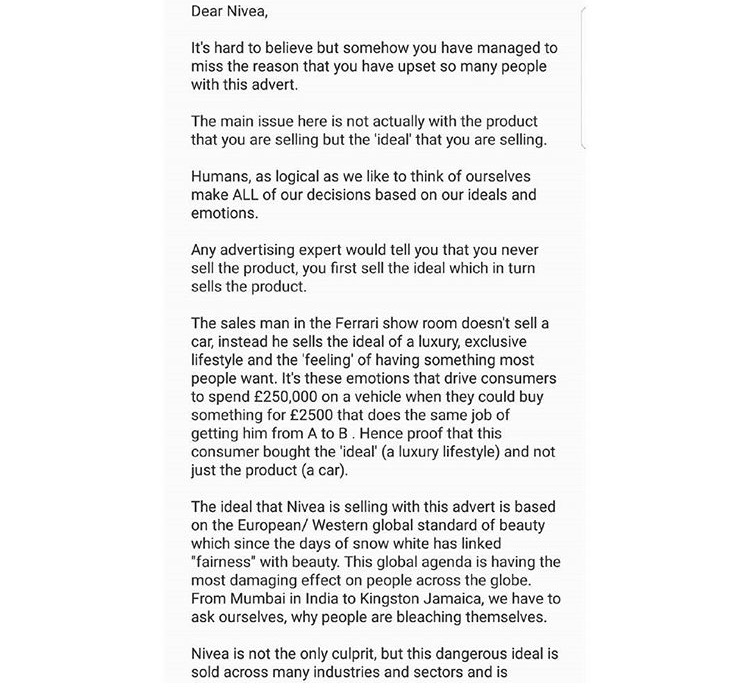 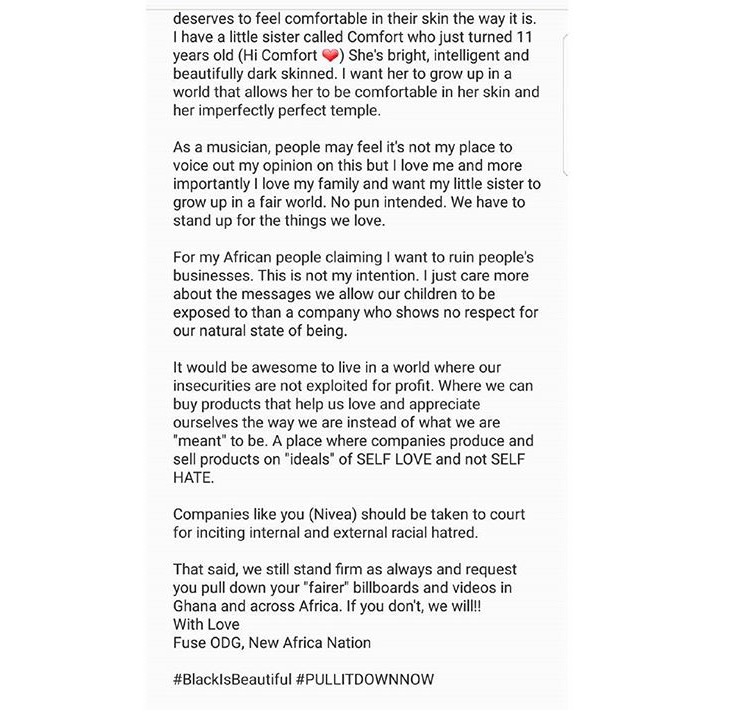 Nivea initially played the ‘we stand our grounds’ card. Their statement to Fuse ODG, which could be best described as a dead goat statement, largely suggested that Nivea saw nothing wrong with the tagline.

They claimed that the purpose of the ad was to give people the opportunity to buy a product that would give them a natural skin tone.

Now, all of us know that skin toning and bleaching are two different things.

See Also: Skin Toning, Bleaching?? There Is A Difference!!.

However, the phrase ‘fairer skin’ sounds more like bleaching than skin toning.

Now, Nivea has finally backtracked on its earlier resolute position and have started pulling down the billboards. 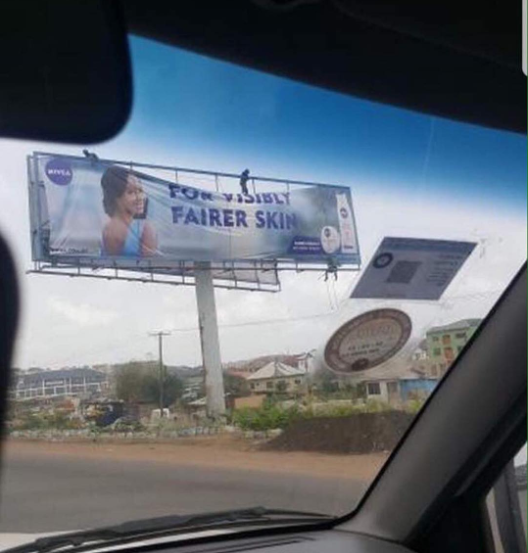 Funny enough, people who use the product claim the body lotion doesn’t bleach the skin.

Now, you need to understand why this is huge, Nivea is a multi-billion dollar multinational company and they fell on the sword of the almighty Ghana social media, by the time they realized this, to do any damage control, it had gotten out of hand. A lot of companies will be rethinking their communication campaigns now.