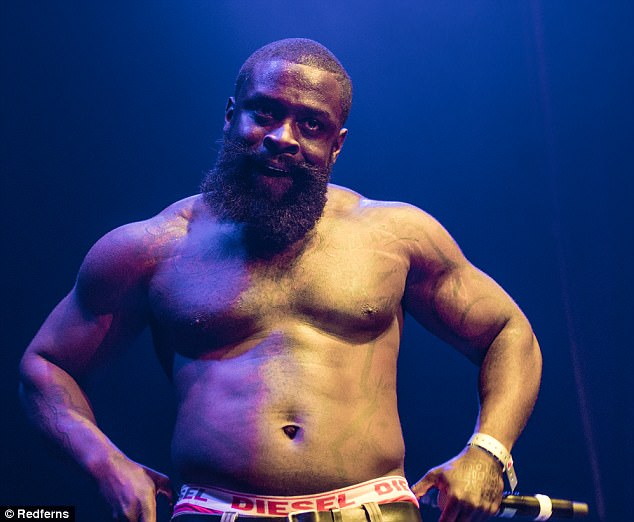 A Ghanaian based in the United Kingdom, Andy Anokye, is facing criminal charges of 29 counts of rape.

Andy, 31, is a musician and a member of a band called Boy Better Know. He is known as Solo 45 on stage.

He has appeared in a British court where these charges have been leveled against him. On his first day in court, Andy was hit with additional 27 counts of rape after three more victims came forward, according to Metro News.

Besides the rape charge, he is also facing one charge of false imprisonment and another of causing actual bodily harm. 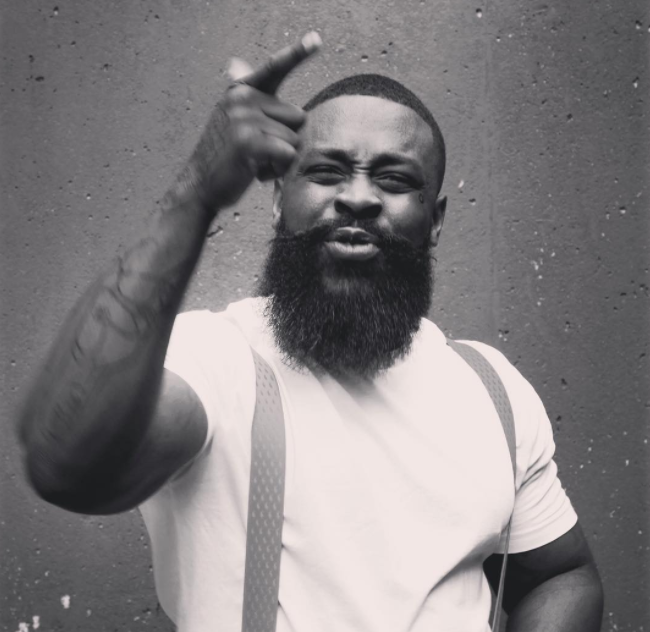 His criminal case has been adjourned to April 16 2018. ‘Detectives are still keen to speak to anyone who may be able to offer information which may assist an on-going investigation concerning Mr Anokye,’ British authorities say.

Watch him perform below: