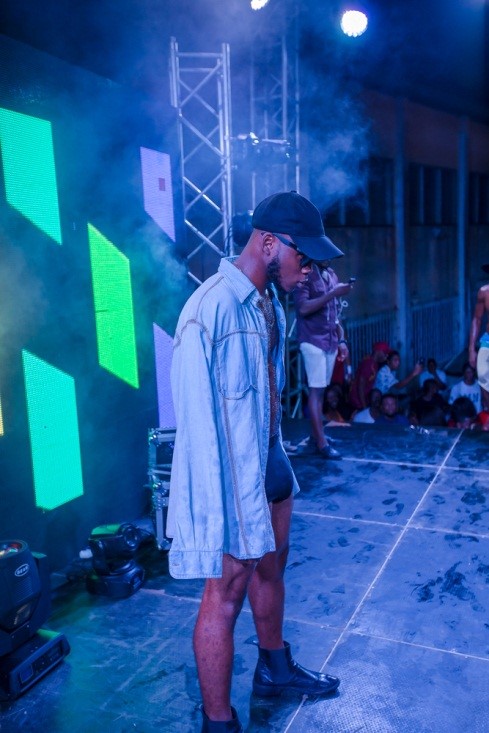 Last week was the UCC edition of Fresh a Fair and this picture was taken during the fashion show.

It’s just a picture of a model in UCC, so why is it trending?

Well, apparently err, it is alleged that the “ distin’’ has been enhanced artificially. This picture has not been digitally enhanced (photo shopped) like what Justin Beiber allegedly did, so why are people saying that things have been stuffed up?

The contributors to this debate have been divided into two groups.

Some are saying it’s a normal “distin” while others say, a critical look at the picture reveals a disconnection somewhere. We don’t know what that means.

Or maybe this angle would help.

What do you think? Is it a normal “distin” or an enhanced “distin”