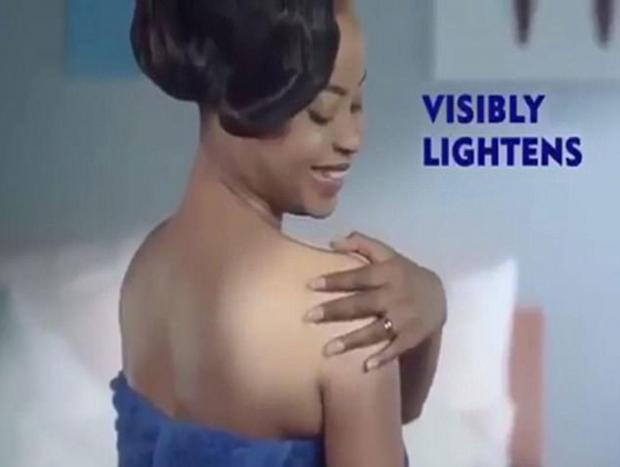 Earlier in the week, we posted a story about FuseODG boycotting Nivea products and calling for them to take down their billboards which were advertising lightening of the skin. #PULLITDOWNNOW#BLACKISBEAUTIFUL

Since the posting of the video, Nivea has responded to the call of action in a email to FuseODG.

Yea right!!! They knew what they were doing. The wording of the advertisement was just wrong. Instead of apologizing and fixing it, they’re giving excuses..

Anyway, after Nivea’s response, FuseODG also had a response of his own to them; just to clarify a few things to Nivea as they seem to have missed the whole purpose of the call to action against them.

At the end of the day, these products and companies are promoting self hate and that’s not how it should be for the children that are growing up. Loving thyself is the first rule to happiness in life. Being “fair” or “dark” should not dictate ones success or failure.