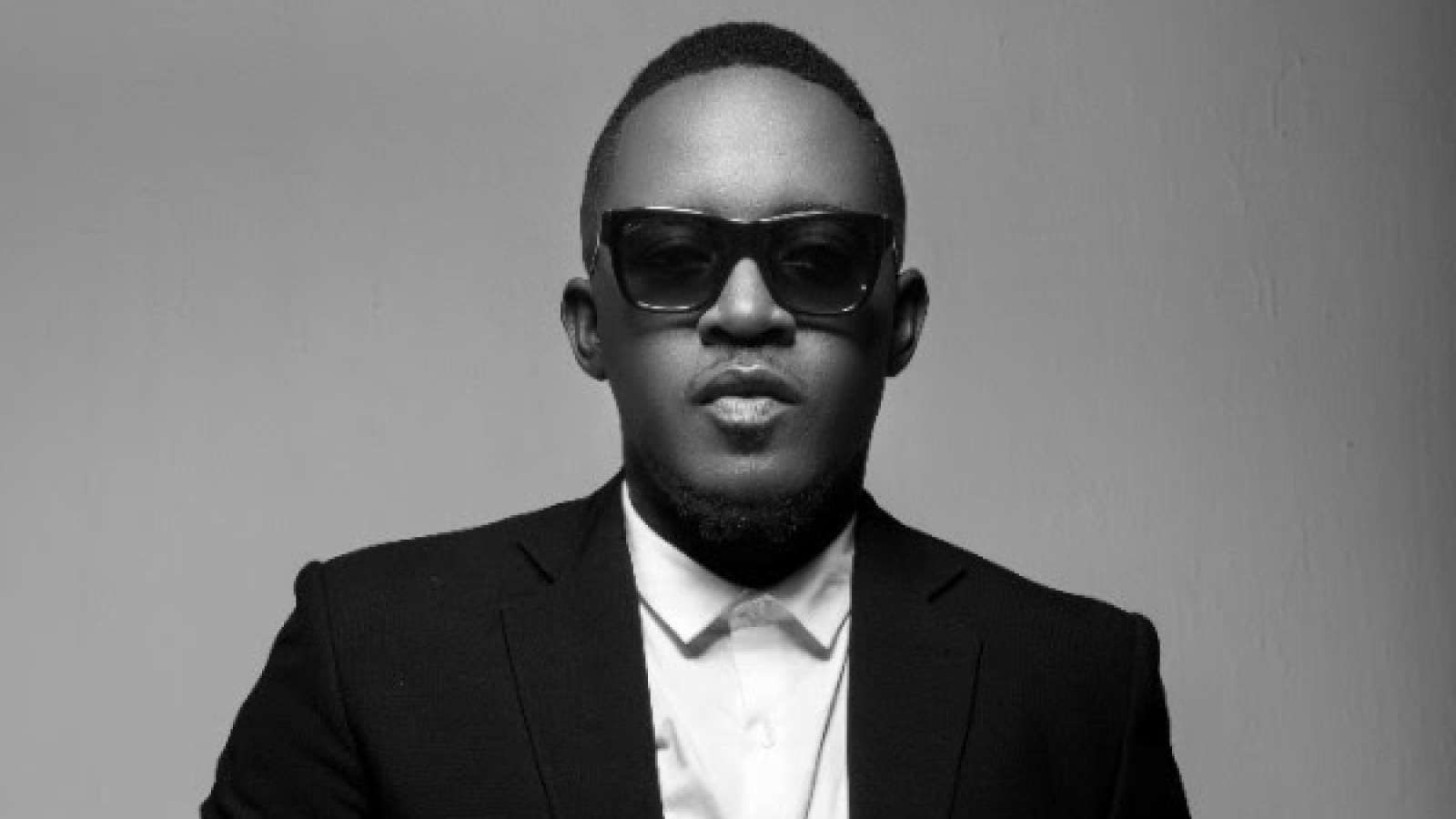 This is showbiz and it happens all the time… aaahhh scratch that… this only happens to those who don’t hold their end of a bargain..

Nas, according to reports, was paid by Chocolate City to provide a verse to a song M.I was working on, but since he claimed the cash, Nas has failed to deliver on his promise. 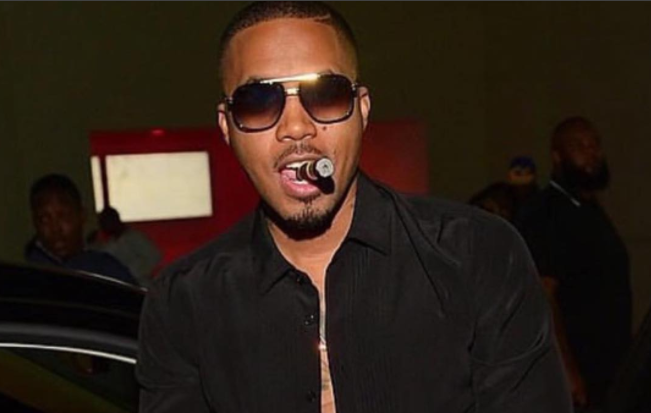 As a result, M.I is accusing Nas and his business partner, Roonie Goodman of ripping him off in the lawsuit that was filed in New York State Supreme Court. 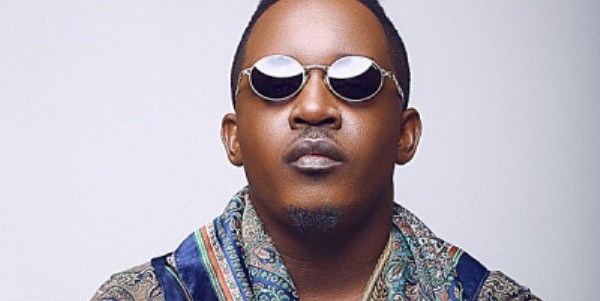 According to reports, the 2013 deal specified that Nas recorded a verse that included the line: “M.I, Chocolate City, Nigeria, Queens, New York – Nas’ hometown-, Mandela, Trayton Martin, and the struggles of Africans and African Americans”.

However, Nas in his creative way apparently sent M.I and his team a verse that had lines different from those that were agreed.

See Also: 10 Hip Hop Artistes That Have Made The Most Money From Music This Year

According to NotJustOk.com, Chocolate City had requested that Nas records the verse with the agreed lines but he never did.

Prior to the disagreement over the content of his verse, Nas had already been paid $45,000 and an extra $5,000 given to his partner, Goodman who represented Nas as an agent.

With the war over lines leading to a botched Nigeria – America collaboration attempt, M.I and his team are crying foul. 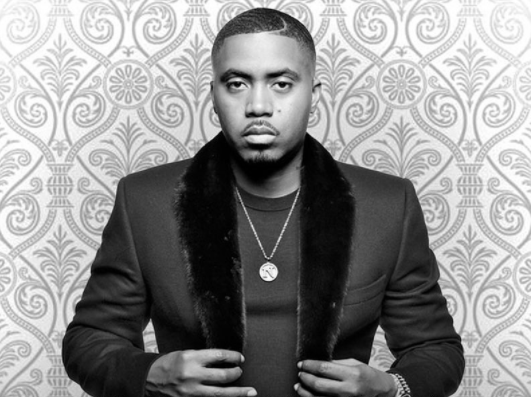 They are demanding a refund of the $50,000 they paid the American rapper, plus a million dollars for damages of not being able to make a profit from a planned collaboration that never happened, punitive damages and attorney fee.