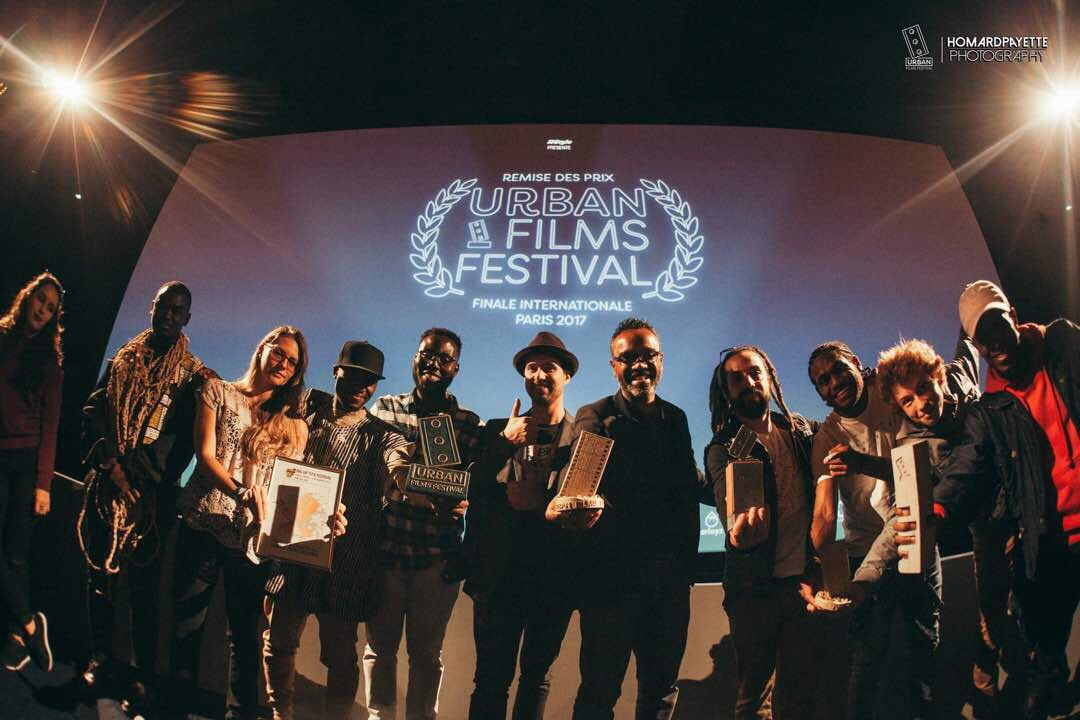 The documentary has recently won Best Film at the Urban Film Festival. The documentary takes you behind the scenes and walks viewers through the creative process, influence and other enlightening factors that gave life to their music.

The documentary won the overall BEST FILM from Africa, out of over 40 entries and was part of the 40 out of 500 films selected worldwide to compete in the final show in Paris.

Acropolis will give rise to more creative music in Ghana and Africa as a whole, it which will encourage artists to take unconventional approaches to gain exposure for their art.

The EP project, produced in Ghana, birthed the Acropolis documentary. It is a vibe; a fusion of genres circulated for the world, totally disparate from the usual way music is expressed in Ghana.
https://soundcloud.com/temple_gh/sets/temple-x- yaw-p- acropolis-ep
http://itunes.apple.com/album/id1166683715

The Acropolis concept, is an organic piece of art with a quest to push the envelope on how art is expressed. Watch the intro of Acropolis below.