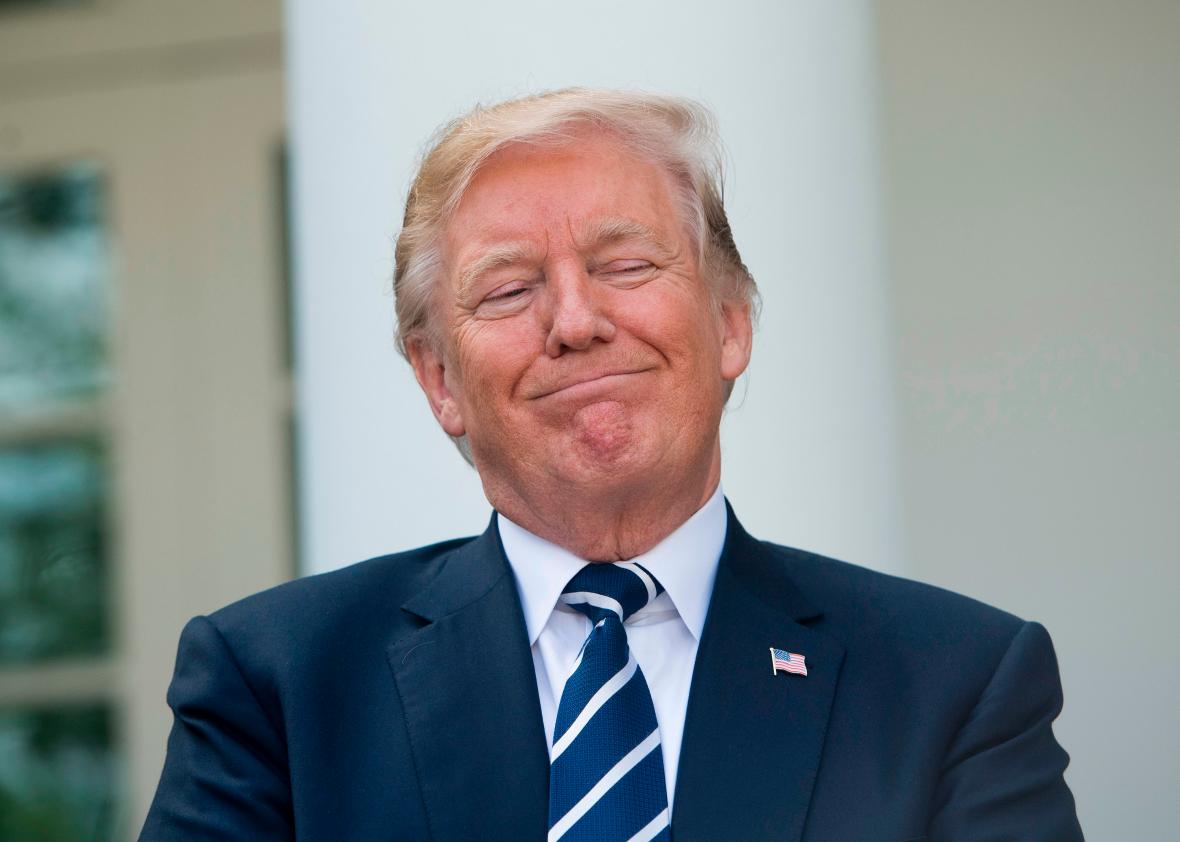 On October 17, 2017 the body of a 25 years old U.S solider Sgt.La David Johnson was brought back home to his hometown, his wife and two kids were among those who awaited the casket.

He was killed in Niger, Sgt. La David Johnson was one of  the four U.S. special operations commandos who was killed during an ambush by militants who are believed to be linked to the Islamic State.

Here is where no filter Trump comes in..

On Monday when President Trump was asked if he was planing on calling the families of those who got killed in Niger.

He said NO, because allegedly his predecessor President Obama never called the families of fallen soldiers while in office..

Then allegedly stated that the fallen soldier’s wife knew what her husband signed up for, smh who says that!!

He has since then stated that he never made such a statement.