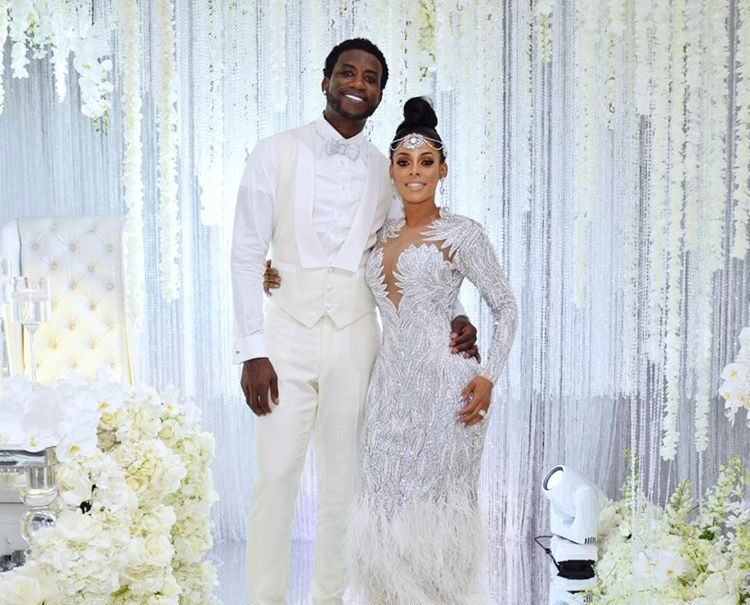 We know for sure you know Gucci Mane… 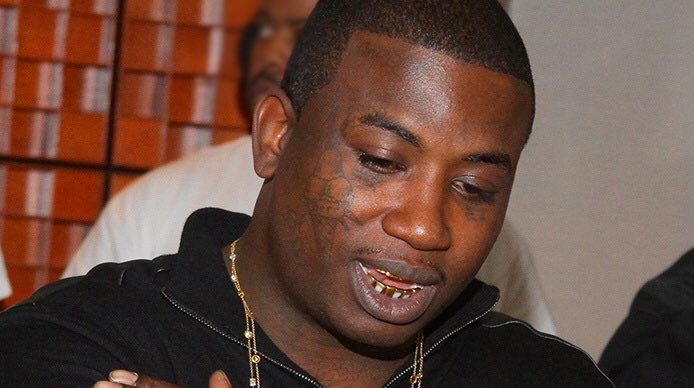 We’re talking about the transformed Gucci Mane, this very one. 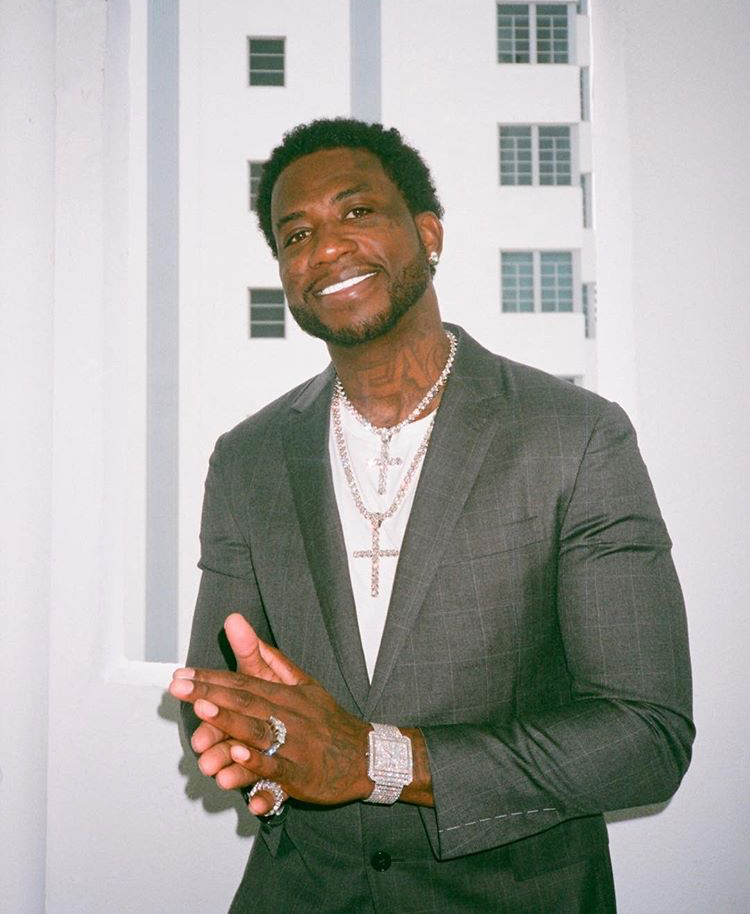 Our mane got married yesterday (10/17/17) to his girlfriend Keyshia Ka’oir in an all white ‘diamond wedding.’ 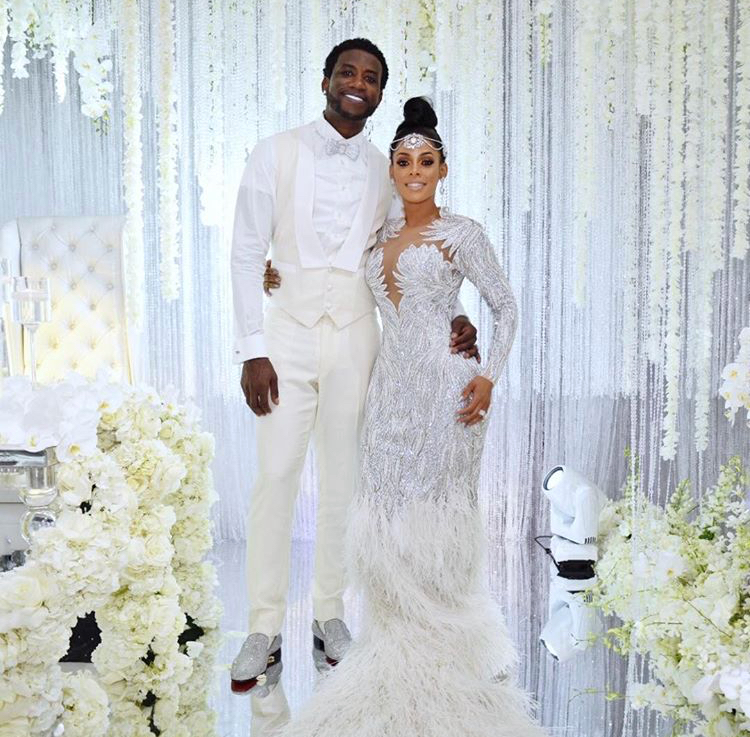 “The Mane Event” took place in Miami and was aired live on BET. 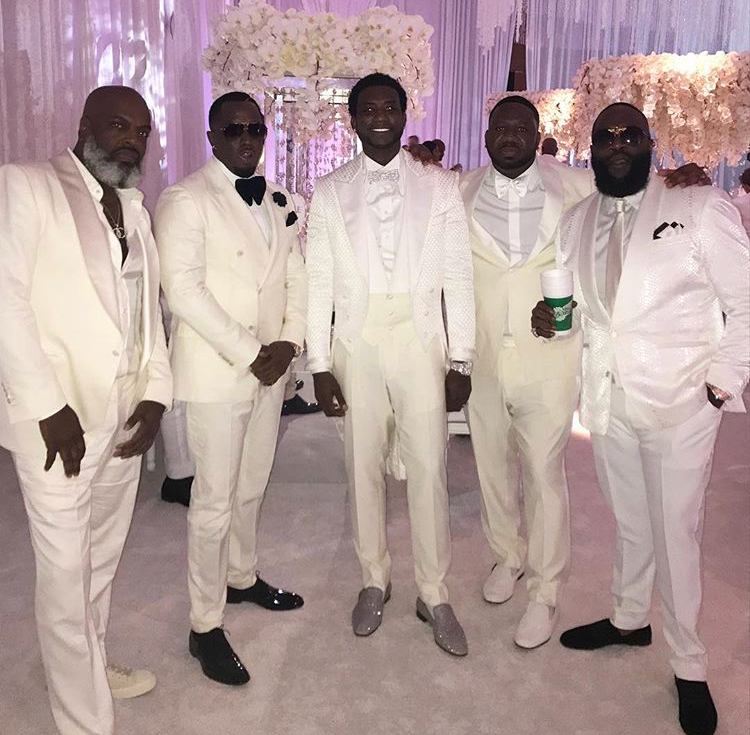 But before that, there was a rehearsal ceremony… 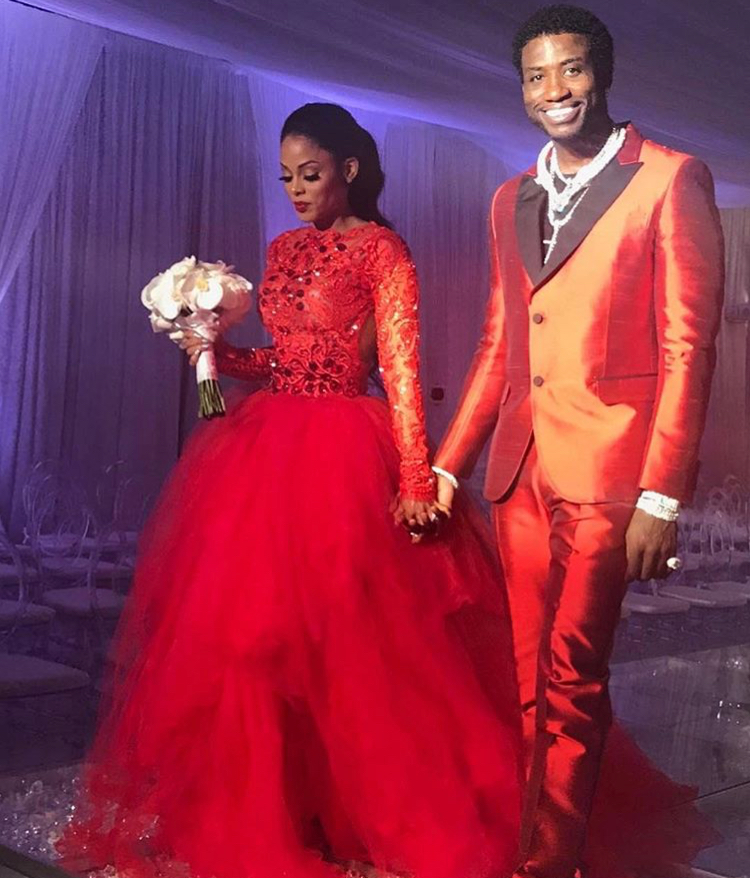 … and the ‘Bling King’ surprised his yet to be bride with a new Rolls Royce right after the rehearsal. 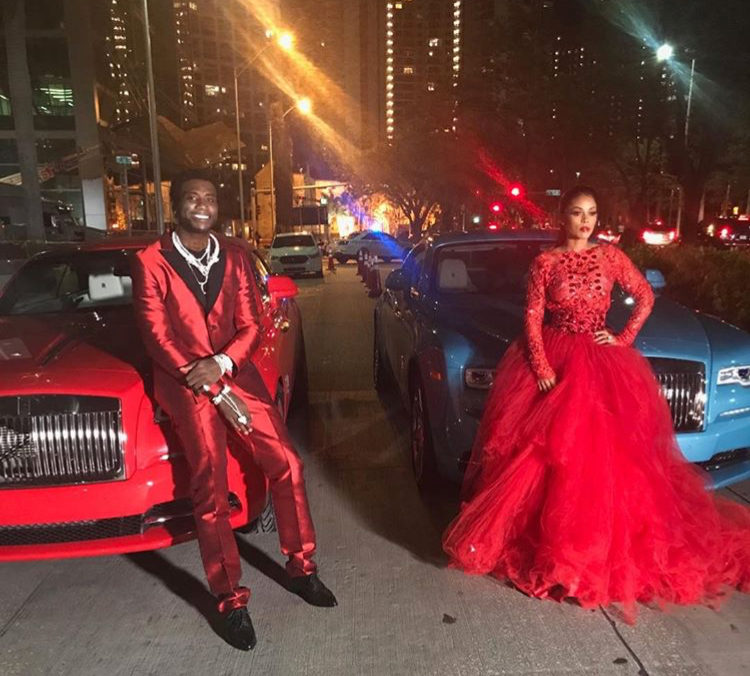 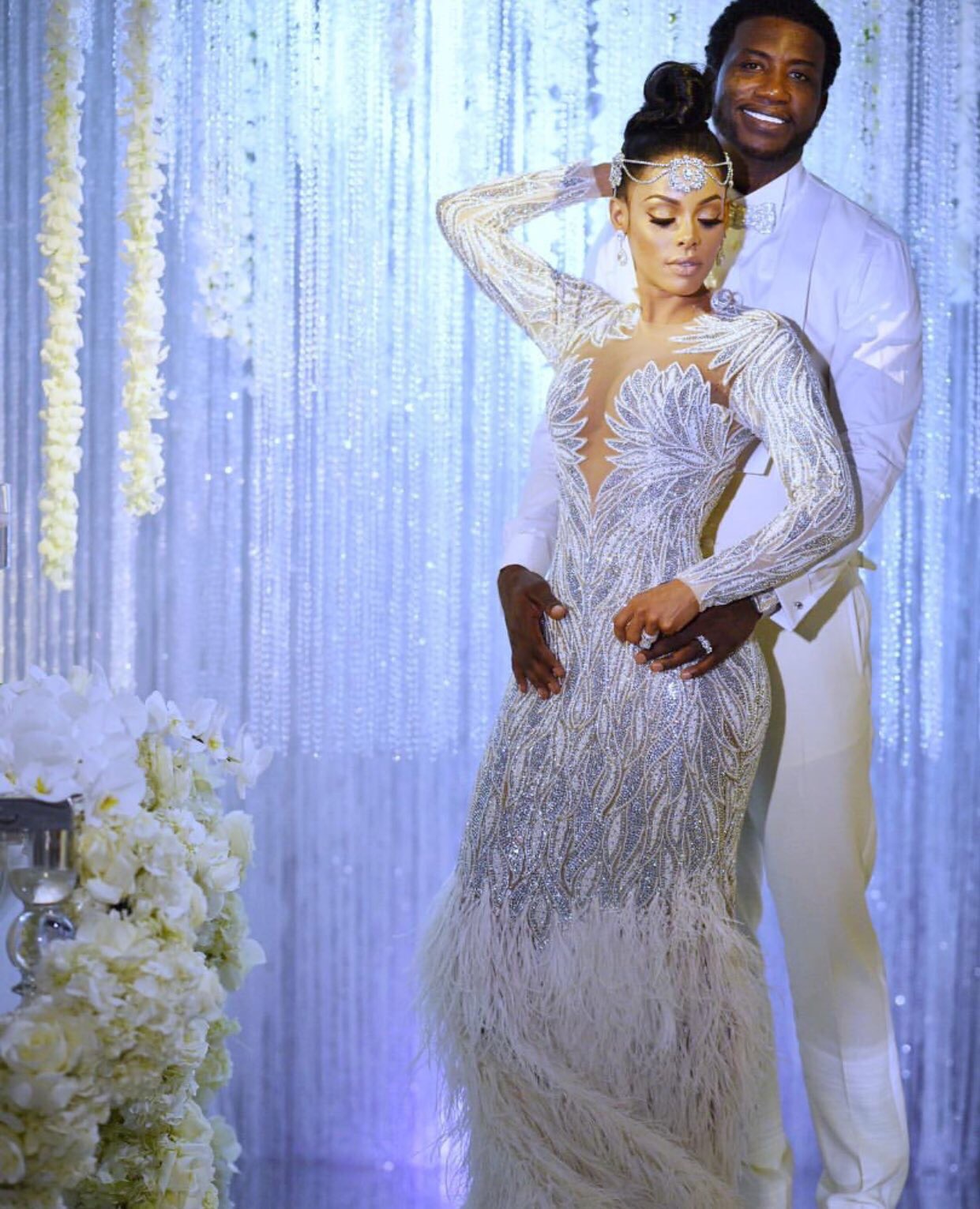 … which means she was with him even while he had hard times in prision. 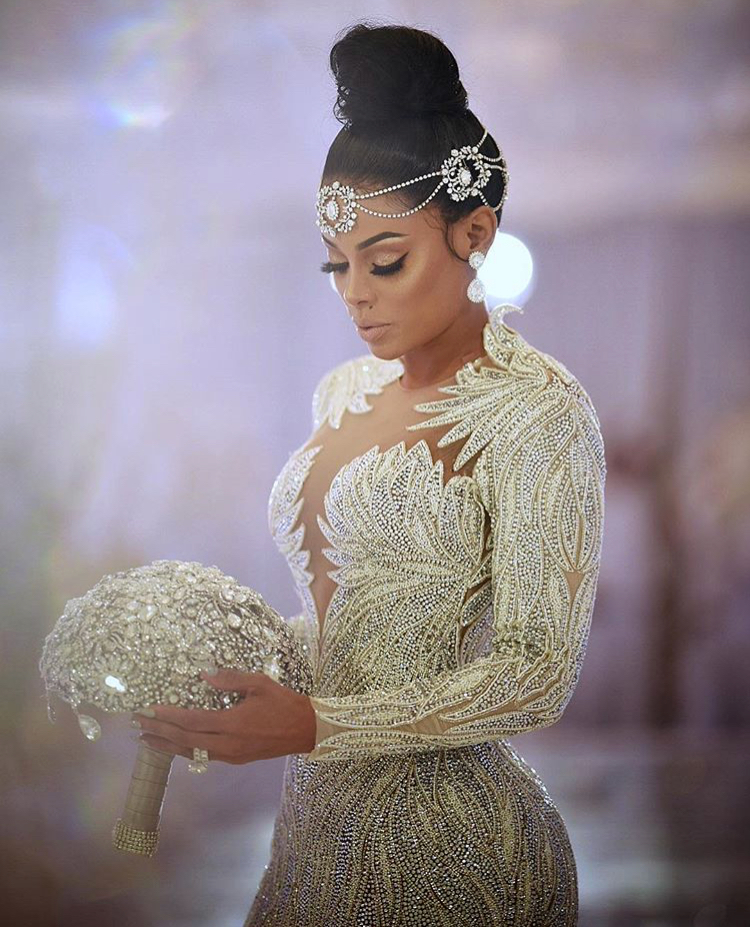 Championship rings aren’t the only thing we play for. Congrats Gucci on the engagement!#TrueToAtlanta #ThisIsWhyWePlay pic.twitter.com/KHNgGEDDGf 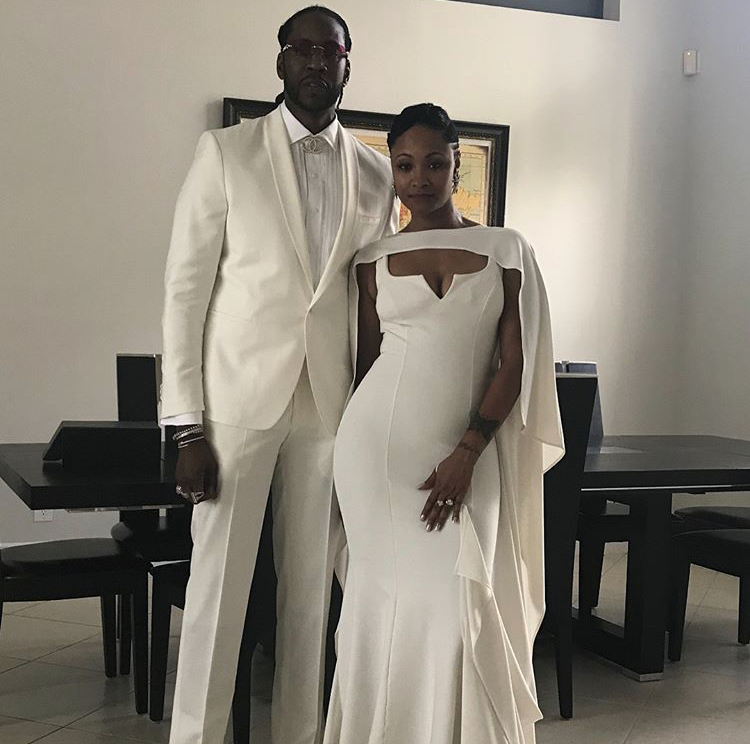 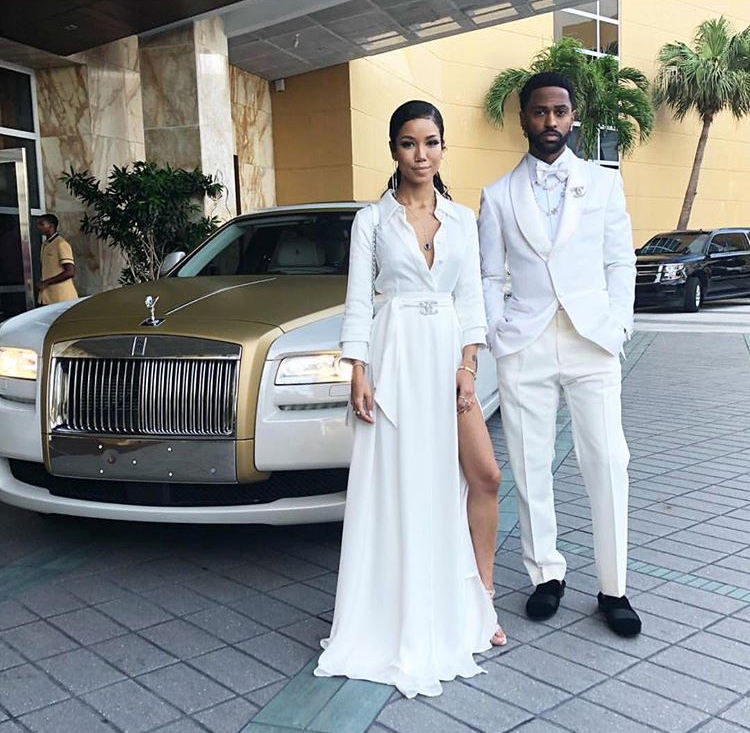