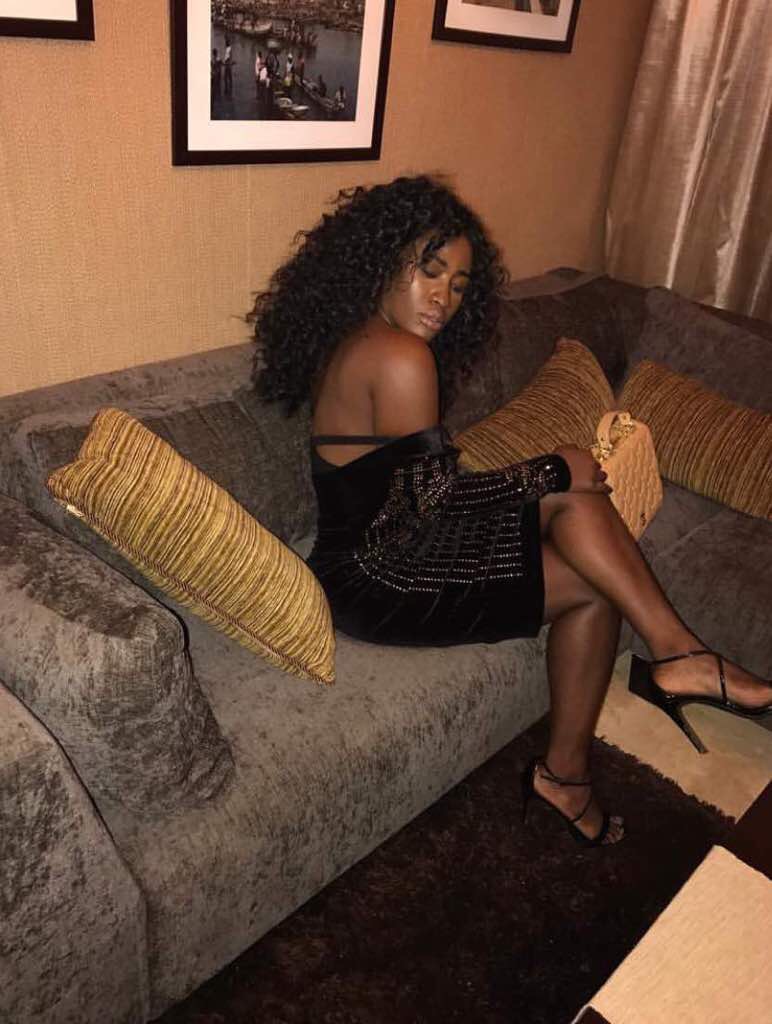 Death is no respecter of persons, it does not value status nor social standing.

The recent unfortunate news on the lips of many leaves us questioning the value of life when it can be taken away in just an instance. 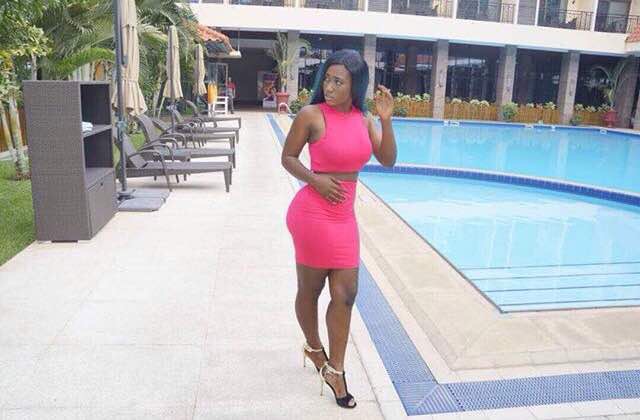 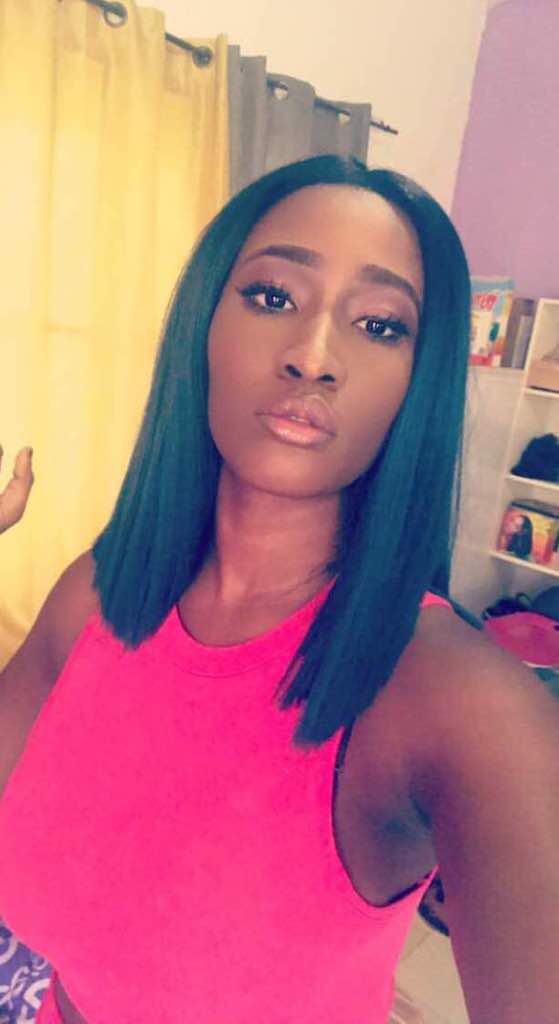 It is alleged that she broke her back bone and was rushed to the Tema General Hospital, then later to the 37 Military Hospital.

She was later pronounced dead after she was placed on life support. 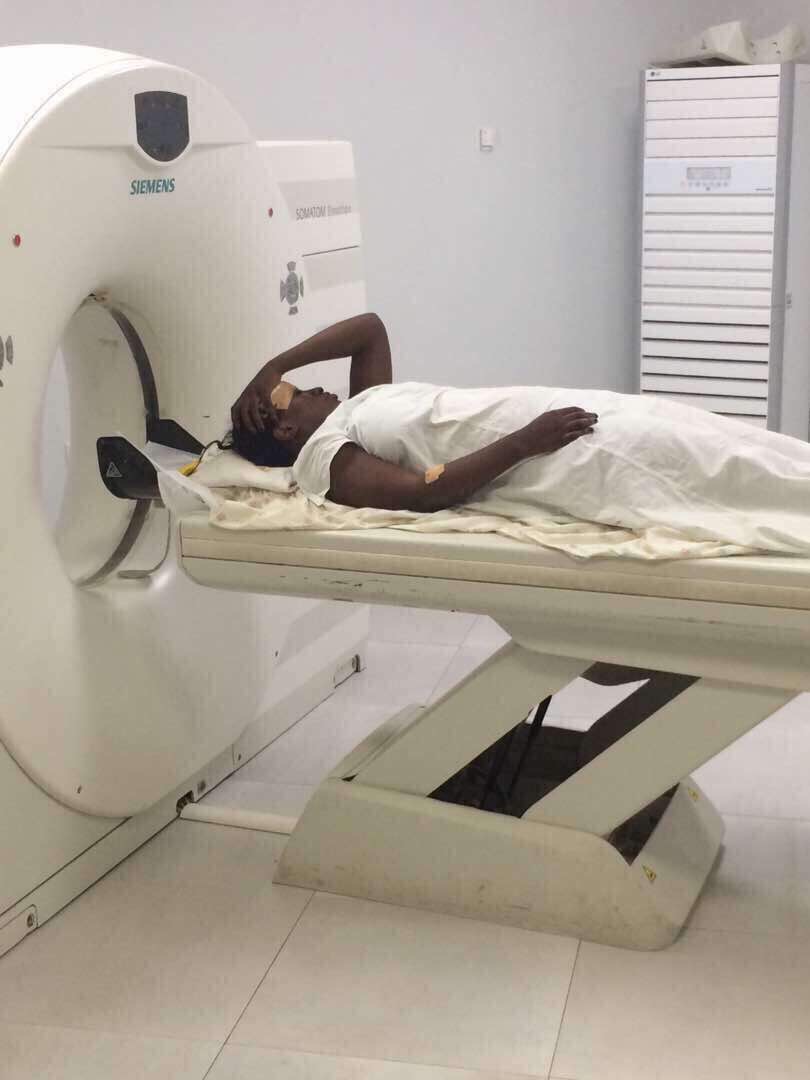 The sudden demise of Nana Yaa occurred last night, the 17th of October. Reportedly, the cause of her death was identified as internal bleeding caused by the car accident. 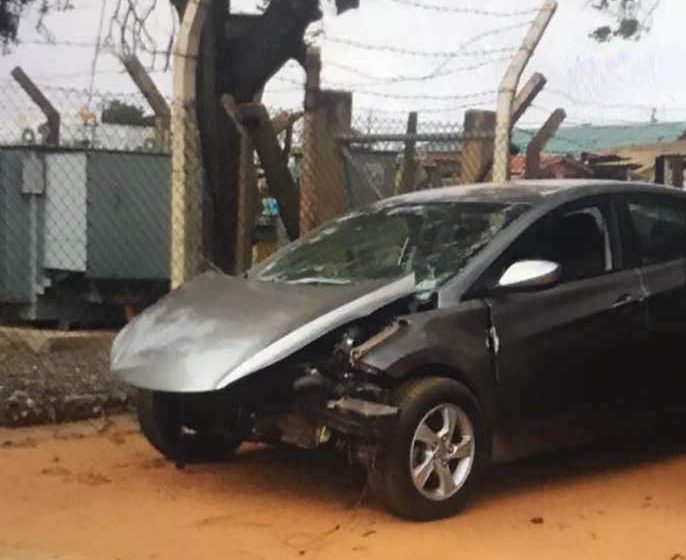 The accident, involved two other friends of Yaa, and it is alleged that the other two persons cannot be traced.

Loved ones expressed their condolences on social media as they were filled with sheer dismay. 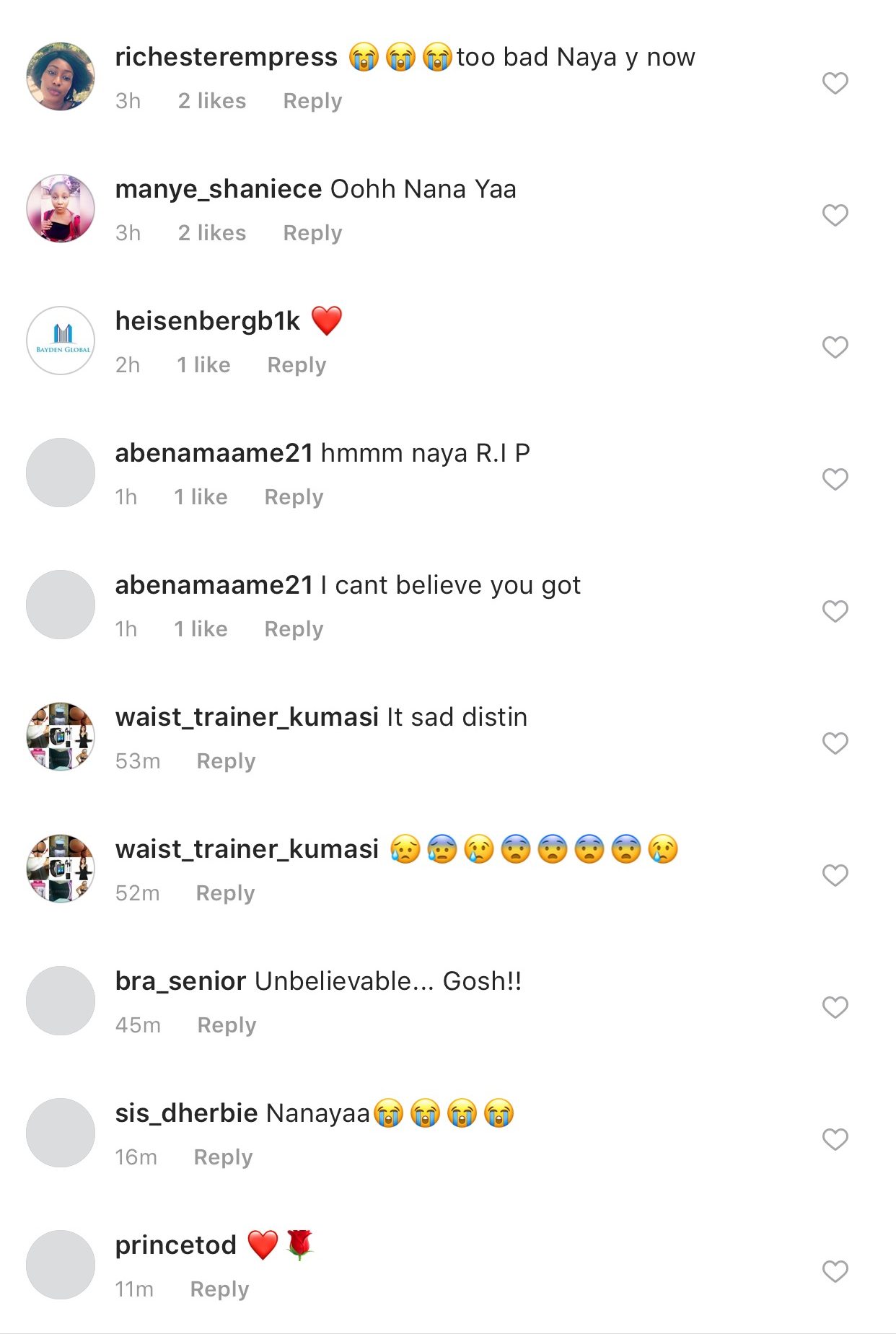