Our dear Ed Sheeran has been involved in an accident. 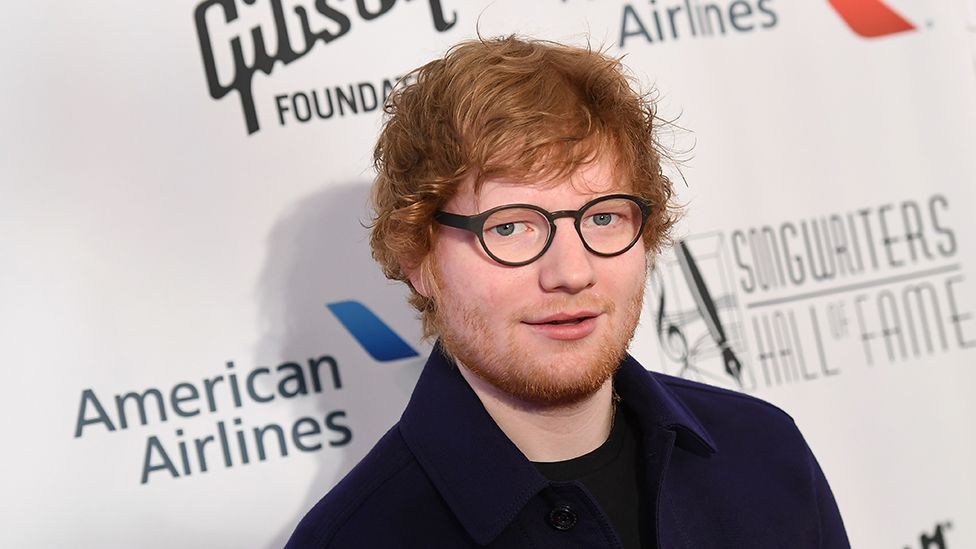 But wait, even though he’s doing well, his arm isn’t in good shape.

He had a bicycle accident in London, which has led to a broken arm, according to reports.

The musician posted a picture on Instagram showing his right arm in a cast.

Ive had a bit of a bicycle accident and I’m currently waiting on some medical advice, which may affect some of my upcoming shows. Please stay tuned for further news. Ed x

He also mentioned that the injury might affect some of his upcoming tours.

We don’t know how else he was going to play his guitar with a broken arm.

Ed was expected to begin his tour in Asia from October 22.