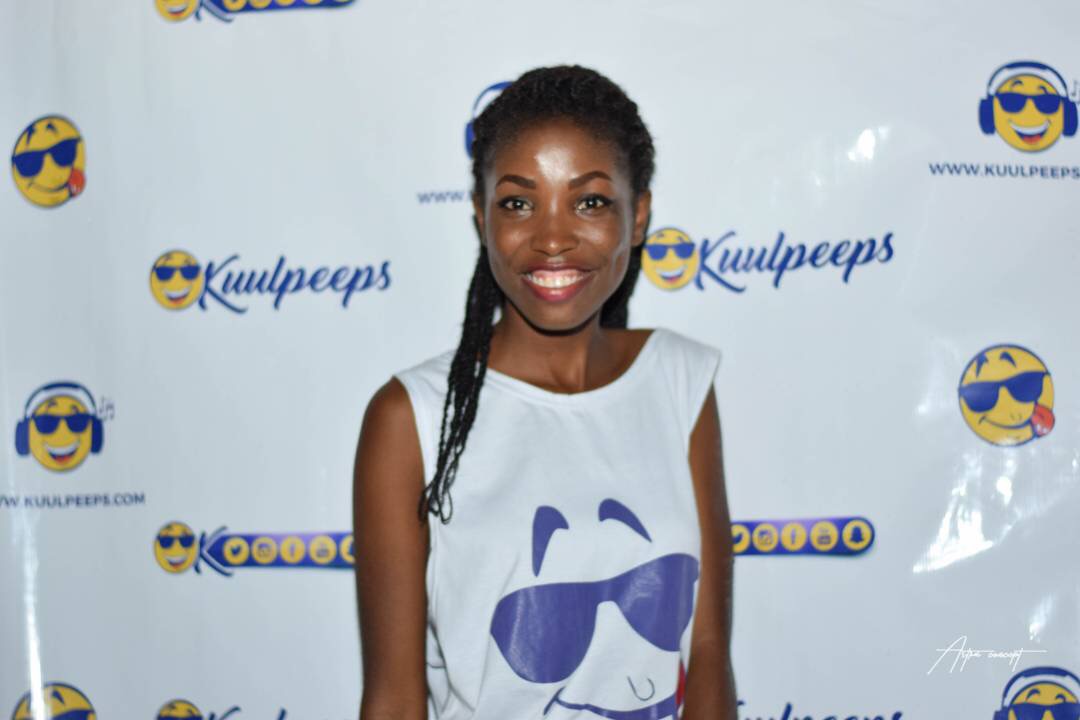 OK! Lets do this.

Now as most of you know, the much anticipate UEW SRC Freshers Akwaaba just ended. And we know you know this because you guys showed up to turn up!!!! So did we.

But what you don’t know is we have eyes everywhere, seeing the things you didn’t see, capturing the moments you missed, acquiring the gists you don’t have access to. And so you are here because, nobody and we mean nobody, tells it like we do. Agree? Ok! Let’s move on.

The event didn’t exactly go to plan. We have to say this. There was supposed to be a first show of fashion, comedy and a few performances, but that didn’t happen because all night, the rain kept switching on and off trying to block our shine.

Apologies to everyone on the bill who couldn’t get to showcase their grind. From Fashion Designers to campus artistes. We of all people should know how it feels to work so hard for something and not get the result. *sob*

And for a moment we were scared this event would turn out like a certain SRC Week event with Medikal last semester….. *sigh*. The rain would drizzle for a few minutes and then stop, flirt with us into thinking it wouldn’t come back, but the moment the organizers tried to set up again, the rain would go like “Bih, you thought… I aint going nowhere”… *sigh*. One could not help but entertain the fears that the event we had looked forward to for so long and had worked so hard towards might just flop. The rain kept playing with us.

This went on into the early hours of the morning. At this point, we must add that the crowd never gave up… And even though the rain tested them, they still stayed. Well, a few impatient ones left but that’s their loss isn’t it? The Rain finally stepped off enough for the show to continue a bit.

And then Kofi Kinaata showed up. No, we don’t mean he showed up as in he came. No! Boy did he show up with the performance. The wait was so worth it as the superstar treated us to hit song after hit song, back to back. Wisa Greid also did not disappoint, turning the place up as he does wherever he goes. 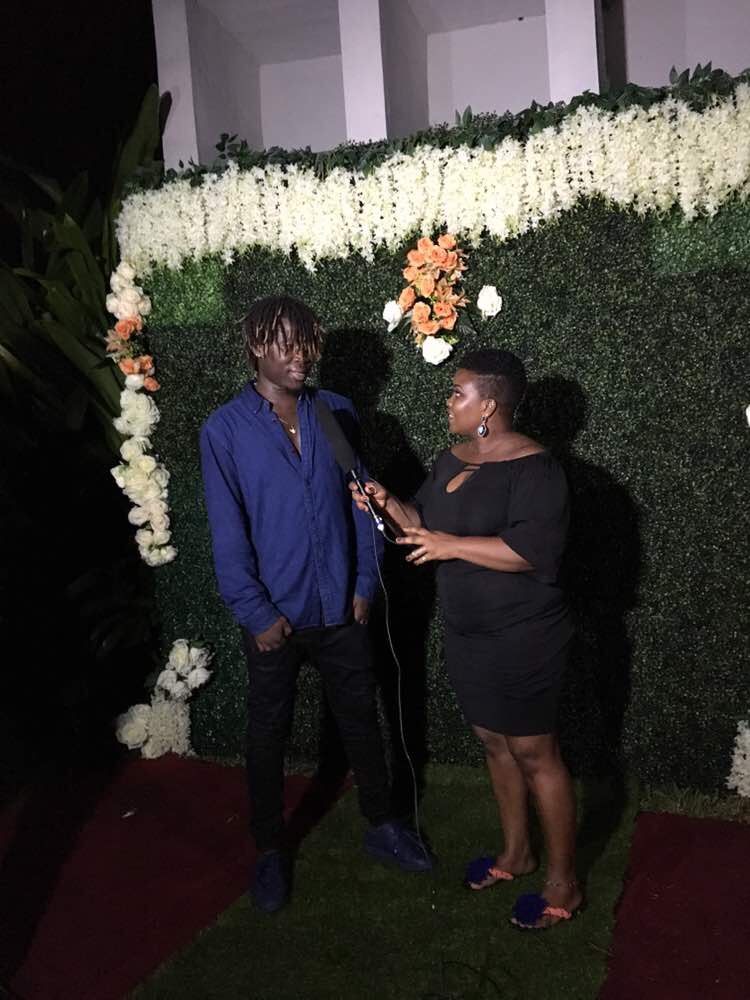 In conclusion, the beginning was a little sketchy but the end was lit. And the end justifies the distin right? In a way, we are jealous that this event might have been better than our Freshers Akwaaba a year or two ago. That shows improvement, and we love it. Kudos to everyone who made it happen.