Kuulpeeps – Ghana Campus News and Lifestyle Site by Students
Home TRENDING News This Man Hid In The Woods For 10 Years To Escape A...
Facebook
Twitter
WhatsApp 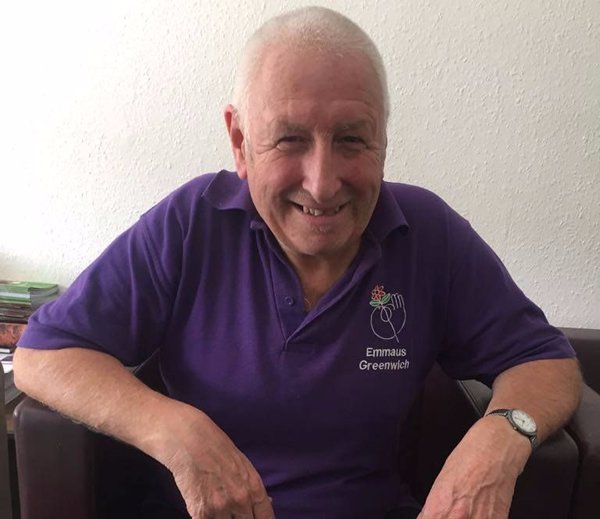 But if you find yourself in a bad relationship, getting out of it is always difficult to do.

Especially when the person you’re dating is authoritative and wants to control every aspect f your life.

But if you have gotten out of an abusive relationship, we bet you didn’t do anything compared to what Malcolm Applegate, 62, did.

He went to extreme measures to get out of what he describes as a “controlling” relationship.

Applegate left his wife for the woods one day without telling anyone and lived there for five years, staying hidden for a total of 10 years.

“I camped in thick woodland near Kingston, and made that home for five years while maintaining the gardens at a local community center for the elderly,” says Applegate.

Gardening is what started the problems in his marriage. He says his wife didn’t want him working so many hours and would get upset over any time he spent outside of the house.

“The controlling behavior started to get out of hand and she demanded that I cut my hours. After a long time trying to stay in the marriage, I decided to leave for good,” says Applegate.

He set out from Birmingham, U.K., to London by bicycle and later on foot, after his bike got stolen. The journey took nearly three weeks.

Family and friends had no idea what had happened to him, until he finally broke his silence to his sister. “It had been a decade since I’d last seen her, and in that time she had been to all of the Salvation Army hostels in the South trying to find me,” he explains. “I think she assumed I was dead. I wrote her a letter once I was settled in Greenwich and she phoned me up, in floods of tears. We now have a great relationship again.”

There’s no word about Applegate’s wife.

Yeah, what a thing to do to get out of a bad relationship.