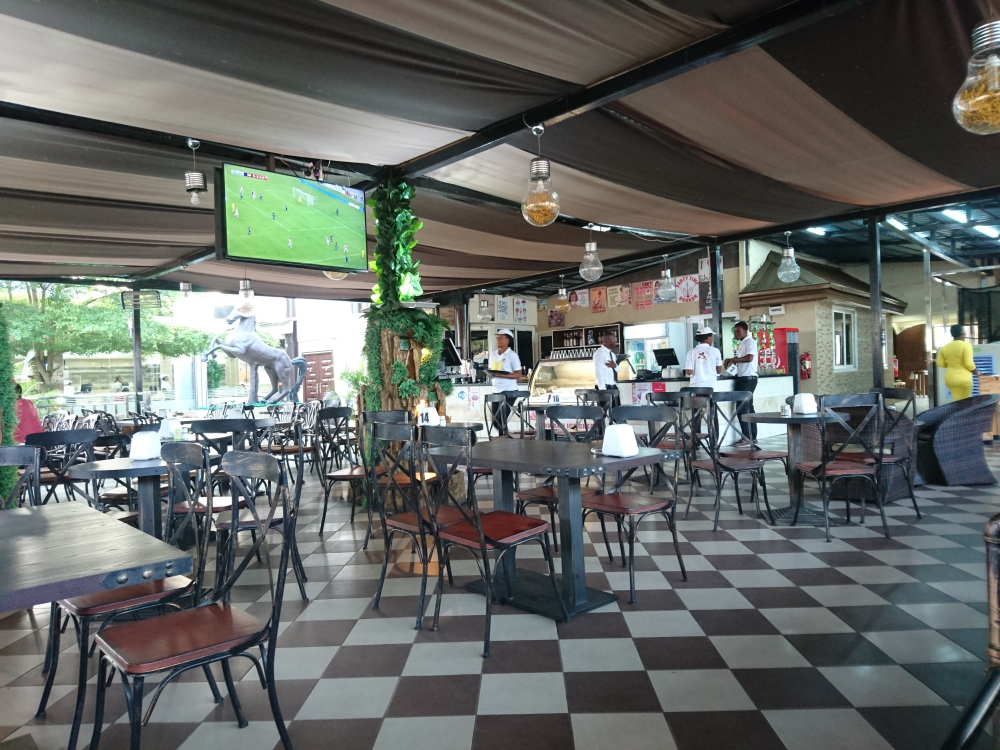 …But for the rapid response of the Ghana National Fire Service and the managers of the La branch of the Marwako Restaurant, another deadly gas explosion would have occured today.

According to reports, staff at the Total and Goil filling stations were also evacuated by fire fighters after a gas leakage was detected.

Within 10 minutes after detection, the personnel from the Ghana National Fire Service had reportedly arrived at the location to cool the cylinder before discharging the gas from the leaking cylinder.

A Marwako employee detected the gas leakage during a daily routine check and immediately alerted supervisors, who called in the Ghana National Fire Service to empty the gas from the cylinder.

See Also: This Is What The Government Is Doing To Prevent Another #AtomicExplosion

The metal stand holding one of three cylinders at the facility was said to have perforated the cylinder resulting in the leakage.

As at 4:00pm, the situation had been brought under control and cleared by the Fire Service for business to resume on Tuesday, Public Relations Manager of Marwako, Mohammed Amin Lamptey told 3News.

See Also: Legon Is Taking These Steps To See To The Psychological Needs Of Students After #AtomicExplosion

He assured the public and customers of the popular food joint that Marwako is very much concerned about the safety of its workers and customers as well as the environment they operate in, hence the regular risk management and security training they give their workers.