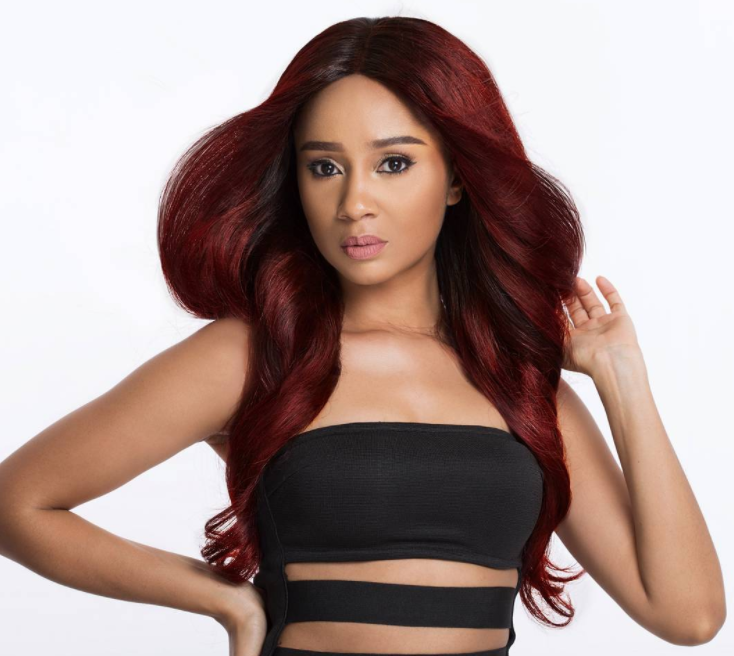 Yes, over the years we have commended and even actively cheered for certain Ghana and Nigeria collaboration in music.

There have been the Wizkid Collabo with R2Bees, MI and Becca, Sarkodie and Runtown among others. The list just goes on and on.

But it’s certainly not long enough to add Sister Deborah and Princess Vitarah.

We were just scrolling through Twitter and minding our own business when we came across this:

I'm in the mood for a collabo with @PrincessVitarah for the culture. Sue me!

We skipped a heart beat at first,  but we just brushed it off as one of those things that doesn’t really mean anything… you know… like a one-nighter.

Then this hit us a couple of hours later.

Then we thought, oh, it’s just fair that Princess Vitarah replies. You know, her handle was mentioned and all… If she doesn’t reply, then the story would have been – Princess Vitarah snubs Ghanaian singer, Sister Deborah.

Who knows, it could have ushered in another Ghana VS Nigeria Twitter fight that would have had nothing to do with Jollof and everything to do with who can sing about big d**ks the most, or not. Whichever way you see it.

Princess Vitarah has “I Want 20 Inch D*ck”  and Sister Deborah has got “Uncle Obama”.

So, after Princess Vitarah gave her consent for this collaboration, Wanlov The Kubolor took it a notch further.

ok am baking the beat https://t.co/K3CLaQTb7P

Now, we have a weird sense of how all this will pan out…