Either or both of these two things are currently happening.

It could be that Zylofon Media and Menzgold are making tones of money or they do have tones of money in their vault. Either way, the CEO of the two companies, Nana Appiah Mensah is not apologizing for spending money. 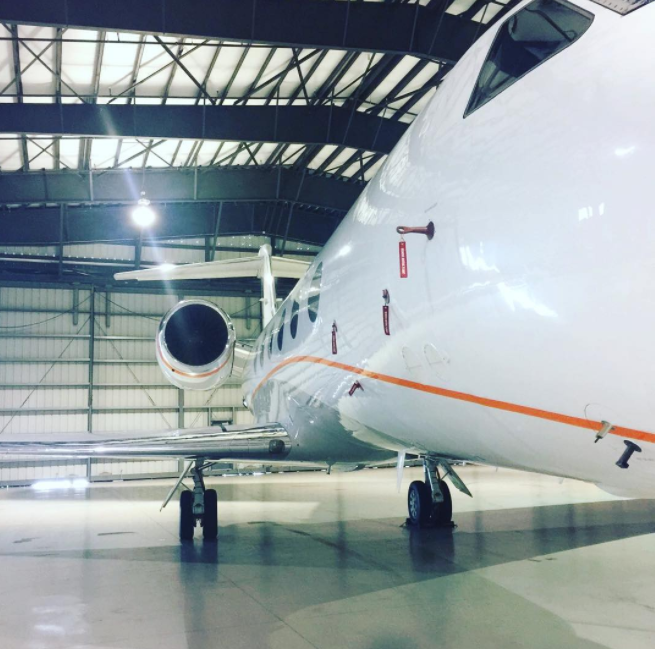 After he signed entertainment gurus such as Stonebowy, Becca, Jackie Appiah, James Gardiner, Kumi Guitar and others under the management of Zylofon Media, one would have thought the company couldn’t possibly have any more money to throw around.

Oh, not to talk of the recent Public Relations disaster the Menzgold was forced into, after the Bank of Ghana and a Switzerland bank both denied having given the firm accreditation to operate its business.

Today, as Kuulio was getting ready to jam with the UCC Kuulpeeps at Fresh ‘A’ Fair, the news broke that Nana Appiah Mensah had bought a private jet. 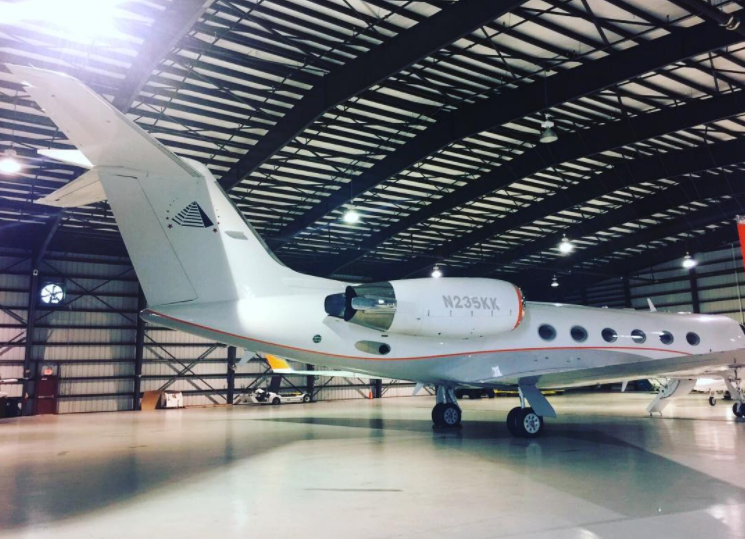 According to reports, the N235KK registered Gulfstream IV is now Nana Appiah Mensah’s.

A quick search in flight data indicates that the plane is owned by T I A HOLDINGS INC, which is one of the companies Nana Appiah Mensah is CEO of.

But now, what we want you to know is the specs of this bird.

The Gulfstream IV became the first business jet to have an entire glass cockpit. It has a maximum cruise height of 45,000 ft. 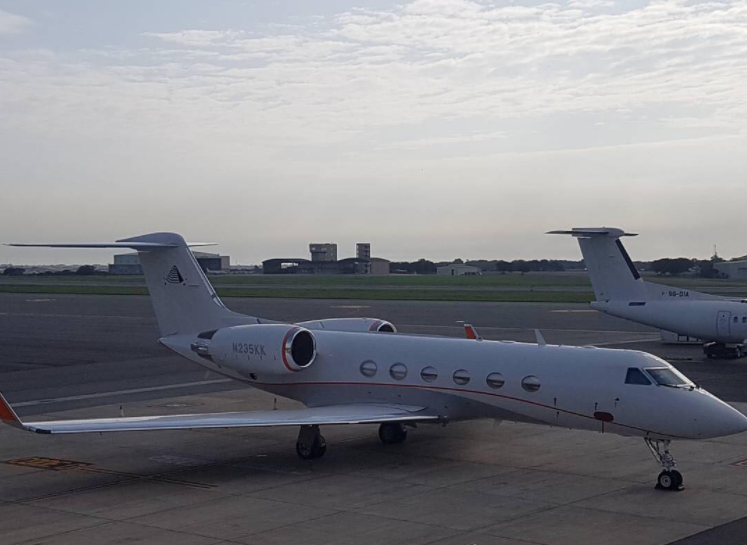 The power of the plane is provided by two Rolls-Royce RB.183 Tay turbofans.

According to online data of the plane, the interior was last refurbished in 2007. It has thirteen (13) Place Executive Configuration, Four (4) Place Conference Grouping with Opposing cupboards and an Executive Lavatory.